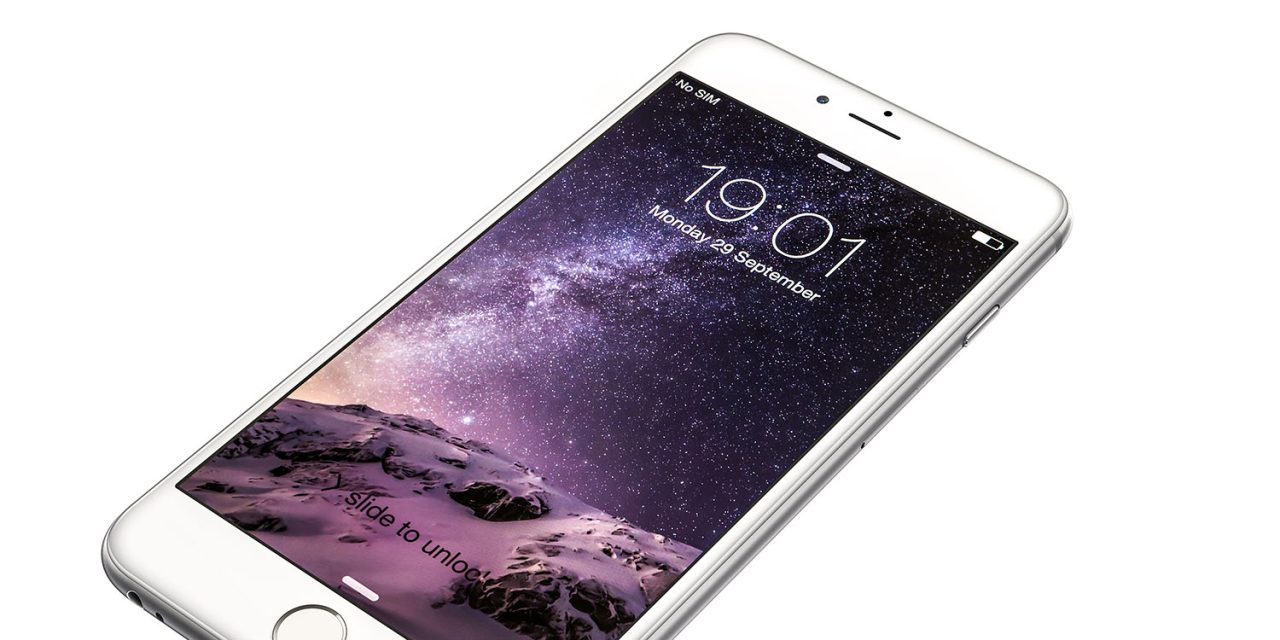 Japan Display still owes Apple the majority of the construction costs of an LCD factory built especially for the iPhone maker back in 2015, says a new report.

With iPhone 6 sales taking off dramatically at the time, after Apple finally moved into larger-screen phones, Apple was keen to maximize production capacity. So much so that it offered to stump up the cash for a whole new Japan Display LCD factory …

As Reuters reports, however, that didn’t turn out to be the best of deals in the face of flat or declining iPhone sales, and a shift to OLED.

The U.S. smartphone juggernaut said it would front most of the $1.5 billion in costs, with Japan Display paying it back with a percentage of screen sales, according to two company sources.

Four years later, Apple’s shifting fortunes have brought Japan Display to its knees and threaten to end Japan’s long run as a leader in display technology.

A slowdown in iPhone sales, combined with a proliferation of new iPhone models – many of which use newer organic light-emitting displays (OLED) – have left Japan Display’s new factory running at half capacity.

But it still owes Apple a majority of the construction cost, one of the company sources said. He declined to give the exact amount […]

“In retrospect, the new plant was unnecessary,” one of the sources said.

Apple is expected to drop LCD screens for new iPhones altogether this year or next.

The Japanese company is now dependent on a bailout led by a Chinese investment company to enable it to invest in OLED production.

The bailout was first reported last month to be worth $723M. Today’s report suggests that the exact amount hasn’t yet been agreed.

Desperate for capital, Japan Display is looking to an investor group, led by China Silkroad Investment Capital, for a bailout, two sources with direct knowledge of the matter said. The deal would give the Chinese group a near-majority stake in exchange for an investment of $500 million to $700 million, the sources said.

The group plans to build an OLED panel plant in China using Japan Display’s technology, according to those two sources.

It will follow a similar-sized bailout by the Japanese government back in 2016.