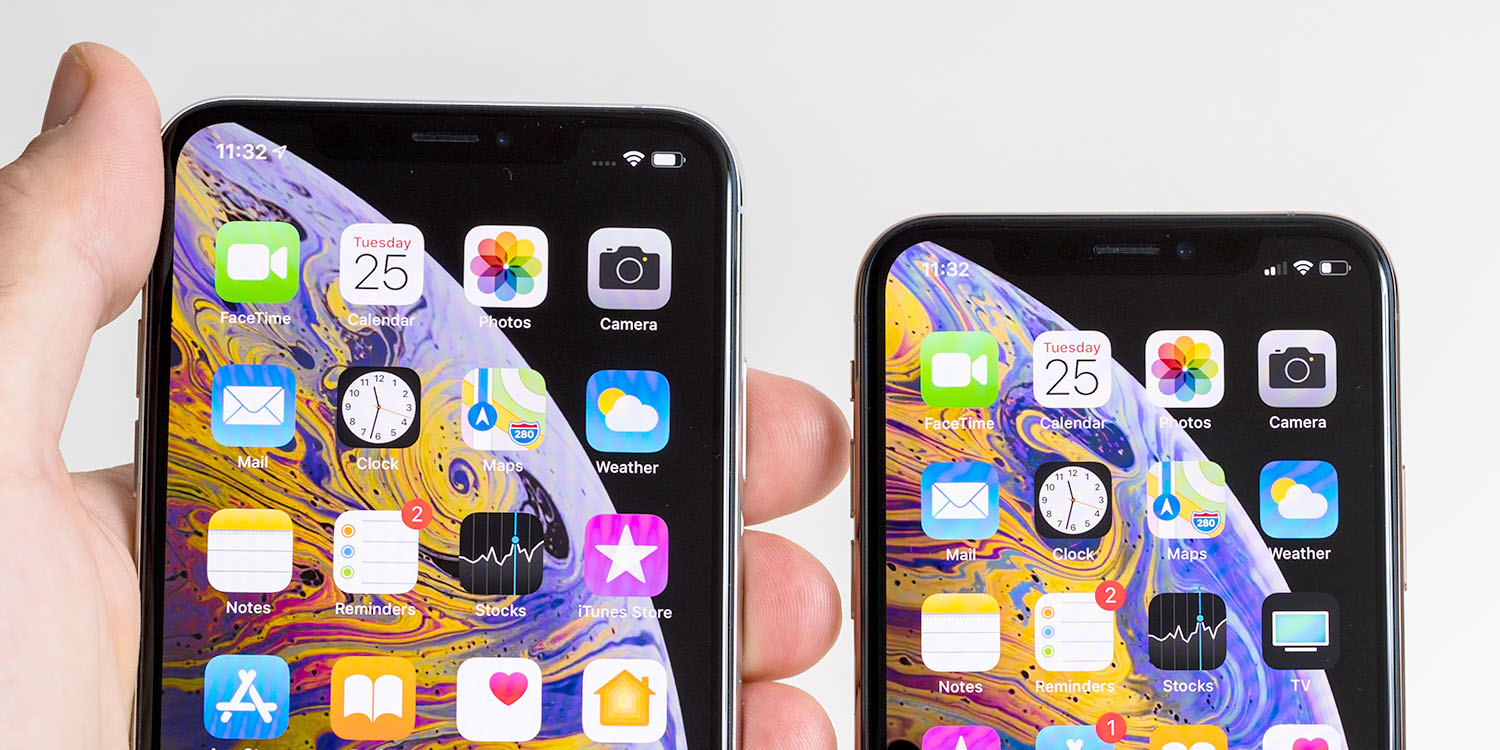 A report late last year suggested that Apple was gearing up to use a new display technology for at least one of this year’s iPhones, and a fresh report today says that Chinese company BOE is hoping to come on board as a second supplier …

Existing iPhone screens have a separate touch-sensitive layer which sits on top of the actual display. But Samsung offers a next-generation design known as touch-integrated flexible OLED panels which, as the name suggests, allow both jobs to be achieved within a single layer.

These displays would be lighter and thinner, as well as potentially cheaper to produce, and Samsung reportedly made its pitch to Apple last year.

The Korea Herald today reports that Chinese display manufacturer BOE is investing in the same technology. It has already picked up orders from Huawei and is hoping to do the same with Apple.

Chinese display firm BOE is building manufacturing lines to roll out flexible touch screen-integrated OLED displays, named Y-Octa, in a serious challenge to Samsung Display which has a monopoly in the technology, according to industry sources on March 13.

Samsung is currently the only display manufacturer of the touch-integrated display. Before the development of the technology, a separate TSP film was placed on top of the panels layers and plates including a polarizer, glass plates, and a panel attached with the self-luminous diodes.

“Having seen Samsung create a highly profitable market with the product incorporating the touch sensor, BOE has decided to follow suit,” said an industry source. “The lines are now being built in Mianyang as far as I know.”

BOE’s latest attempt to enter the segment is said to be aimed at supplying OLED displays to Apple.

BOE is China’s largest display manufacturer, already makes iPad and MacBook displays, and the company previously made a multi-billion dollar pitch to Apple in which it offered to build production lines exclusively for iPhone displays.

Apple has long been working to bring LG on board as an additional OLED panel supplier, with Sharp and Japan Display also keen to compete.

Apple likes a diversified supply chain, with at least two suppliers for each component, both to reduce risk and boost its negotiating position. It hasn’t been able to do so yet with iPhone X/XS displays as Samsung is currently the only company able to meet both quality and volume requirements.