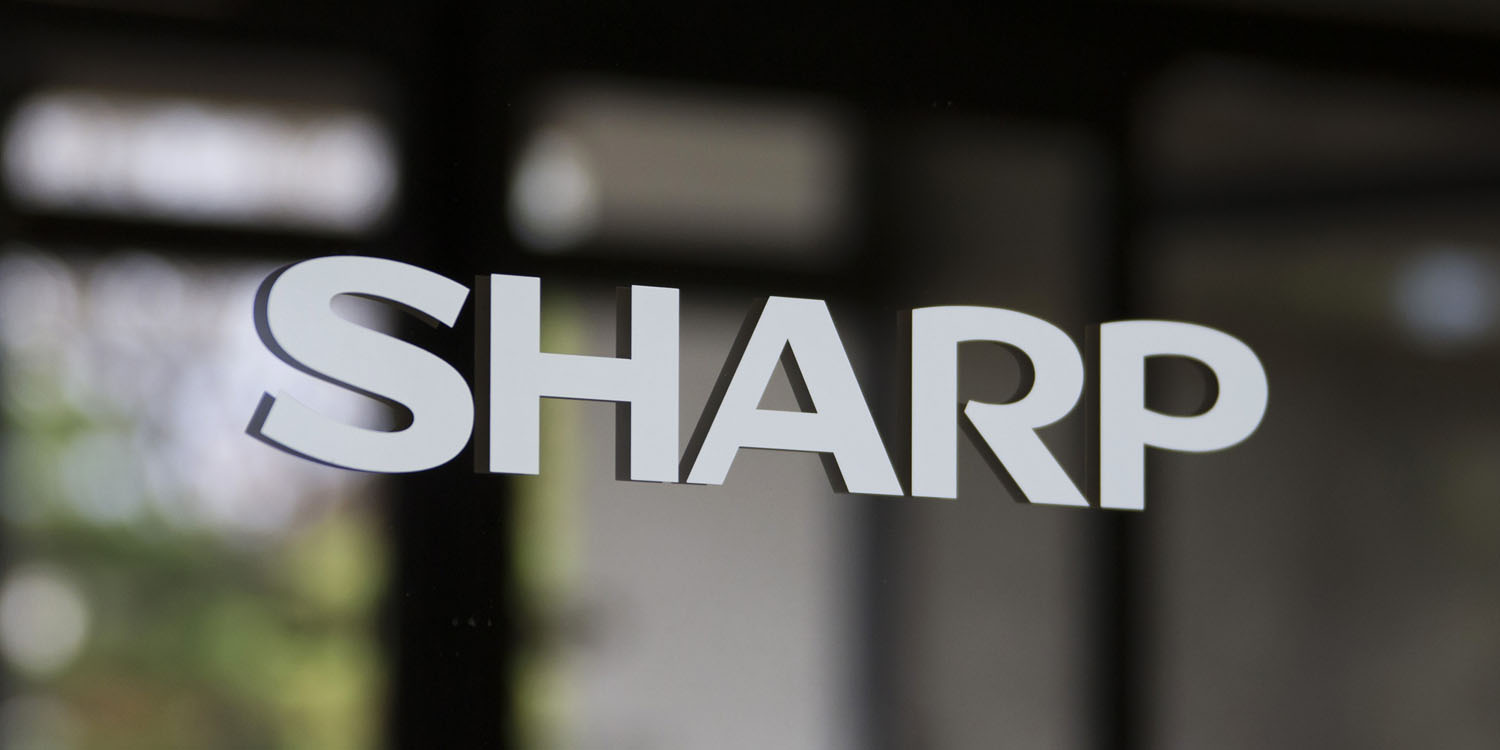 Both Foxconn-owned Sharp and Japan Display are gearing up to compete with Samsung and LG for Apple orders for OLED screens, say supply-chain sources …

Samsung is currently Apple’s sole OLED panel supplier for the iPhone X, as the company was the only one able to meet the exacting standards set for the display at the time, but it already seems clear that LG will be a second supplier.

However, with Apple expected to make two OLED models this year, other suppliers believe they too are in with a chance of joining the roster.

Sharp was recently said to be setting up an OLED production line at an iPhone assembly factory, and today’s Digitimes report says production may begin as early as the second quarter of this year.

Other flat panel makers in Japan and China have been gearing up efforts to develop OLED technology aiming to compete with Samsung Electronics for orders from Apple, according to industry sources.

Sharp, now a Foxconn Electronics company, is likely to come ahead of fellow company Japan Display (JDI) to crank out OLED screens as early as in the second quarter of 2018, said the sources, citing Japan-based media reports.

Sharp is also said to be planning to produce OLED panels for its own range of smartphones this year.

Japan Display was last month bailed-out by the Japanese government after running into difficulties in part because it didn’t have OLED manufacturing capabilities. The rescue package allows it to develop OLED capabilities, with Apple a target customer.