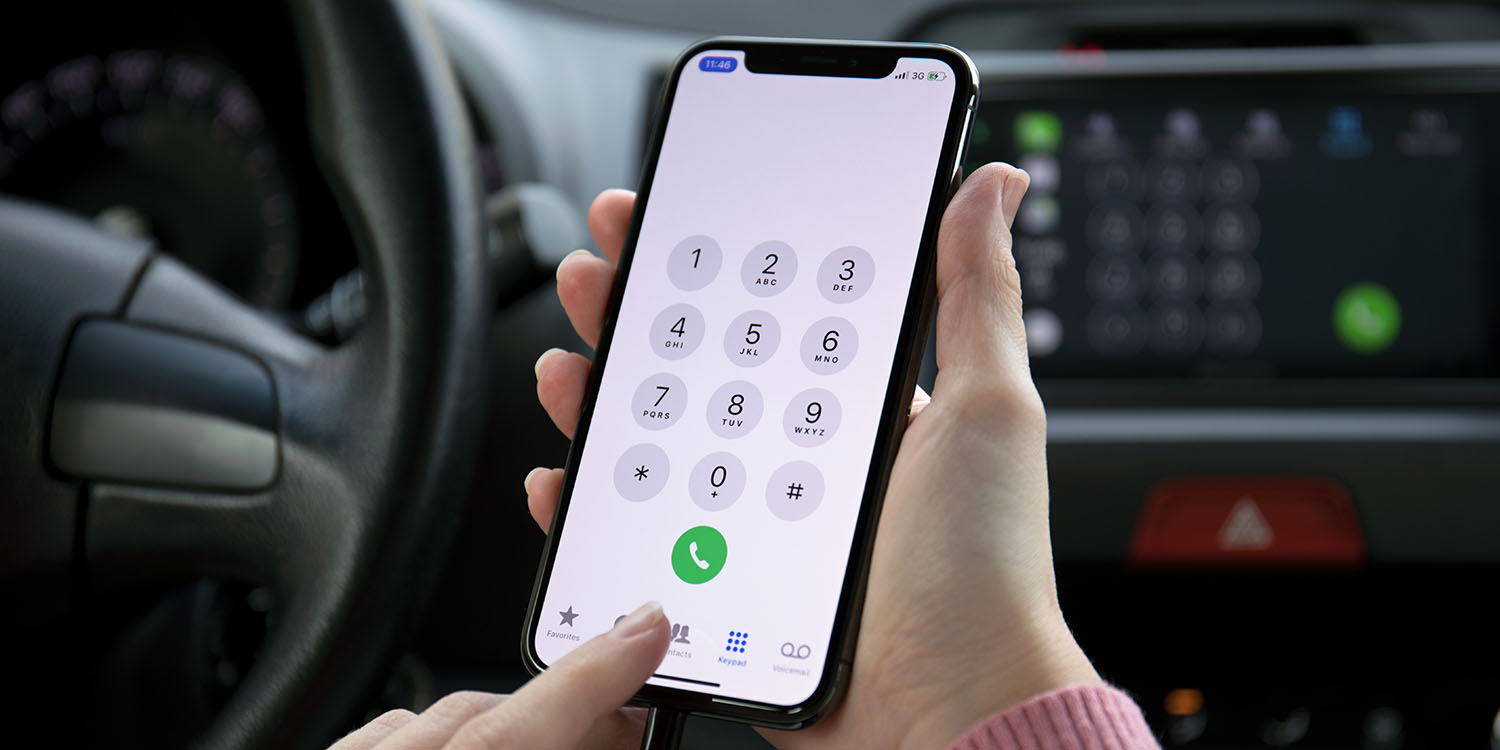 A supply-chain report says that Apple will be using a new form of screen technology to make at least one of its 2019 iPhone models thinner and lighter — a trend Apple has bucked with recent flagship versions.

The report says that Apple has decided to use touch-integrated flexible OLED panels, which have a different construction to current iPhone screens …

Current screens use a separate touch-sensitive layer sitting on top of the display itself. By integrating touch-sensitivity into the OLED screen, it will allow devices to be somewhat thinner and lighter.

ETNews says that the technology, branded Y-Octa, will be made by Samsung.

According to industry sources today, Apple decided to apply touch-integrated flexible OLED panels to the new iPhone and commissioned the development and manufacturing from Samsung Display. Samsung Display recently entered into partnerships with related companies to develop parts and materials to make the displays.

The report claims that the technology should be ready for use next year, but says that initial supplies will be constrained, suggesting that the new screens might be used only in next year’s highest-end model. However, as the tech is expected to be cheaper than a separate touch-sensitive layer, it is likely to be rolled out into all models as capacity increases in future years.

Samsung is reported to have first pitched the idea to Apple in March as a way of retaining the company’s OLED orders. Samsung is currently the exclusive supplier of OLED panels for the iPhone X and iPhone XS/XS Max, but Apple has been working to bring LG on board as a second supplier.