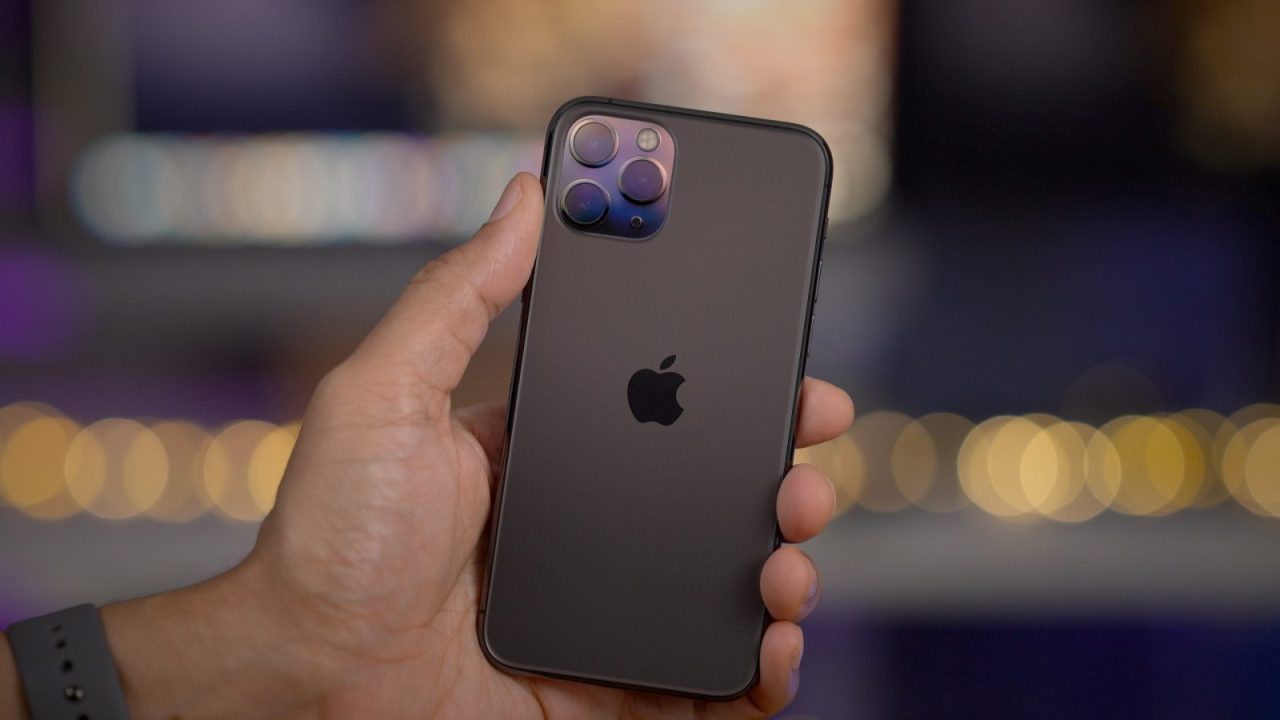 In a pair of Digitimes reports, the supply chain publication notes that the impacts of the coronavirus will cause disruption to the standard next-gen iPhone manufacturing schedule, but it is unlikely to mean Apple will need to delay the usual September launch timeframe for the iPhone 12 series.

Demand for the A14 chip is also said to be high, with orders more than 50% higher than the equivalent period for the A13 chips. Digitimes notes that this is a result of Apple’s aggressive moves into rolling out 5G on its phones.

Digitimes speculates that the supply chain holdups as a result of the coronavirus precautions will result in mass production being pushed back. However, it won’t be so bad that Apple will not be able to announce the iPhone 12 phones in September. There may be limited supply, or Apple could push the availability of some models back a month or so as they have done in the past (e.g. iPhone X debuted in November 2017, iPhone XR was last week of October 2018).

An increase of 50% in terms of orders for the A14 chip, compared to the A13 chip, is high. However, reports indicate that Apple is planning to release more new iPhone models this year than it ever has done before, and 5G capability will be pervasive across the lineup.

There may also be new iPads later this year that also feature the A14 chip. It is also likely that the 2021 ‘iPhone SE’ revision will also sport 5G networking.

Apple is expected to support both leading 5G standards; millimeter wave and sub-6GHz frequencies. It will achieve this by including a Qualcomm modem chip in the iPhone 12 devices (after the companies settled their legal disputes in April 2019). Apple is working on a custom in-house modem design, which would allow it to remove the dependency on Qualcomm chips, but that component is not expected to be finished for a few more years.