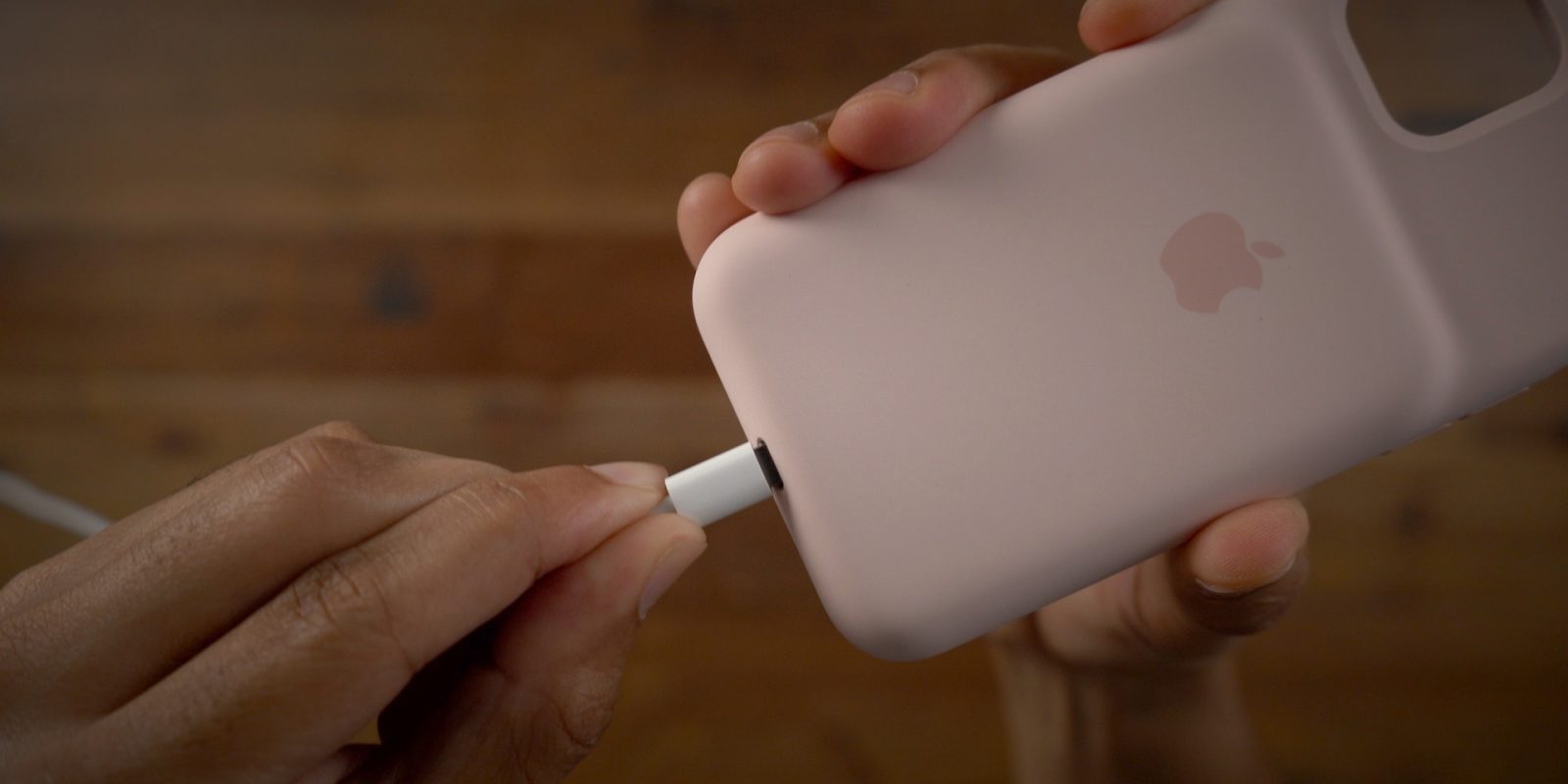 Apple analyst Ming-Chi Kuo is out today with a new investor note focused on Apple’s iPhone lineup for 2020 and 2021. Kuo says there will be four new OLED iPhone models in 2020, followed by a new iPhone without a Lightning port in 2021.

Kuo predicts that Apple will introduce 5.4-inch, two 6.1-inch, and a 6.7-inch OLED iPhone models in 2020. He says that all four of these iPhones will also feature 5G connectivity. The difference between all of these models, other than screen sizes, will be camera technology.

In terms of design for the 2020 OLED iPhone, Kuo says the form factor will be “similar to the iPhone 4.”

Kuo also reiterates that Apple will release a 4.7-inch iPhone SE 2 during the first half of 2020. This device will feature an LCD display with a form factor nearly identical to that of the iPhone 8.

In 2021, Kuo is predicting a followup to the iPhone SE 2 as well as a new iPhone model without Lightning connectivity. Kuo says that this would “provide the completely wireless experience,” meaning there would be no ports at all rather than a switch to USB-C from Lightning.

Kuo implies that Apple only plans to remove the Lightning port from the “highest-end model” at first, rather than from the entire iPhone lineup at once. Kuo says

The 2021 followup to the iPhone SE 2, which Kuo refers to as the “iPhone SE 2 Plus,” will reportedly feature an all-screen design without a Home button. Kuo predicts this device will have a screen size of either 5.5-inches or 6.1-inches.

Interestingly, Kuo says the iPhone SE 2 Plus still won’t include Face ID authentication. Instead, Apple is reportedly planning to integrate Touch ID into the power button on the side of the device.

Today’s report from Kuo paints a messy picture of the 2020 and 2021 iPhone lineup.

Kuo doesn’t make any clear guesses on pricing for these new iPhones, but Apple appears to be targeting every possible segment of the market with such a diverse iPhone lineup. 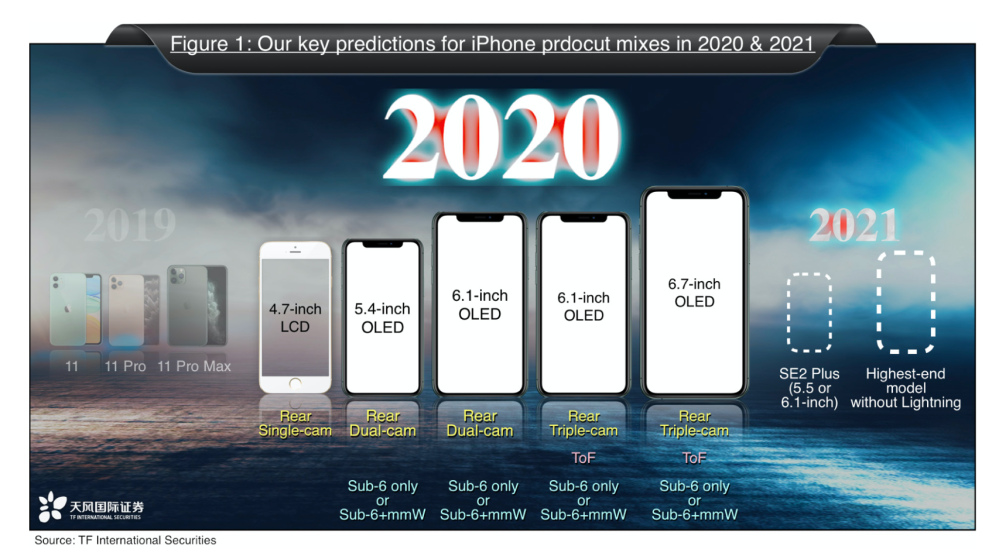