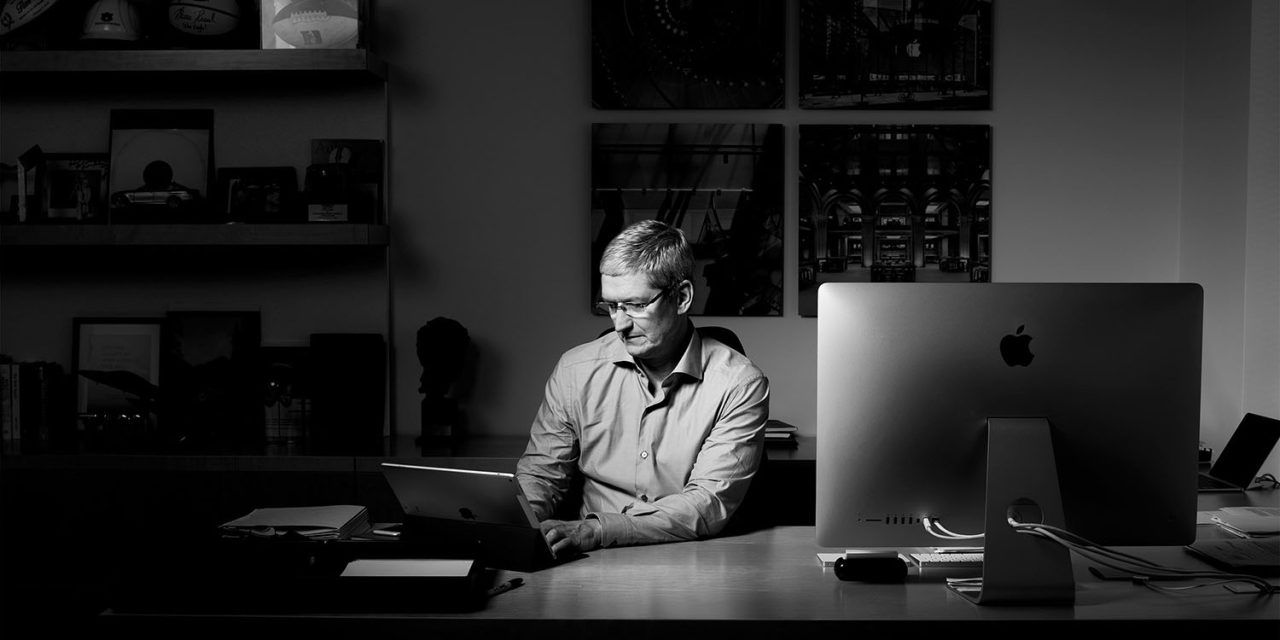 Apple today announced its annual meeting with shareholders and also published its proxy statement, which is a document provided to shareholders that contains background information about the company. This year, Apple’s statement nearly confirms that the company is concerned with antitrust risks.

As noted by CNBC, this is the first time the document highlights how antitrust issues have become a risk for Apple as the company has been investigated for monopoly practices.

Although Apple does not have the same concerns as Facebook or Google, Apple CEO Tim Cook had to testify last year to the House Judiciary Committee as part of an investigation into anti-competitive behavior regarding the App Store.

Apple’s latest annual filings confirm that the company’s board of directors has been constantly discussing “Apple’s potential antitrust risks,” as you can read below:

The Audit Committee and Board regularly review and discuss with management Apple’s antitrust risks. Apple’s Antitrust Compliance Officer is responsible for the development, review, and execution of Apple’s Antitrust Compliance Program and regularly reports to the Audit Committee. These reports cover, among other matters, the alignment of the program with Apple’s potential antitrust risks, and the effectiveness of the program’s design in detecting and preventing antitrust issues and promoting compliance with laws and Apple policies.

In a recent case, Epic Games sued Apple after the company banned the popular game Fortnite from the App Store for evading its In-App Purchases system. While the legal dispute between the two companies is just beginning, both Tim Cook and Craig Federighi — senior vice president of software engineering at Apple — will have to testify at court as part of Epic Games’ legal case.