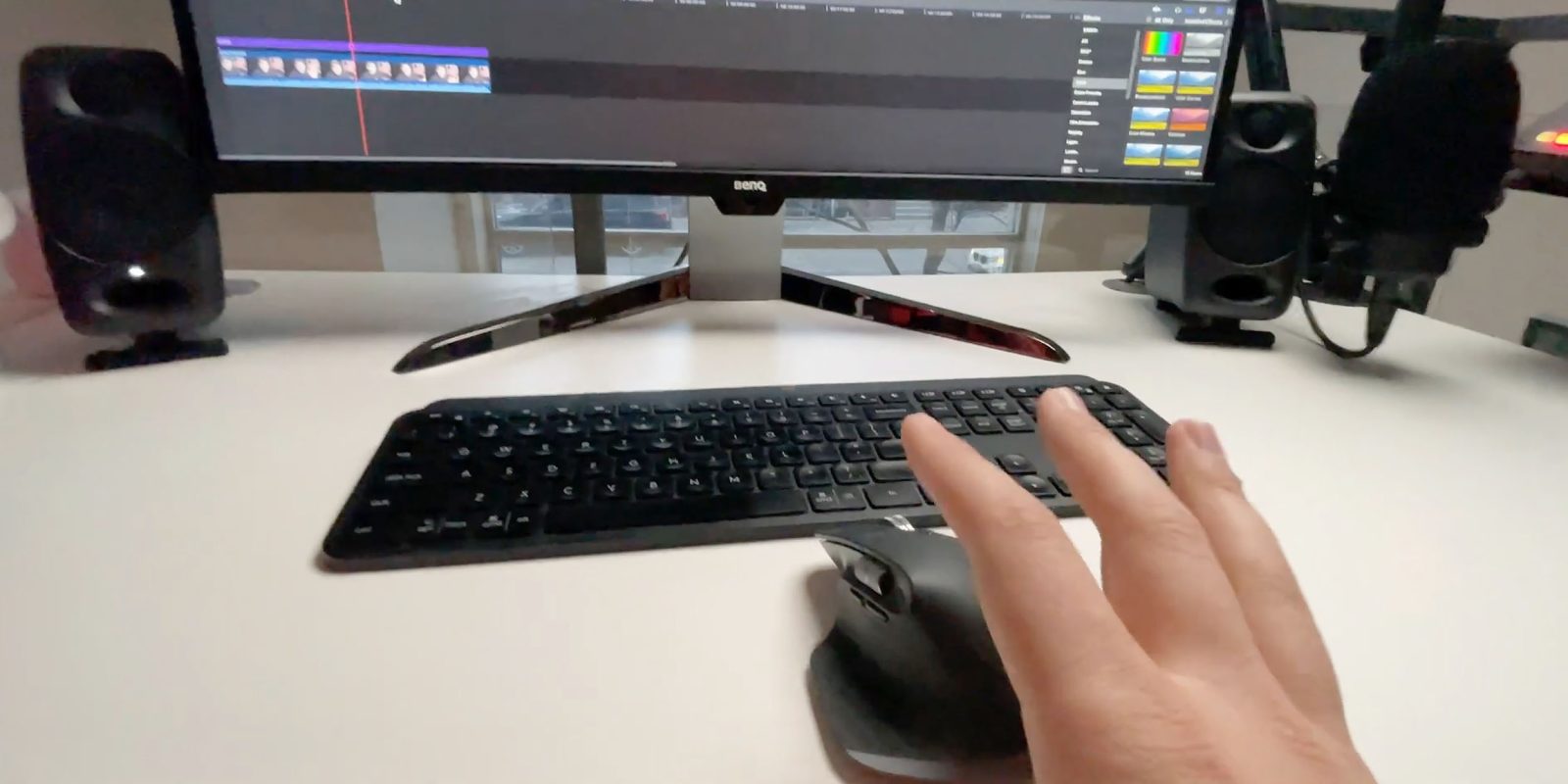 Apple has reportedly set that a fix is imminent for the M1 Mac Bluetooth connectivity problems reported by many users of the first Apple Silicon Macs.

YouTuber Patrick Tomasso is one of those users who’s having trouble using Bluetooth accessories with the new Mac mini. As he describes in a video on his channel, using a Bluetooth mouse on his M1 Mac mini is almost impossible as the connection gets lost all the time.

According to Tomasso, he has already tried using the Mac mini with a Logitech MX Master 3 and a Magic Mouse 2, but “all of them cut out intermittently” during use. He also experienced problems with Bluetooth connection when pairing AirPods Pro and other wireless accessories to his Mac.

There are also other users with similar complaints on Reddit. Based on one of the reports shared there, the M1 Mac mini doesn’t recognize the Bluetooth mouse and keyboard at all, which makes the machine unusable.

A growing number of reports have followed, with uncertainty whether the issues resulted from hardware issues or a software glitch.

Thankfully, it does appear that the problem can be fixed with a software update. The 8-bit spotted a tweet by The Atlantic contributing writer Ian Bogost, citing a comment by Apple.

Apple’s latest response on the matter confirms that the Bluetooth connectivity issues users have been facing on their M1 Macs aren’t hardware related and are fixable via a software update.

These issues have been disconcerting for users having them, especially since the latest MacBooks with the M1 chip only come with two ports. And those who intend to connect external displays and other accessories to those ports as opposed to keyboards and mice are blocked out from doing so.

Some users have reported success with Bluetooth dongles, and using USB-C hubs to connect wired keyboard and mice or trackpads, but not all dongles work.

The problem has been an unfortunate exception to the widespread praise the machines have received in reviews, benchmarks and user comments on the first M1 Macs, which have otherwise delivered incredibly impressive performance and battery life.