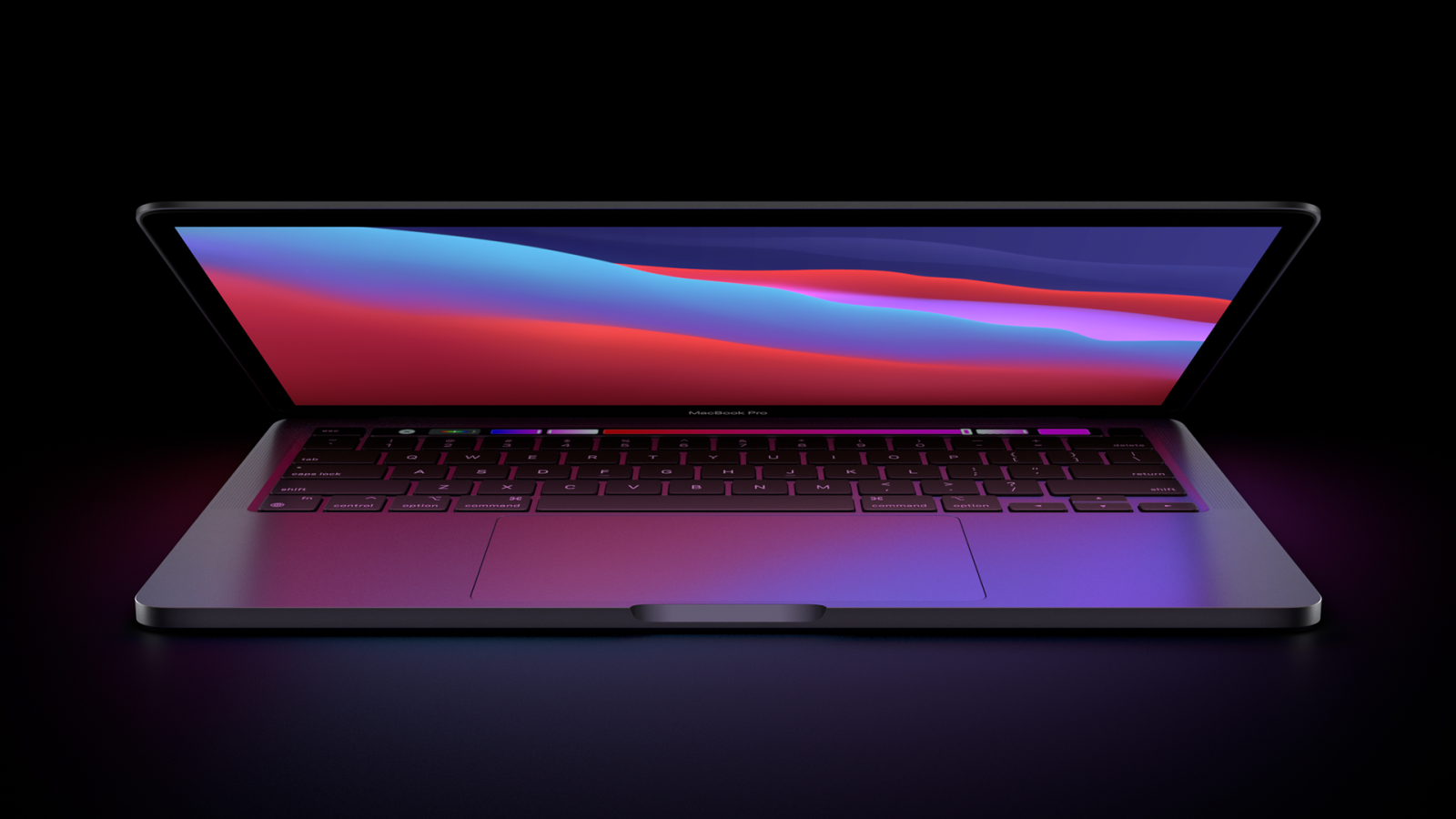 Apple announced its new lineup of Macs with M1 chip last Tuesday with pre-orders available right after the special event. While the new Macs will be available in retail stores starting tomorrow, the first orders are now arriving to customers ahead of the official launch, according to reports on Twitter.

Apple has announced three new Macs with M1 chip, which includes a MacBook Air, a 13-inch MacBook Pro, and a Mac mini. All three models will be officially available on November 17, but they could already be pre-ordered since last Tuesday.

As some users have shared on Twitter, customers around the world are now finally getting their Mac M1 orders delivered a few hours ahead of time. Interestingly, one of the first short hands-on videos with the new 13-inch MacBook Pro box shows a new image similar to the 16-inch MacBook Pro box.

The company even used a variant of the same wallpaper promoted with the larger version of MacBook Pro, but now with different colors. You can check the short video in the tweet below:

As you might expect, users who are getting their hands on the new Macs with the M1 chip are also running and sharing more benchmark tests with these machines.

We’ve already seen some Geekbench results showing that the M1 chip is faster than the Intel Core i9 processor found in the 16-inch MacBook Pro, but now we also have more details about the M1 performance thanks to Cinebench benchmarks.

As noted by YouTuber Luke Miani, the new M1 chip scores 7508 points in the Cinebench test, which is more than double what the 2020 13-inch MacBook Pro with an Intel Core i5 processor scored in the same test.

Have you already received your order for one of the new Macs with M1 chip? Let us know in the comments below and on Twitter, @9to5Mac.