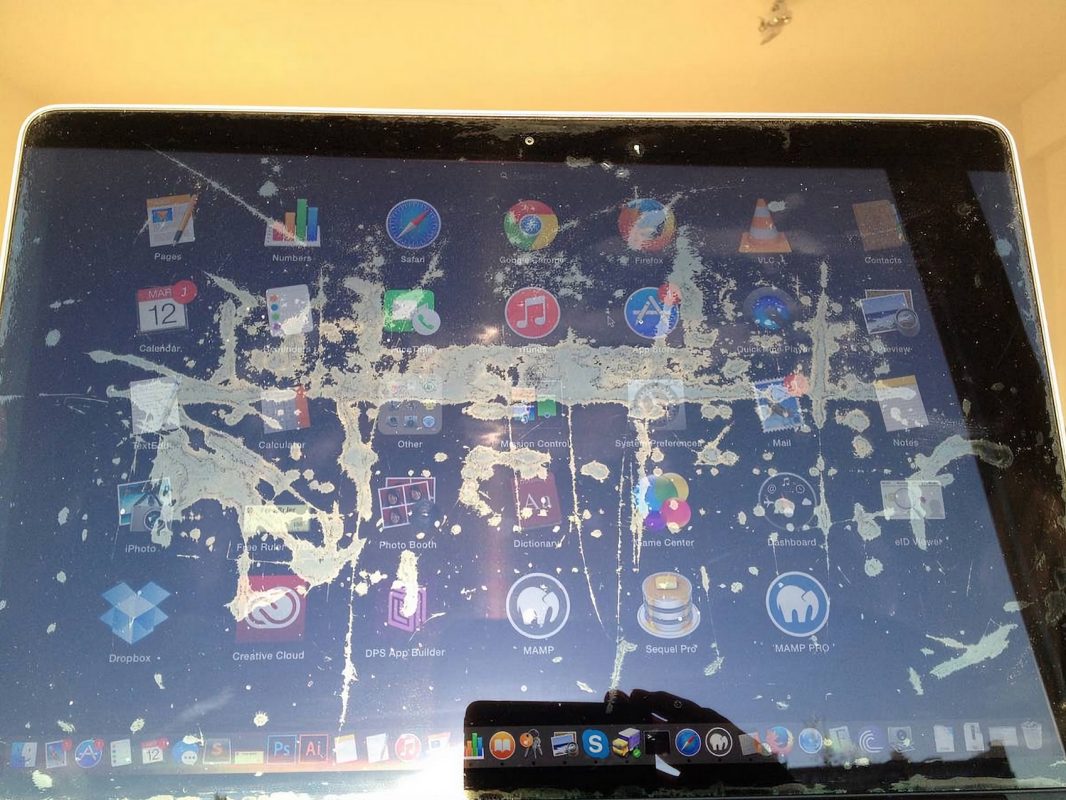 Back in 2015, Apple announced a new repair program for the 12-inch MacBook and Retina MacBook Pro models that in some cases had issues with the anti-reflective coating of the screen. The program has already been extended once, and it seems that Apple is still repairing eligible MacBooks for free.

According to an internal memo obtained by MacRumors, Apple has informed Apple Authorized Service Providers that customers may still be able to get free MacBook display repairs in the United States.

The company updated the repair program policy on January 4, 2021, to mention that eligible models of the 12-inch MacBook or MacBook Pro with the anti-reflective coating issue will now be mailed to Apple in order to complete the repair. The memo says this may increase the waiting time in most cases.

It’s unclear why Apple has decided to change its policy to require MacBooks to be sent by mail, but this may be either due to lack of display components in stock or due to the pandemic. According to some reports from users on the web, Apple is taking about a week to repair MacBooks with such issues.

Users can request a repair for a defective MacBook through the Apple Support website. Customers who have already paid for such repairs may be able to get a refund by contacting Apple. Unfortunately, there’s no mention if the repair program is still valid for other countries as well.