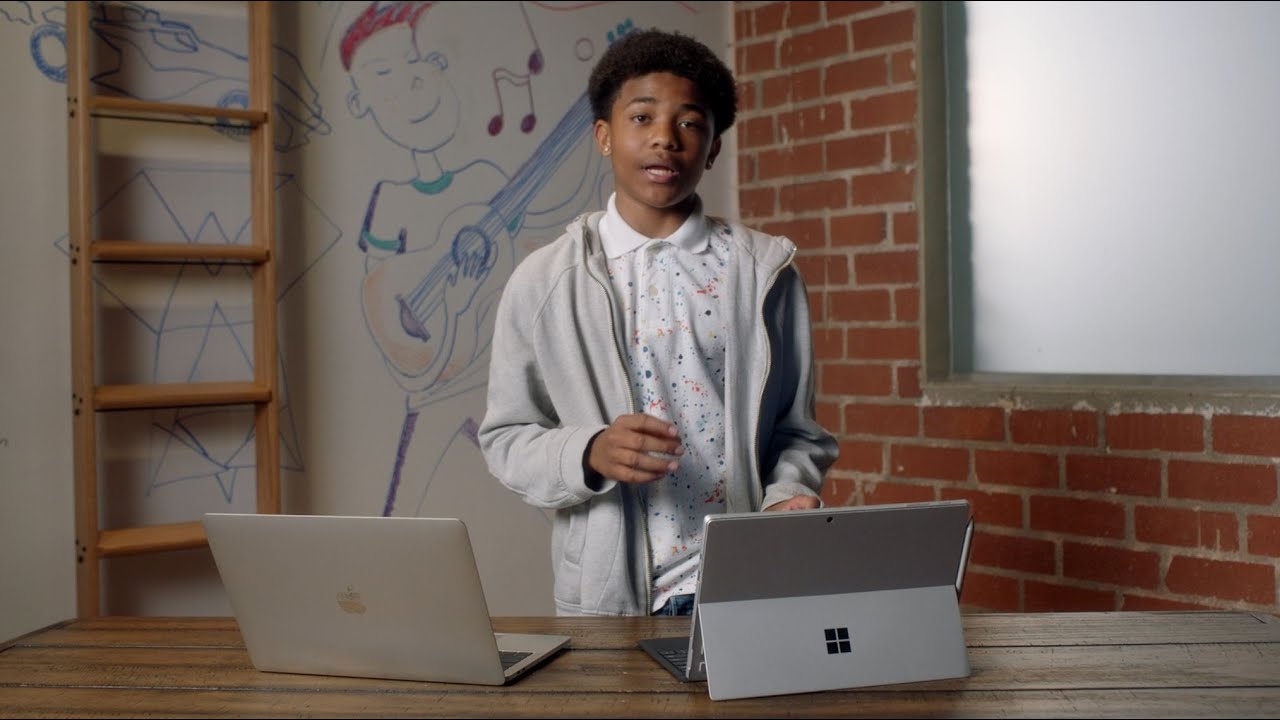 Microsoft is ramping up its marketing efforts against Apple’s Mac lineup. As first spotted by MS Power User, the company has published a new ad for its Surface Pro 7 on YouTube, touting that it’s the “better choice” when compared to Apple’s MacBook Pro.

The video compares the Surface Pro 7 directly against the MacBook Pro, offering hands on time with both devices. Notably, Microsoft says that this is the $1299 MacBook Pro, but you can clearly tell that it does not feature a physical Esc key. This means the model shown in the video is not the newest MacBook Pro, and it’s powered by Intel rather than Apple Silicon inside.

The description for the video touts that the Surface Pro 7 offers the versatility of “both a tablet and a laptop.”

Only Surface Pro 7 has the versatility and portability of both a tablet and a laptop. With features like touchscreen, detachable keyboard and pen, and enough power to run your favorite apps — you can work or play from anywhere. Microsoft Surface Pro 7 has everything you need to do what you love.

Check out Microsoft’s new video below and let us know what you think of it down in the comments!