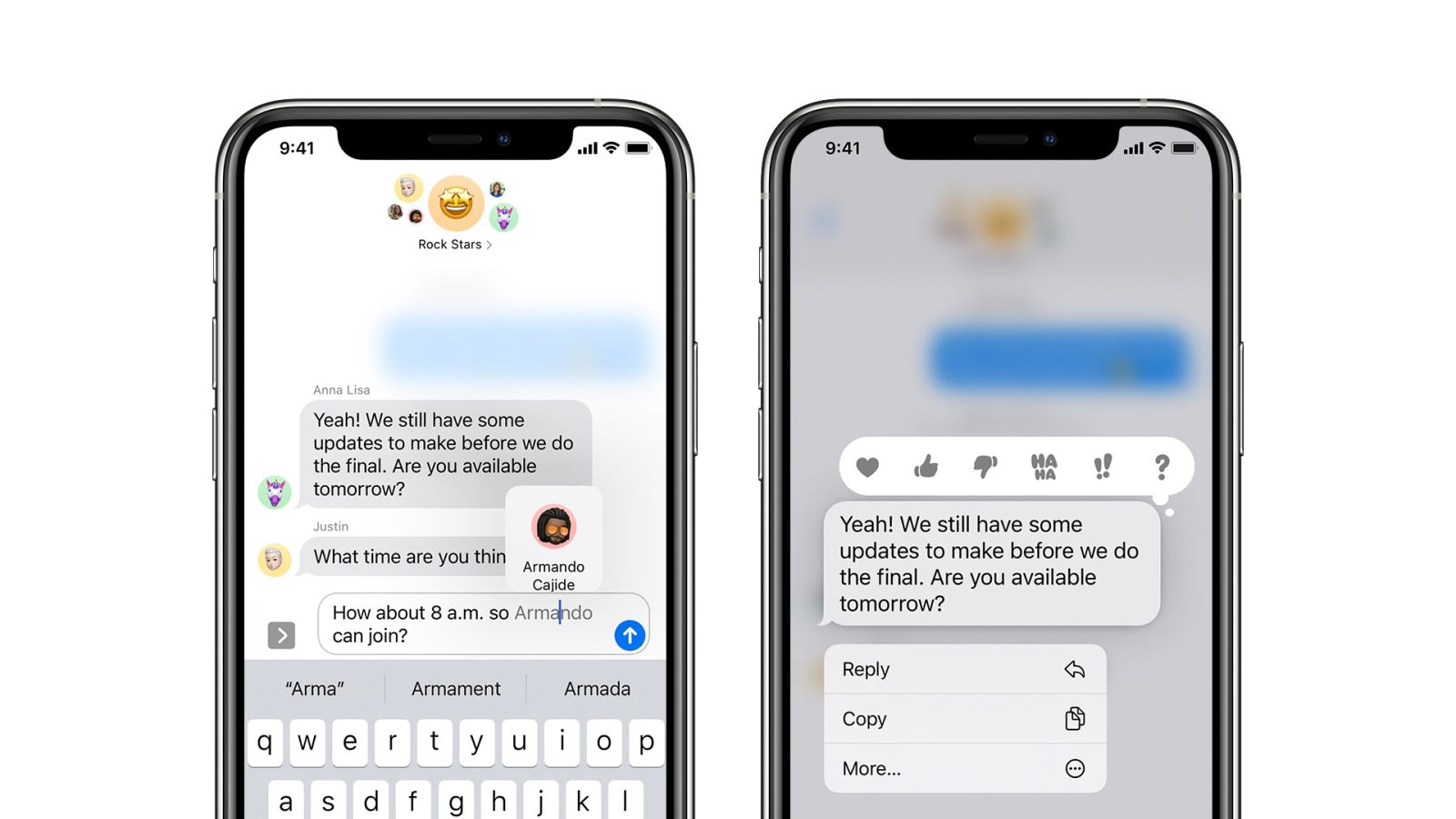 iOS 14 was announced with some great new features for iMessage, including more options for group conversations, inline replies, and more. However, there’s also an important change in iMessage that Apple hasn’t mentioned so far. The company has adopted a new security system called “BlastDoor,” which is basically a sandbox mode that protects the Messages app from the rest of iOS.

As reported by ZDNet, this new security feature of iOS 14 was discovered by Samuel Groß, a security researcher working with Google’s Project Zero. All iOS apps already work in sandbox mode by default, but BlastDoor adds an extra layer of protection to iMessage.

Its role is to take incoming messages and unpack and process their content inside a secure and isolated environment, where any malicious code hidden inside a message can’t interact or harm the underlying operating system or retrieve with user data.

According to the security researcher, iMessage has been the target of multiple attacks in the past, as several researchers pointed out that Apple’s messaging service was “doing a poor job of sanitizing incoming user data.” These exploits allowed hackers to take control over an iPhone by just sending a text message or photo to the device.

Groß said in the report that he believes Apple has finally decided to listen to feedbacks from the community to improve the iMessage security, which resulted in BlastDoor being implemented with iOS 14. “It’s great to see Apple putting aside the resources for these kinds of large refactorings to improve end users’ security,” the researcher said.

More details about the changes in iMessage’s security system can be found in Google’s official Project Zero blog.