Rumor: AirTags on schedule to launch in March alongside new iPad Pro 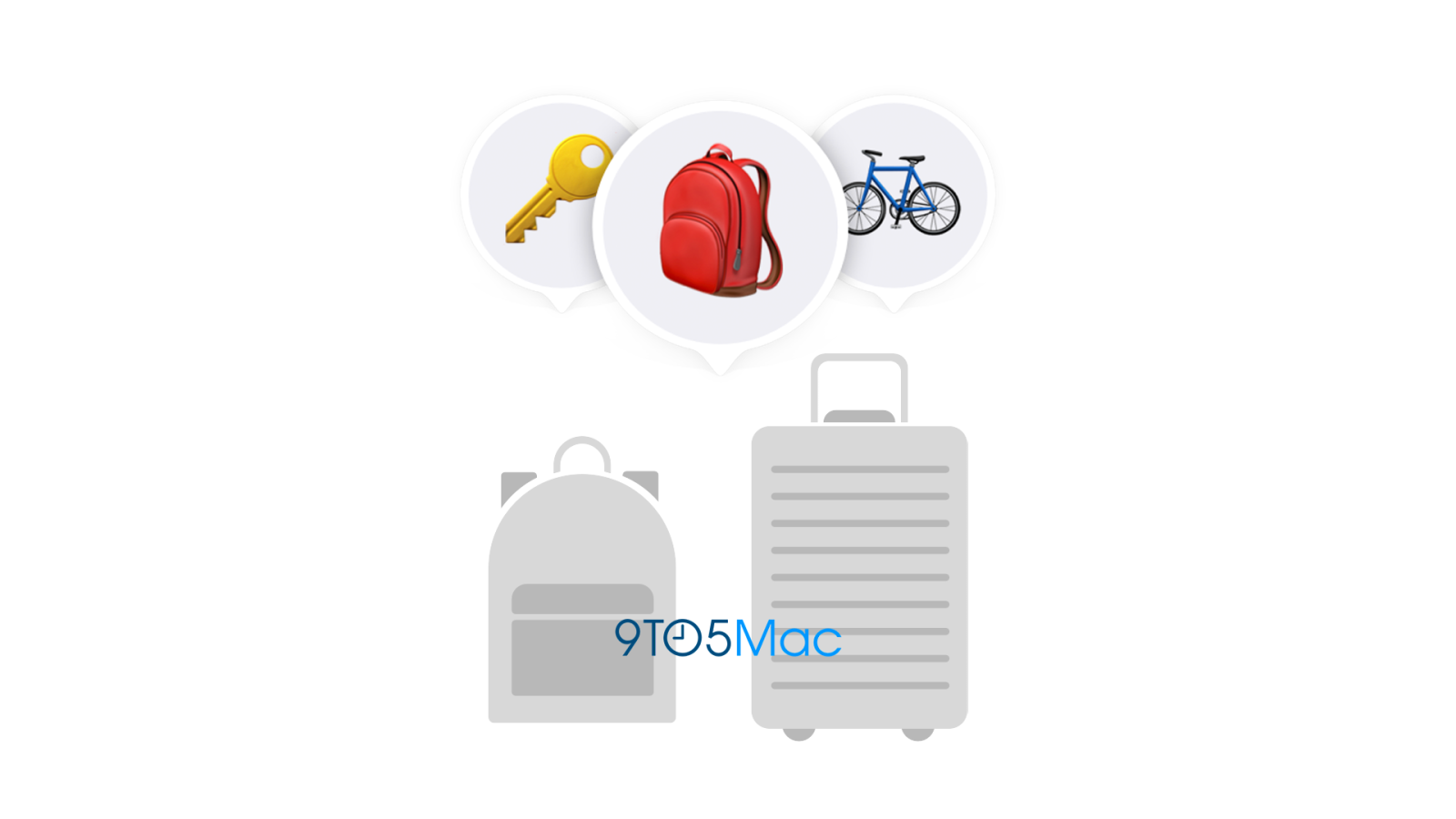 Apple’s long-rumored AirTags could be launching as soon as next month, a new leak today claims. This comes after reliable Apple analyst Ming-Chi Kuo reported last month that AirTags were on track for a release sometime in 2021.

Today’s leak comes from Jon Prosser, who tweeted that AirTags are “still on for March” and that he has not “heard of any further delays this time.” He also added in a followup tweet that the new 2021 iPad Pro models are also on track for March as of right now.

AirTags are expected to be Apple’s competition to Tile item trackers. Users will be able to attached an AirTag tracker to something like a backpack and locate it in the Find My app on iPhone, iPad, and Mac. AirTags have been rumored for well over a year now, and despite multiple reports suggesting a release, but nothing has materialized quite yet.

As for the iPad Pro, a variety of rumors have suggested that a release would happen sometime in Q1 2021, and Prosser says that will be March. The expectation is that the mini-LED backlighting will come to the 12.9-inch iPad Pro first, followed eventually by the 11-inch iPad Pro.

Mini-LED is a new form of backlighting that is used for LCD screens, which includes many of the benefits as OLED, but it can offer increased brightness, improved power efficiency, and a lower risk of burn-in.

Last month, we speculated that Apple could have enough new products in store for early 2021 to hold a virtual event. What do you think? Will these be press releases for the new iPad Pro and AirTags? Let us know down in the comments!