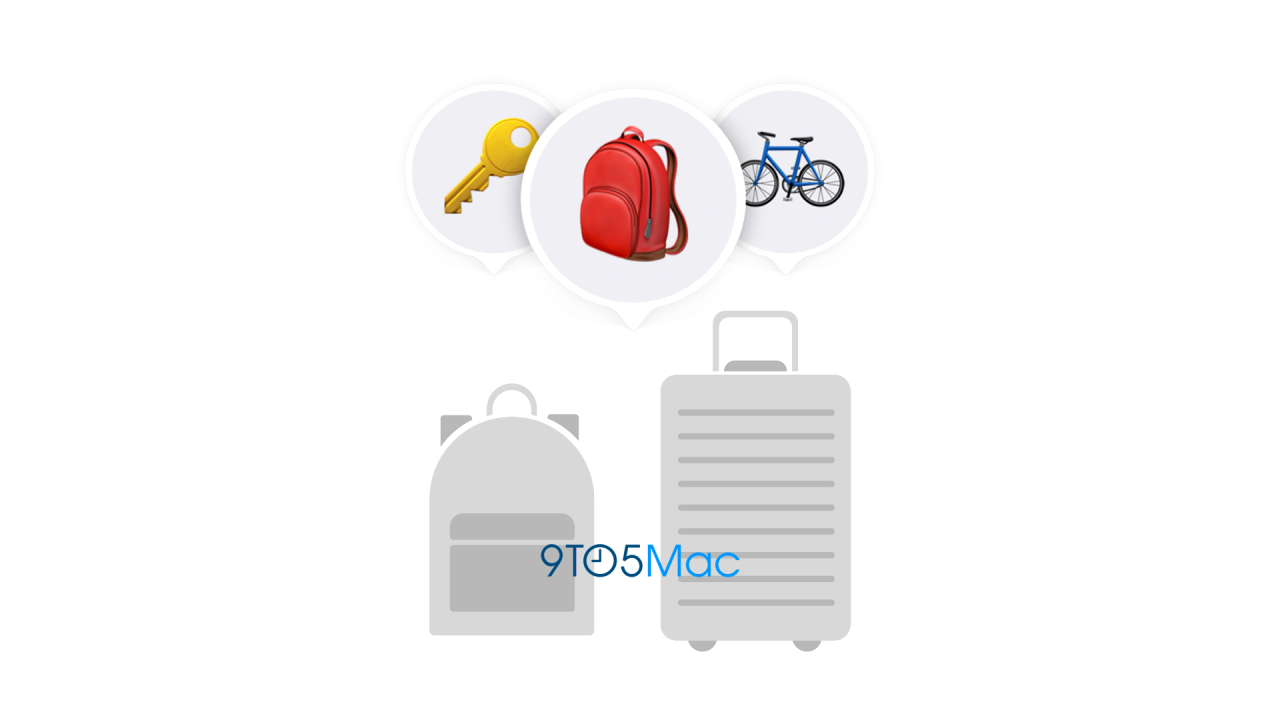 Reliable Apple analyst Ming-Chi Kuo is out with a wide-ranging new report today focused on what to expect from Apple in 2021. The analyst says that Apple will release its first augmented reality device in 2021, alongside AirTag item trackers and much more.

AirTags have been rumored for well over a year now, and despite multiple reports suggesting a release, Apple has stayed silent on the fate of the accessory. Nonetheless, Kuo doubles down on the existence of AirTags in today’s report, suggesting that the long-anticipated item tracker will be released in 2021.

For those unfamiliar, AirTags are expected to be Apple’s competition to Tile item trackers. Users will be able to attached an AirTag tracker to something like a backpack and locate it it in the Find My app on iPhone, iPad, and Mac.

Elsewhere, Kuo makes broad claims that Apple will release some sort of augmented reality device in 2021. Specifics here are unclear, but Kuo has previously said that Apple’s first generation of AR glasses will be heavily dependent on the iPhone.

Kuo has reported in the past that the AR glasses will essentially act as a display only with the actual computing, rendering, internet connectivity, and location services coming from the iPhone in the user’s pocket.

As for the rest of Apple’s product lineup, Kuo says that Apple will continue the transition to Apple Silicon in the Mac lineup in 2021. It will also undertake a transition to mini LED displays across the iPad Pro and Mac lineups. The analyst has previously said that Apple will release redesigned 14-inch and 16-inch MacBook Pro models in 2021, both with mini LED display technology and Apple Silicon inside.

On the iPad side of things, the 12.9-inch iPad Pro is expected to be the first iPad to make the change to mini-LED, with reports indicating it could be announced sometime in Q1 of 2021.

Kuo also corroborates that new AirPods are on the way in 2021. The rumored AirPods Pro Lite would replace the non-Pro AirPods in Apple’s lineup. They’d feature a design similar or identical to the current AirPods Pro, which means they’d be in-ear and likely include different ear tip sizes in the box.

What are you most excited to see from Apple in 2021? Let us know down in the comments!