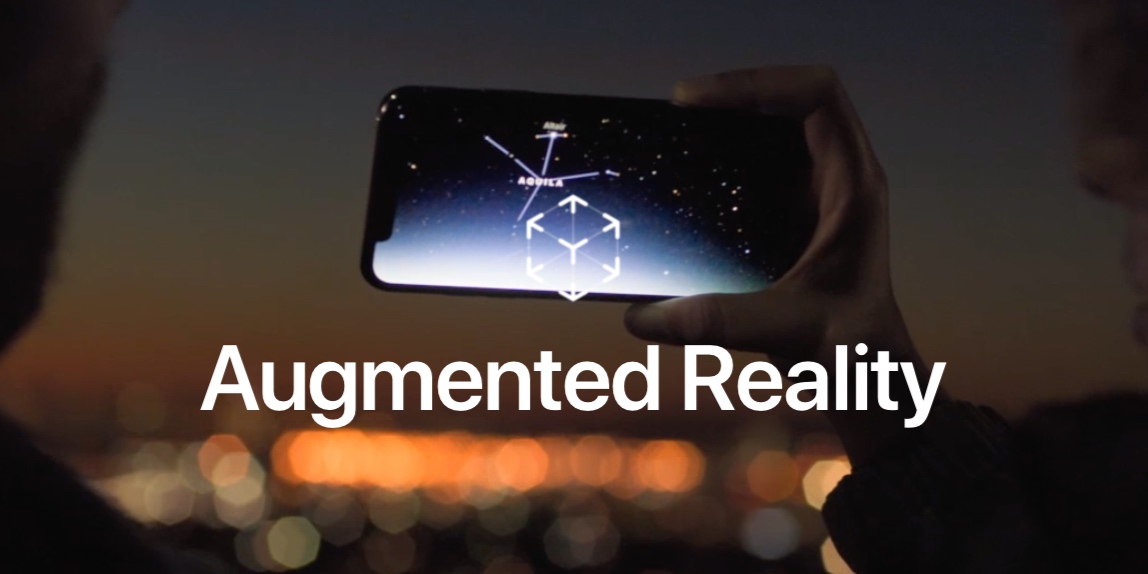 Apple talks about augmented reality at any opportunity it gets, but so far its fierce ambition has only materialized to consumers as ARKit apps on the iPhone and iPad. It has been widely reported that Apple is developing an AR glasses / headset product.

Kuo says that Apple’s first-generation of AR glasses will be heavily dependent on the iPhone.

The analyst says that the AR glasses will essentially act as a display only with the actual computing, rendering, internet connectivity and location services coming from the iPhone in the user’s pocket. It is assumed that the pairing will work wirelessly like Apple Watch, but the report does not state that explicitly.

Depending on the iPhone would enable Apple to create an AR headset that is much lighter and more comfortable to wear than trying to pack everything into the unit, ala Oculus Go. However, it is also raises obvious questions like how much battery life on your iPhone will need to be sacrificed to drive the AR experience on your face. Even with the iPhone for a brain, Apple still has to design a lot of technology into the glasses like the display and companion depth sensors.

The timeline matches up with a report from Bloomberg published almost two years ago. At the time, a 2020 launch was reportedly set as an aggressive internal target. The jury is still out on how compelling and useful AR glasses can be. Apple is clearly betting big on it being a hit. If manufacturing is indeed ramping up at the end of 2019, a 2020 public product launch is seemingly on the cards.