Comment: Trump is an extra reason to doubt the spy chip story 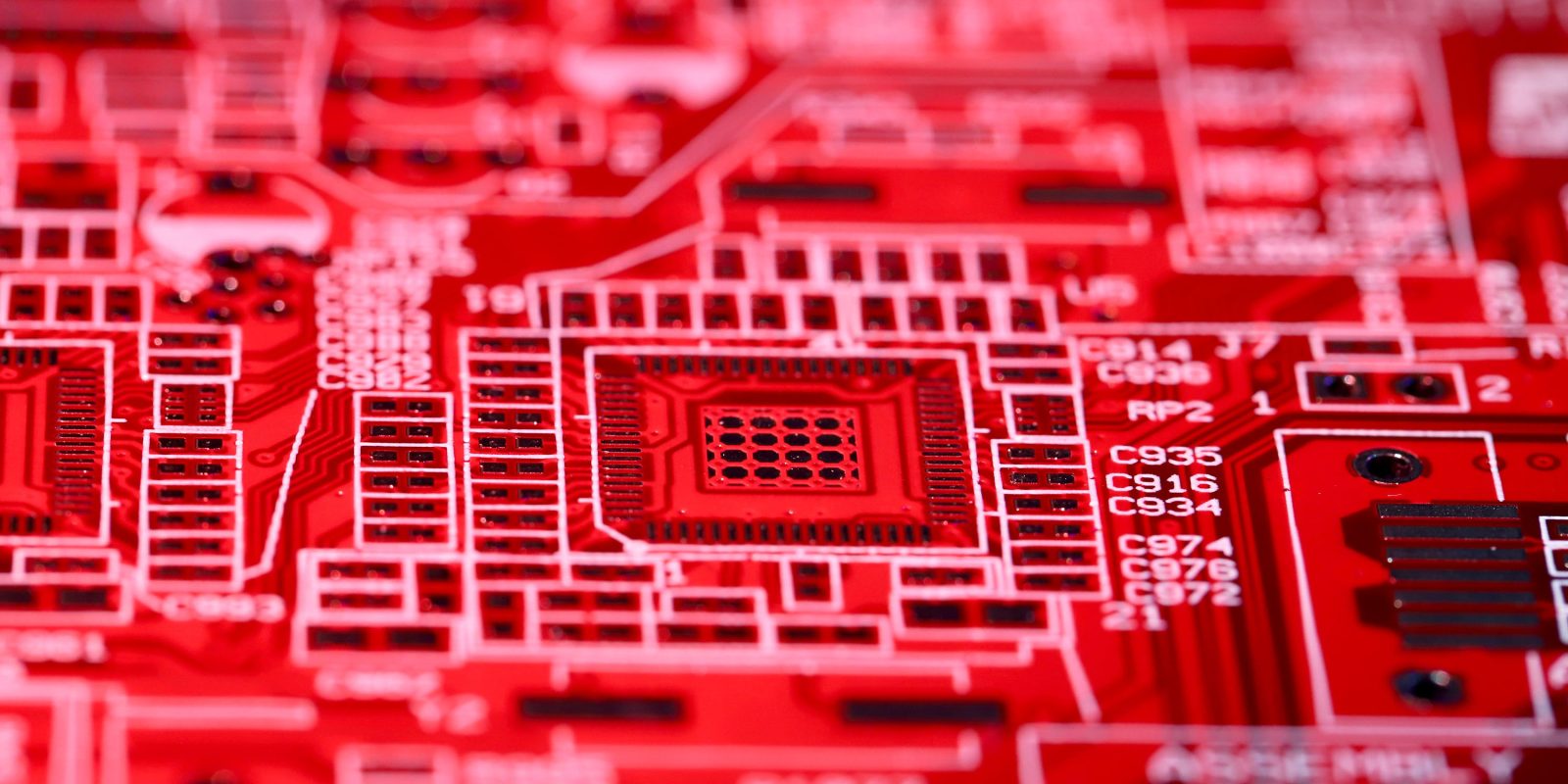 Just when we thought the world couldn’t get any more surreal, the Super Micro spy chip story has been raised from the dead.

Bloomberg was roundly condemned at the time for sticking to its guns even after there was overwhelming evidence that it was mistaken and had confused talk of a theoretical risk with an actual attack. The agency was repeatedly asked to provide hard evidence for the claim, rather than just hearsay, and failed to do so …

Expert after expert said that, if it were true, then there would be physical evidence. Yet despite investigations by Super Micro itself, Apple, Amazon, the NSA, the FBI, the Department of Homeland Security, GCHQ, and others, not a single spy chip was ever found. A year went by, and still no evidence had emerged – and Bloomberg had still failed to provide a single word of corroboration.

Not only this, but one of Bloomberg’s own sources, hardware security expert Joe Fitzpatrick – who the journalists said backed their claims – said that the reverse was true. He had instead told them that their story made no sense.

So late August was the first time Jordan disclosed to me some of the attackers in the story. I heard the story and It didn’t make sense to me. And that’s what I said. I said wow I don’t have any more information for you, but this doesn’t make sense. I’m a hardware person. My business is teaching people how to secure hardware. Spreading hardware fear, uncertainty and doubt is entirely in my financial gain. But it doesn’t make sense because there are so many easier ways to do this. There are so many easier hardware ways, there are software, there are firmware approaches. There approach you are describing is not scalable. It’s not logical. It’s not how I would do it. Or how anyone I know would do it.

I’d previously outlined nine reasons I didn’t believe the story. Fitzpatrick’s comments made 10, and I can now add an eleventh: Trump.

If the new claim were true – that this Chinese spy chip has been found in “thousands” of Department of Defense servers – then it would have been included in national security briefings. Trump would have had the information, yet despite declaring a one-man war on China, and making countless accusations about the country posing a national security risk to the US, he didn’t say a single word about what would have been absolute proof of his point.

It’s not like he respected the confidentiality of national security information. He not only disclosed highly sensitive classified information during his presidency, but even did so to Russia. He wouldn’t have been able to resist using this information against China.

Nothing Bloomberg claimed is impossible. Indeed, the source who appears to have given them the idea said that it was a theoretical possibility – it simply didn’t make sense in practice to use this method when there were better and easier ones available. So I’m not stating categorically that the story is false.

What I am saying is the same thing I and many others said back in 2018: If the story is true, there will be irrefutable physical evidence of that fact. More than two years later, despite the whole world searching for it, not one shred of evidence has come to light.

The position with the spy chip story remains the same today as it did then: Bloomberg either needs to prove its case or retract the claims.

Photo by Nic Wood from Pexels