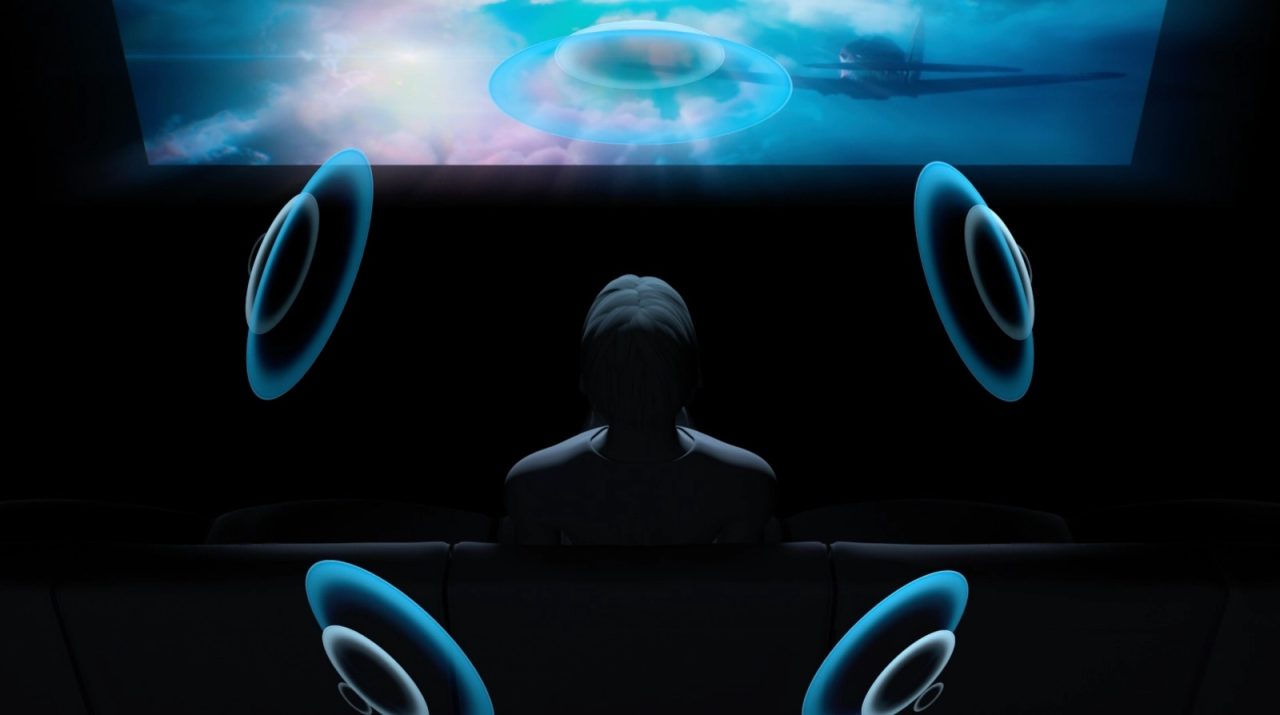 Netflix is reportedly quietly testing support for iOS 14’s new spatial audio functionality. According to a report from iPhoneSoft, citing an anonymous Netflix developer, the company has been testing spatial audio support on iPhone and iPad since December.

Update February 22, 2021: Netflix has given a statement to MacRumors saying it is not testing spatial audio:

In a statement to MacRumors, a Netflix spokesperson says that it’s not currently testing spatial audio support, and has no plans to make public at this point in time. Netflix instead says it was testing multi-channel support for built-in speakers, as part of its mission to “improve” its service, and evaluate “new experiences” for users.

The iPhoneSoft report doesn’t include specific information on when Netflix will roll out spatial audio report, instead only vaguely suggesting a spring release with a “limited” catalog.

What is spatial audio?

The spatial audio feature is exclusive to AirPods Pro and AirPods Max, and the toggle is accessible via Control Center when your AirPods are connected.

Apple says that spatial audio is an immersive experience using directional audio filters to “play sounds virtually anywhere in space, creating an immersive sound experience.” This will put surround channels exactly in the right spot, even as you turn your head or move your device.

Spatial audio with dynamic head tracking brings the movie theater experience right to your AirPods Pro. By applying directional audio filters and subtly adjusting the frequencies each ear receives, spatial audio can place sounds virtually anywhere in space, creating an immersive surround sound experience. Using the gyroscope and accelerometer in your AirPods Pro and your iPhone, spatial audio tracks the motion of your head as well as your device, compares the motion data, and then remaps the sound field so that it stays anchored to your device even as your head moves.

One important thing to keep in mind is that only Netflix’s highest-end Premium tier supports Dolby Atmos surround sound. It’s possible that Netflix also limits Spatial Audio to the Premium subscribers too, but we don’t yet know the details.

If you notice support for spatial audio with Netflix on your iPhone or iPad, be sure to let us know down in the comments or on Twitter @9to5Mac.