Apple confirms there will never be an Apple Music free tier 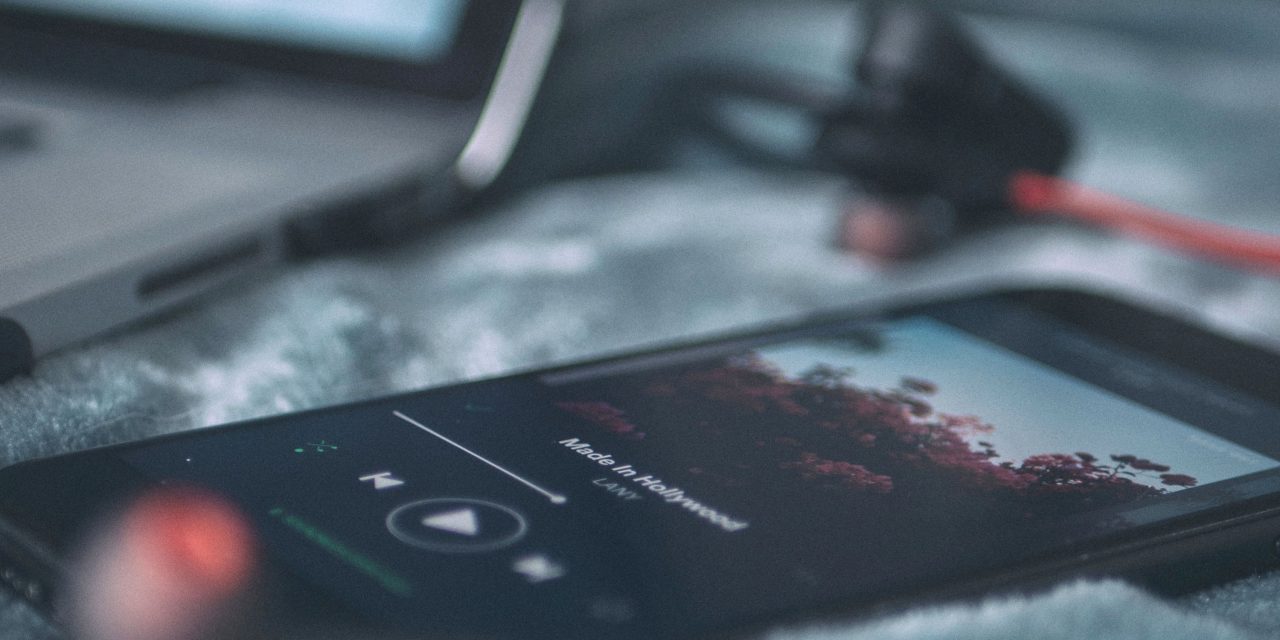 Apple’s music publishing head Elena Segal has confirmed what had already seemed very likely: that there will never be an Apple Music free tier.

Segal made the statement at a British government hearing into the economics of music streaming, investigating whether artists are paid enough. Segal said there were two reasons that it wouldn’t be the right approach for Apple…

We don’t think that an ad-supported service can generate enough revenue to support a healthy overall ecosystem. And it would also really go against our fundamental values on privacy.

Segal also weighed in on whether the current system of paying artists and composers was fair, and in particular whether the streaming music industry should switch to what’s known as a user-centric policy. Here’s how Musically describes the difference between that and how artists are paid today:

User-centric is – and you may want to have smelling salts to hand for this revelation – more centered on users. For each listener, the royalties portion of their subscription is divided only among the rightsholders of the artists they listen to. If they’re a hardcore metaller, folk or classical fan, that’s where the royalties go. If they only listen to Drake, his music secures 100% of the loot.

User-centric feels fairer: your money goes to the artists you like.

What’s unclear is whether this approach is fairer for artists. Some believe it is, but evidence based on studies of the model doesn’t provide a clear answer.

Segal did say that Apple was open to it – but that it would be immensely difficult to reach consensus agreement on such a shift.

I think it’s certainly very interesting, and the key thing for us is there needs to be consensus among all licensors. It’s not a model you can apply to some licensors and not to others. Obviously the only way to reach consensus like that is to get together as an industry.

Apple was also open to another model that has been proposed: equitable remuneration (ER), the radio model that sees recording royalties split 50/50 between labels and artists. Currently, composers only get 15% of streaming revenue.

Equitable is a very complex term. Reasonable people can disagree on what equitable means. Yes, we’re absolutely happy for the discussion from our standpoint. Artists should be paid for their work. Creators should be paid for their work. We’re absolutely happy to have any discussion on what is and is not equitable. Because it’s not a straightforward question.

Segal was asked whether it was true that labels had all the power, so Apple didn’t really have to care about the publishers? She denied this.

It’s certainly not the way we’ve ever set things up. We’ve never gone, ‘Hey labels, how much do you want?’ and whatever’s left goes to the publishers. From our point, publishing is just as important. We negotiate them separately… We’re generally negotiating with completely different people.

While we now know there won’t be an Apple Music free tier to compete with Spotify, we don’t know whether the iPhone maker has any plans to compete with the upcoming Spotify HiFi lossless audio option.