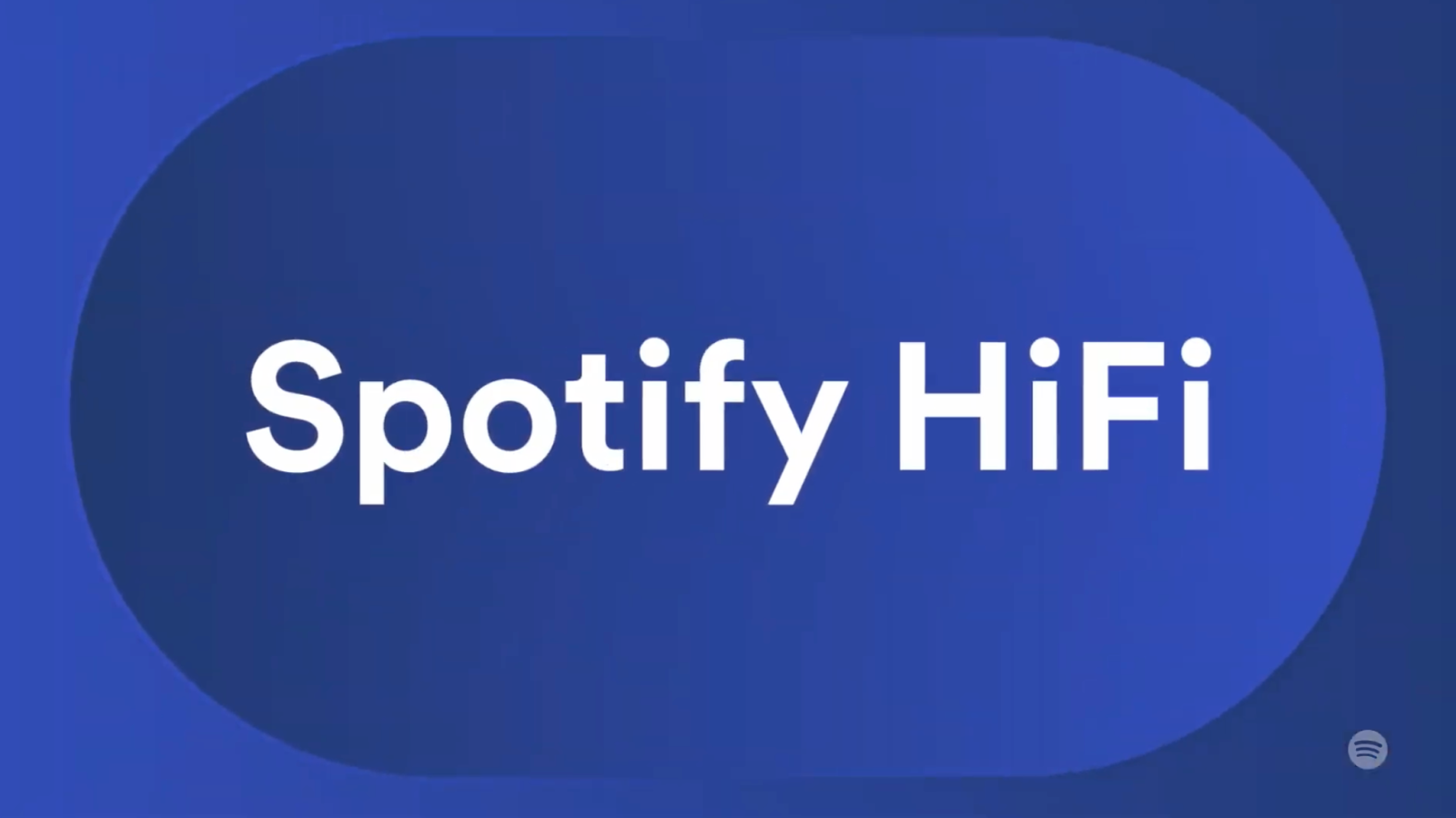 In a virtual event today, Spotify detailed a range of updates and new features coming to the audio platform. One of the most interesting announcements is the new lossless “Spotify HiFi” that will be an add-on option for premium subscribers as the platform looks to increase its lead over rivals like Apple Music.

Earlier this month, we learned that Spotify’s most recent paid subscriber count hit 155 million, a 24% increase YoY. We’ve seen Apple Music ahead at different points as far as growth in various quarters, but Spotify still leads as the world’s most popular paid audio service.

With the goal of being the world’s best audio platform, Spotify held a “Stream On” virtual event today detailing a number of new features, tools, and intitiatives.

Spotify noted that one of the most requested features from artists and users has bee for higher quality audio. In response, the platform is going to be launching “Spotify HiFi” in select markets later this year.

Spotify HiFi will deliver music in CD-quality, lossless audio format to your device and Spotify Connect enabled speakers, which means fans will be able to experience more depth and clarity while enjoying their favorite tracks.

The platform got Billie Eilish and Finneas to talk a bit about the importance of high quality audio:

Spotify hasn’t shared how much the new HiFi access will cost, but we were able to confirm with the company that it will be an add-on for Spotify Premium subscribers. We also don’t know when it will arrive in “select markets” other than “later this year.”

Notably, this will push the service ahead of Apple Music, which still doesn’t offer a lossless option like Tidal or Deezer.

The older “Mastered for iTunes” content was updated and rebranded for Apple Music as “Digital Masters” back in 2019. However, it’s still AAC – not lossless and doesn’t fully compete with 16- and 24-bit FLAC formats offered by other services.

Spotify also announced a range of other new features and tools coming for artists and users in the coming months like polls and Q&A functionality, video support in podcasts, a partnership with with WordPress to convert text into podcasts, and much more.

Spotify also noted it’s aiming to reach over a billion new users in coming days by expanding into 80 new markets across Asia, Africa, Europe, the Caribbean and more.

Check out all of the Spotify news in the Stream On event below: