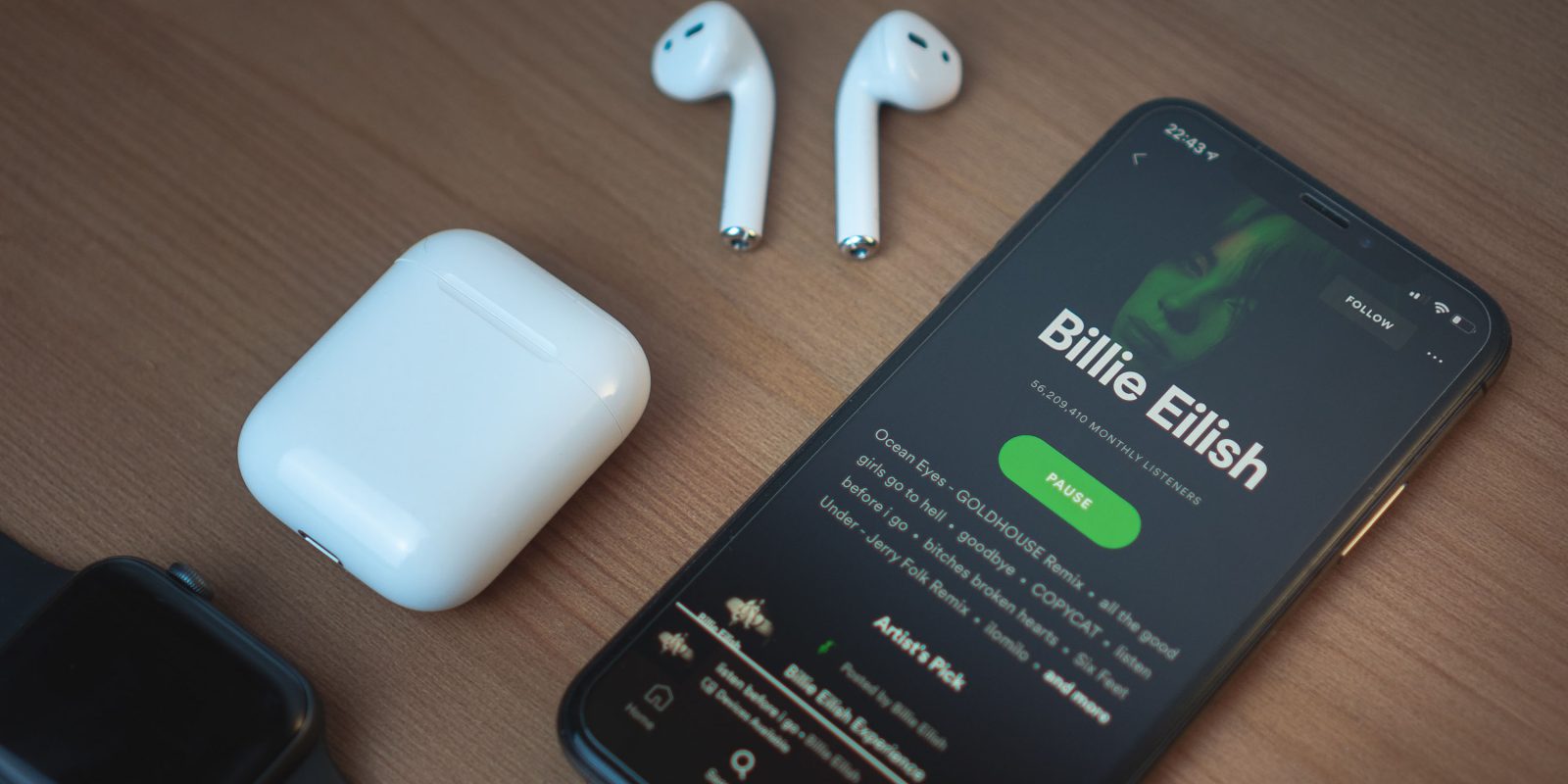 Spotify‘s paid subscribers hit 155M at the end of the last quarter of last year, up 24% year-on-year. This compares to the last-declared figure of 60M from Apple Music.

Total monthly active Spotify users, which include people on the free ad-funded tier, reached 345M, a year-on-year increase of 27% …

Spotify revealed the numbers in its earnings report for Q4 2020.

However, the WSJ notes that the company is still losing money – in large part because growing its subscriber base has only been achieved by a mix of extended free trials and low-cost introductory deals in developed markets, coupled with permanently low subscriptions in developing countries like India.

The company posted a loss of €125 million, or 66 European cents a share, compared with a loss of €209 million, or €1.14 a share, the year before. While Spotify has periodically reported a quarterly profit, executives have said it would continue to give priority to growth—attracting new subscribers and investing in podcasting […]

Average revenue per user for the subscription business fell 8% to €4.26, the equivalent of $5.13, from a year ago, as the company continued to attract new subscribers via discounted plans and charge lower prices in new markets such as India and Russia. In October, Spotify raised the price of its family plan in seven markets, a move the company said didn’t affect churn or customer intake. In February, it expanded price increases to another 25 markets, including in Europe, Latin America and Canada.

Revenue from subscriptions rose 15% from the year before, to €1.89 billion. Advertising revenue grew for a second consecutive quarter after sliding in the first half of the year amid pandemic headwinds, jumping 29% to €281 million. Advertising, historically less than 10% of Spotify’s top line, accounted for 13% of revenue. It has become a growth area as the company expands its podcast business.

Having more Spotify paid subscribers helps, as these are worth more than ad-funded ones, but the business model itself remains a tricky one. The vast majority of the subscriptions are paid to record labels, leaving only a slim margin for the service itself. Spotify made a big bet on diversification into podcasts last year, and has taken its first tentative steps into the audiobooks market. Both potentially offer ways to keep a higher proportion of revenue.

Apple has been notably quiet about its own subscriber numbers. Historically, the company has announced hitting milestones in 10M increments, so the fact that there has been no announcement since the 60M one back in 2019 suggests that it hasn’t yet hit 70M.

The great strength of Apple Music over Spotify as a business, however, is that the Cupertino company has no need to turn a profit. It can afford to use the service as simply one element in its Services portfolio and to help drive hardware sales for things like AirPods and HomePods.

Photo by Cezar Sampaio on Unsplash