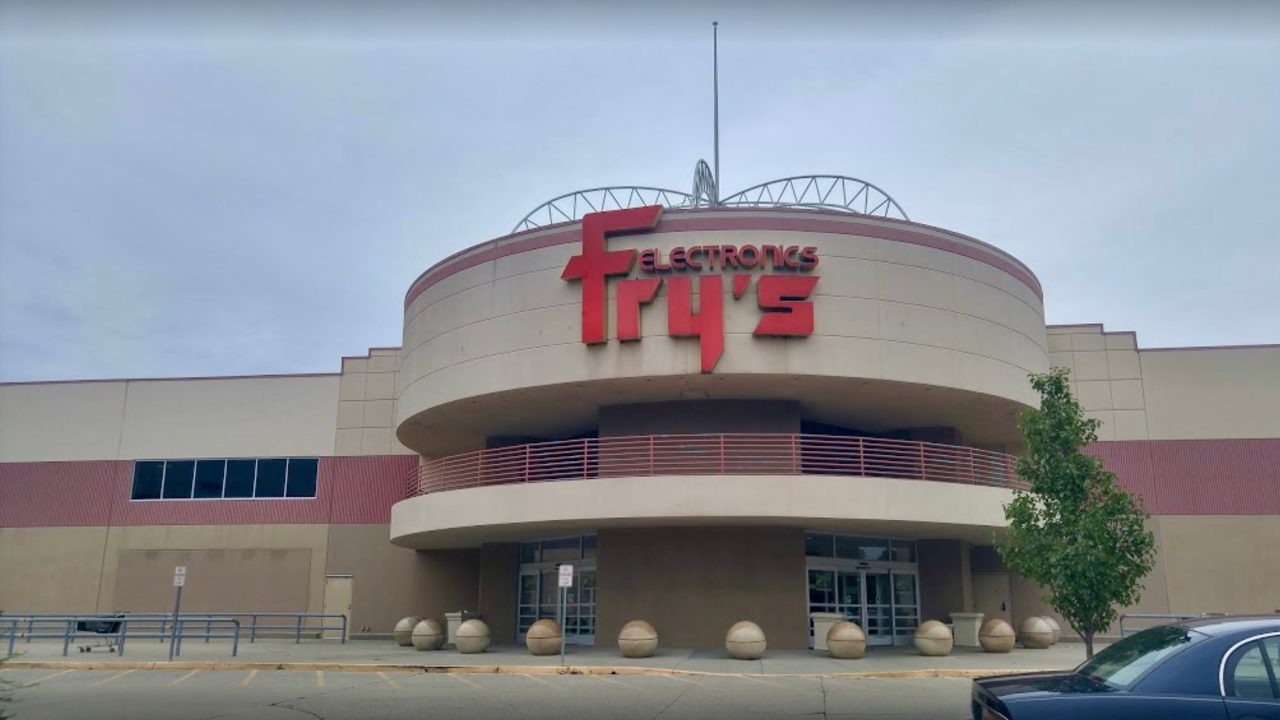 It’s the end of an era for technology fans: After nearly 36 years, Fry’s Electronics has officially confirmed that it is going out of business and closing all of its stores nationwide. The company has also completely shut down its online store and replaced it with a goodbye message.

In the announcement message, Fry’s explains that it has made the decision to shutter its operations as a result of “changes in the retail industry and the challenges posed by the COVID-19 pandemic.” The company is planning a “wind-down process” that it believes best serves its various stakeholders.

While some locations had already closed, the company will close its remaining 31 stores, which span nine different states. The news was first reported by San Francisco outlet KRON4.

After nearly 36 years in business as the one-stop-shop and online resource for high-tech professionals across nine states and 31 stores, Fry’s Electronics, Inc. (“Fry’s” or “Company”), has made the difficult decision to shut down its operations and close its business permanently as a result of changes in the retail industry and the challenges posed by the COVID-19 pandemic. The Company will implement the shut down through an orderly wind down process that it believes will be in the best interests of the Company, its creditors and other stakeholders.

As a family-owned business, Fry’s was once an institutional part of the retail space, offering massive stores filled with any piece of technology you might need. But, as anyone who has visited a Fry’s in the last few years knows, the writing has been on the wall. The company has struggled to adapt to the changing retail industry with pressure from the likes of Amazon and even Best Buy.

Fry’s had attempted to pivot by offering aggressive price-matching campaigns and expanding beyond technology and electronics, but those efforts ultimately proved fruitless. A variety of tweets and videos over the last year further showcased the barren shelves at many Fry’s locations.

The Verge has some additional details on what the retailers has been up to, noting that the company had switched to a consignment model:

It turned out the company had been forced to switch to a consignment model, only able to attract suppliers willing to get paid for their goods after Fry’s managed to sell them. Many suppliers weren’t. A former employee tells the Verge that Samsung stopped doing business due to unpaid bills, and that Fry’s had eliminated most full-time roles even before the pandemic hit, in order to save money.

As anyone who was a Fry’s shopper years ago will tell you, visiting the store was always an experience for technology fans. Have any memories of shopping at a Fry’s Electronics? Let us know down in the comments.