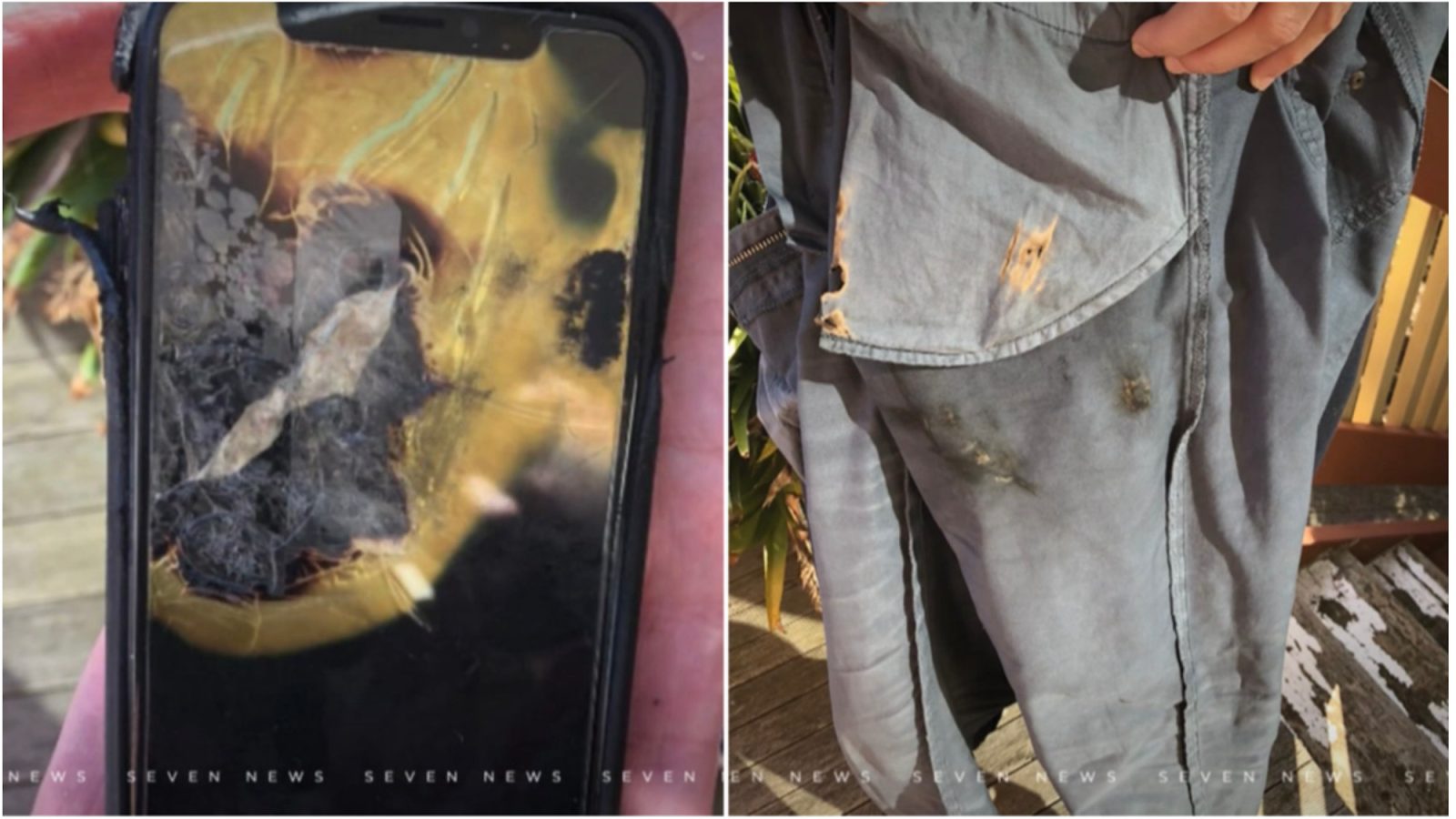 Apple is facing a lawsuit in Australia after an iPhone X user claims the device exploded in his pocket, leading to second-degree burns. As reported by 7 News, the incident occurred in 2019 and the man is now taking legal action after Apple allegedly failed to respond to his inquiries about the problem.

Scientist Robert De Rose was sitting in his office when he felt pain in his leg and heard a fizzing sound coming from his pocket.

“I heard a faint pop sound, followed by a fizz and then I felt intense pain on my right leg, so I immediately jumped up and realized it was my phone,” he told 7NEWS.

He pulled his iPhone X from his pocket, which was just over a year old, to find black smoke coming out of it.

Due to the exploding iPhone X, De Rose says that he suffered “second degree burns” to his thigh. “I had ash everywhere, and my skin had peeled back,” he said to 7NEWS. De Rose goes on to claim that he reached out to Apple multiple times about the issue, but never got a response.

De Rose says he is now working with Carbone Lawyers on taking legal action against Apple in search of compensation. The firm is also representing a second man from Melbourne who claims “he was left with a burnt wrist after his Apple Watch overheated.”

An Apple spokesperson told 7NEWS that the company takes customer safety seriously and that it is investigating the two complaints. The two lawsuits have been filed with the County Court.

But as we always say with these types of stories, what’s important to remember is that this is only one user and there are millions of iPhone X units and Apple Watch units in the wild, so there’s no reason to fear that your device might also combust. Such fires are extremely rare, but will happen to any device selling in the tens of millions.