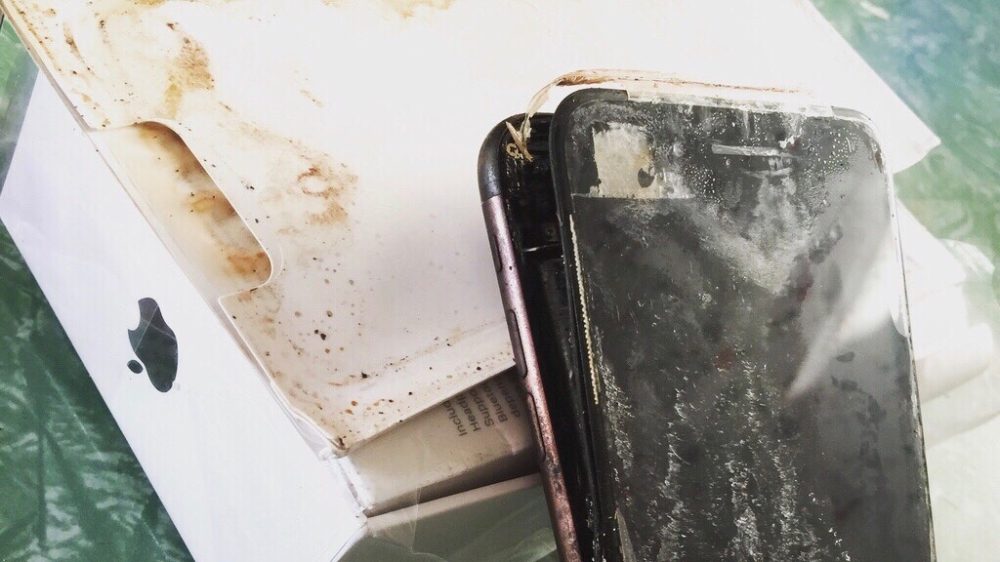 This iPhone 7 may have exploded, but I doubt yours will

I don’t have any hard data on this, folks, but I have a hunch that the iPhone 7 does not combust in the same way that the recalled Samsung Galaxy Note 7 does. It’s trendy in news to apply one attention-grabbing narrative to an unrelated story, but there’s no evidence that suggests the iPhone 7 explodes in normal use like Samsung’s recalled flagship – despite that virally burned up iPhone 7 image.

For the sake of accuracy, I’m overly cautious about pushing a controversial headline without proper vetting ahead of time. Assume less and verify always even if it’s a story about a new macOS developer beta being released.

I’m also super skeptical about any dramatic headline I read unless there’s proper sourcing. When 9to5Google published early reports of exploding Galaxy Note 7 phones last month, I never would have guessed that the issue was as widespread as it proved to be.

Then the story continued to drip, drip, drip and proved where there’s smoke, there’s fire. Note 7 phones were banned from planes, Samsung issued a voluntary recall, then the government said enough’s enough and made it official. I’m back to skeptical when it comes to reports that new Note 7 phones are overheating (although now it wouldn’t be as surprising) and I’m not sure what to make of explosive washing machines.

But I don’t believe iPhone 7 customers have anything to worry about despite the headlines you might see this week. If the iPhone 7 had a serious defect that caused it to combust during charging or regular use, we’d know. 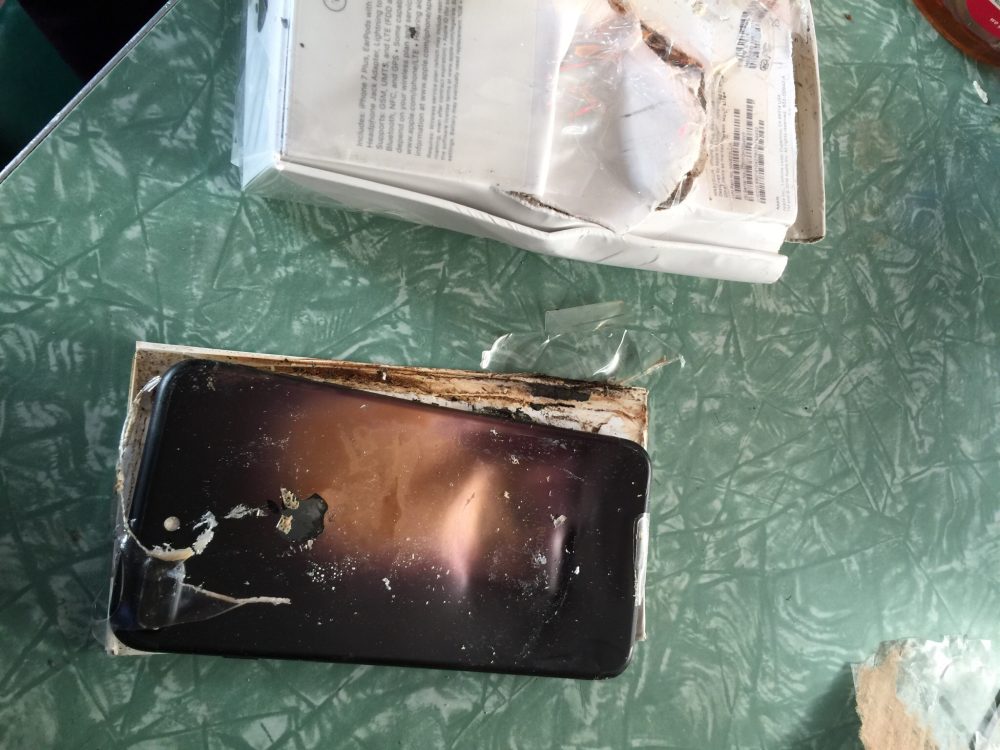 Just like we knew some iPhone 6s processors benchmarked differently to other iPhone 6s processors based on the manufacture and we knew that the iPhone 6 Plus didn’t hold up well if you sat on it (Apple made the iPhone 6s out of stronger aluminum). Just like we knew that the slate iPhone 5 chipped easily to expose a silver surface underneath (Apple discontinued slate a year later) and we knew the iPhone 4 could drop call quality if you touched a certain part of the antenna (Apple redesigned the Verizon and iPhone 4s antenna).

If there’s a controversy to be had with a new iPhone, we’d know by now. Jet black scratching easily doesn’t count because Apple warns you, #hissgate appears severely isolated, and exploding iPhone 7 phones doesn’t appear to be a thing.

Just think about the sheer number of iPhones compared to Galaxy Note 7 phones. Samsung fragments its lineup with the Galaxy S7, Galaxy S7 Edge, and Galaxy Note 7 so the exploding model wasn’t exactly it’s only flagship device. Something like 2.5 million units were sold before the recall.

If there is six times as many iPhone 7 models in the wild compared to the exploding Galaxy Note 7 and we haven’t heard about combustion yet, it’s probably actually safe to assume the iPhone 7 does not blow up. Unless, you know, the flammable battery explodes in some circumstance that doesn’t apply to normal intended usage.

(The blown-to-smithereens iPhone at question here maybe really did blow up due to shipping conditions; the backstory has few details aside from the iPhone being replaced by Apple. My AT&T iPhone 7 Plus box was pretty banged up too now that I think about it but so far so good.)