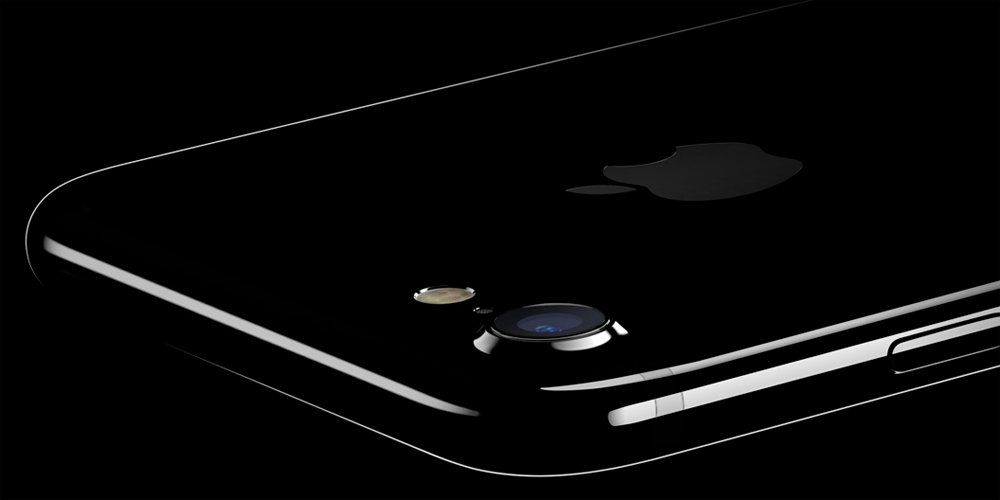 With a big question mark over whether the iPhone 7 will be perceived as a genuine new model or a second S-year, all eyes were going to be on the opening weekend sales numbers. It seems we’re not going to get the chance, however: Apple has just told CNBC that it will not be revealing this information.

The company claims that the decision was made for logistical reasons …

Initial sales will be governed by supply, not demand, and we have decided that it is no longer a representative metric for our investors and customers. Therefore we won’t be releasing a first-weekend number any longer.

The company says that its guidance for the quarter remains unchanged, which is for revenue of between $45.5B and $47.5B. If accurate, this would represent a significant year-on-year decline from last year’s $51.5B.

The announcement is likely to come as a disappointment to investors and analysts, who use opening weekend numbers to gauge the popularity of a new model. We’ll now have to wait for Apple’s Q4 earnings to find out how well the iPhone 7 has fared.