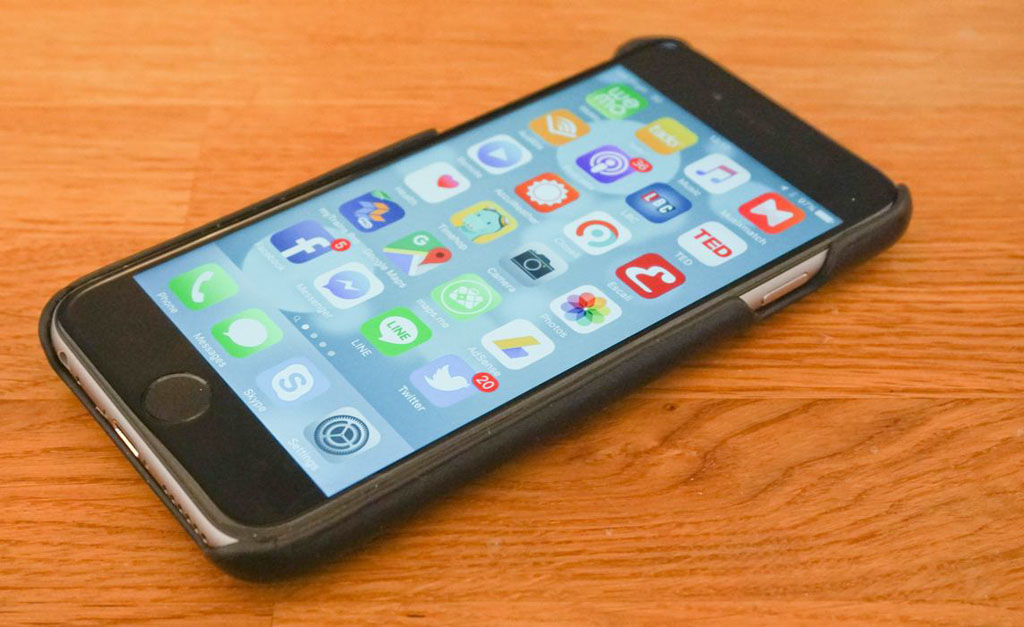 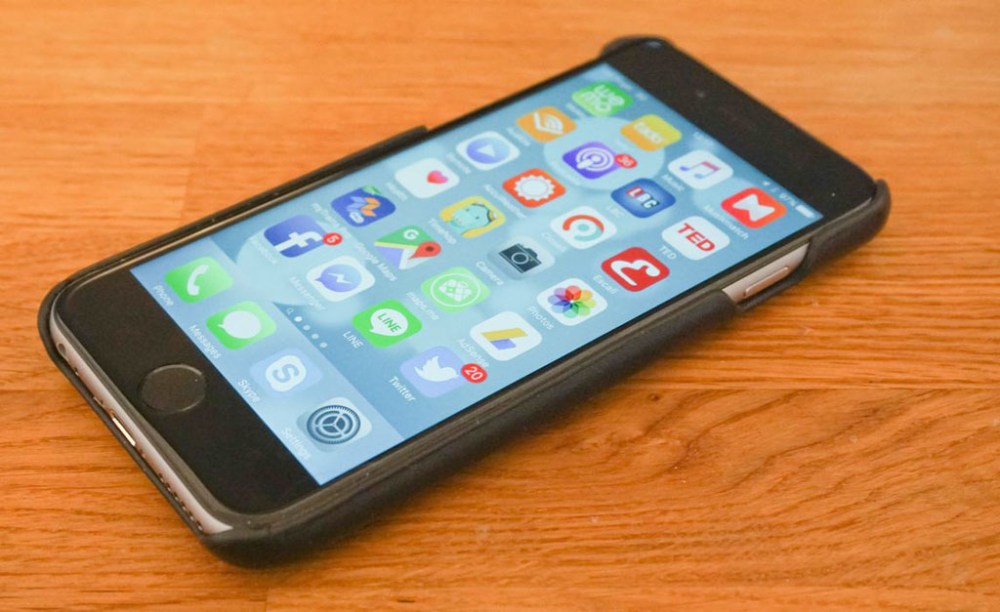 Following two weeks of preorders and the public launch on Friday, Apple today announced it has sold over 13 million iPhone 6s and iPhone 6s Plus in the first three days of availability.

The company had previously stated it was on pace to beat last year’s 10 million unit sales record and has cleanly done so, topping its previous record by 3 million units. Apple iPhone 6s and iPhone 6s Plus will be available in an additional 40 countries beginning October 9th. It is worth noting, however, that China was not part of the initial rollout for iPhone 6, distorting the comparison somewhat.

iPhone 6s will become available in 40 additional countries from October 9th, as well as 130 total by the end of 2015. The new iPhone countries coming October 9th are:

New countries will no doubt give a further boost to iPhone 6s sales. Following normal patterns, Apple will provide more color surrounding iPhone 6s performance at its next quarterly earnings investor call in mid October. A Foursquare footfall model proved surprisingly accurate, modelling 13-15 million opening weekend sales. Analysts at KGI say that investor response should be positive off the back of these sales numbers.