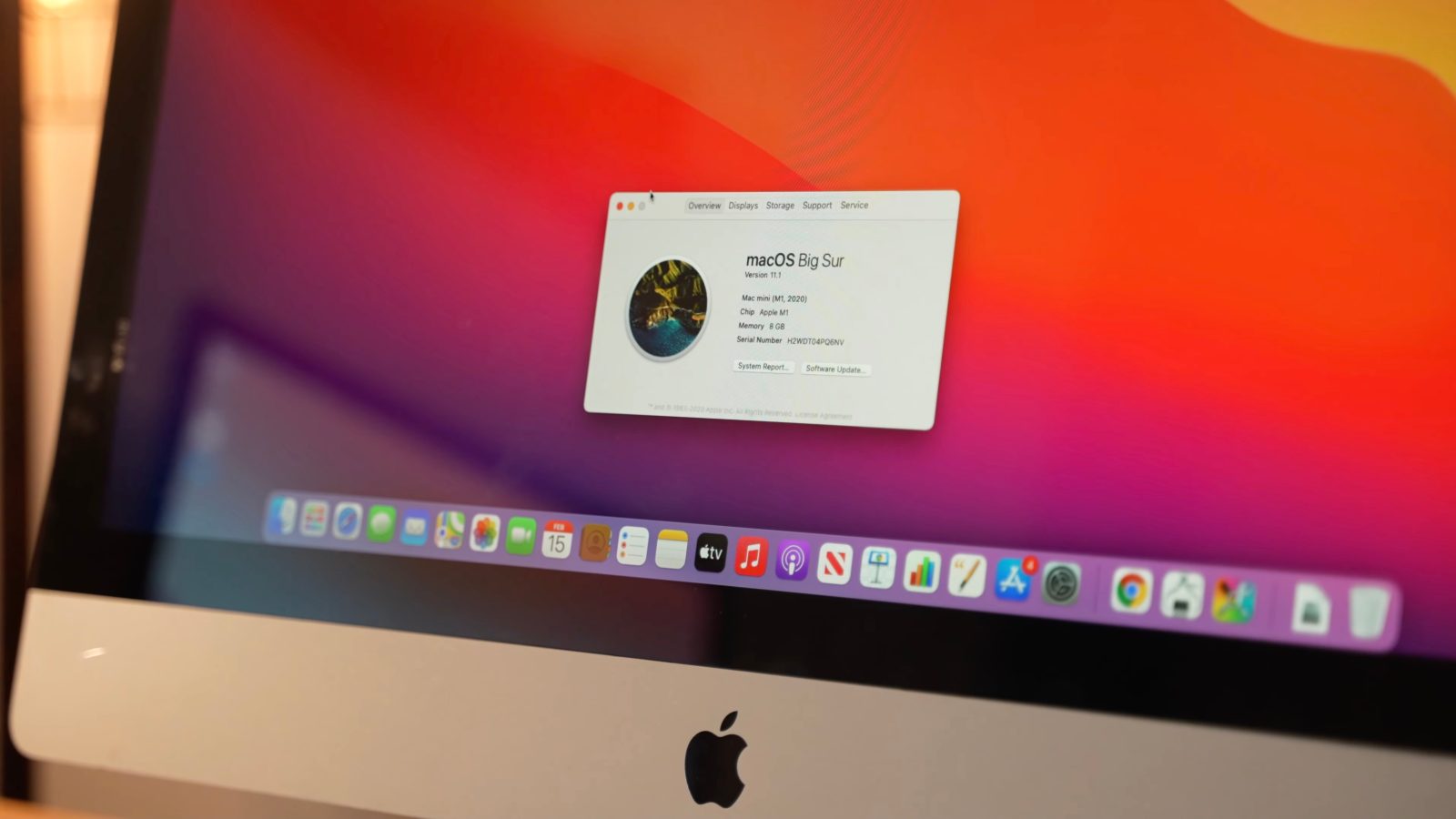 While we wait on Apple to release the first Apple Silicon-powered iMac sometime this year, YouTuber Luke Miani has taken matters into his own hands. In a new video, Miani showcases how he built the “world’s first DIY Apple Silicon iMac” using an iMac shell and a Mac mini…

Using iFix teardown guides, Miani began the process by ripping apart a 2011 27-inch iMac. Note that this is the pre-redesign model, so it doesn’t have the tapered design on the sides. He then did some research and found a converter board that allows you to turn an iMac into an HDMI display.

Once this process was complete, the 2011 iMac had essentially become an Apple Cinema Display, but Miani hadn’t completed his quest to create an all-in-one iMac with Apple Silicon inside. So from there, he removed the guts of the M1 Mac mini from its casing, and found a spot inside the iMac to mount them.

After mounting the Mac mini parts inside the iMac, the process was essentially complete. Miani had created the “world’s first” all-in-one Apple Silicon iMac. As impressive as this is, there are a few caveats:

The first wrinkle was that when I powered it on initially, the Magic Mouse and keyboard would barely connect and the Wi-Fi was super slow. The reason for this is that the Mac mini, like most Macs, had three antenna connections, and one of those antennas is on the little metal bottom plate that we took off when we tore apart the Mac mini. So, it only had two out of three antennas and it was certainly suffering by the time it got put inside the metal enclosure of the iMac.

To get around this, Miani repurposed one of the metal antenna bands inside the original iMac chassis, giving it full-speed Wi-Fi and Bluetooth. Unfortunately, the other problem is that there are no ports. This means there’s no USB-C or Thunderbolt connectivity to be had with this M1 iMac.

More than anything, this video serves as a pretty impressive proof of concept. As Miani notes in the video, one of the most interesting things is seeing all of the empty space surrounding the Mac mini parts inside the iMac, especially when you consider that the M1 chip is faster than the Intel i7 chip it’s replacing in this particular iMac.

Check out the full video below and let us know what you think of this DIY M1 iMac down in the comments!