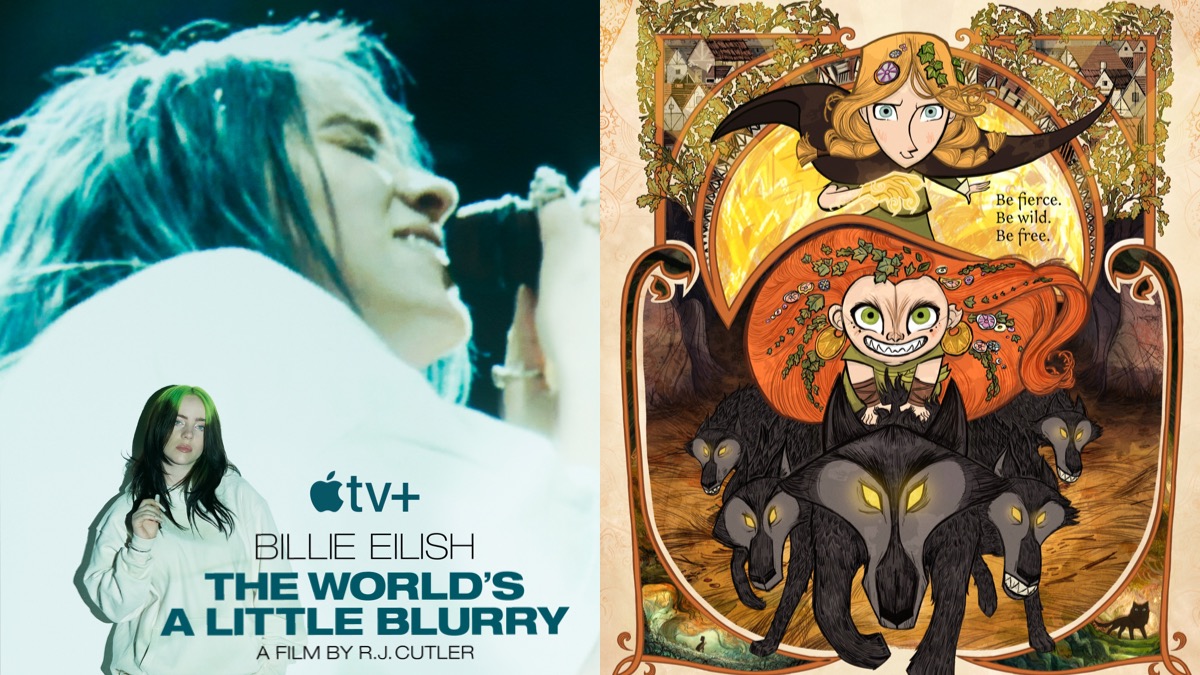 According to Apple, in over a year, the company’s original series and films have won 74 awards and earned 287 nominations across its original programming.

Here are the 10 Annie Award nominations for Wolfwalkers by Apple TV+:

But not only Wolfwalkers is to be celebrated. As reported by Deadline, Billie Eilish’s documentary The World’s A Little Blurry that premiered last Friday is Apple’s biggest hit title for young adult audiences so far across its slate of films and TV series.

The doc drew a record-breaking 33% new viewers to the service. Nearly half of the film’s audience came from outside the US and was No. 1 among young adults across the globe, including the UK, Australia, Mexico, Germany, Brazil, Russia, the Netherlands, France, and more.

It’s not usual for Apple to release Apple TV+ numbers, so while the company says Billie Eilish’s documentary broke a record, it’s unclear how many people watched it.