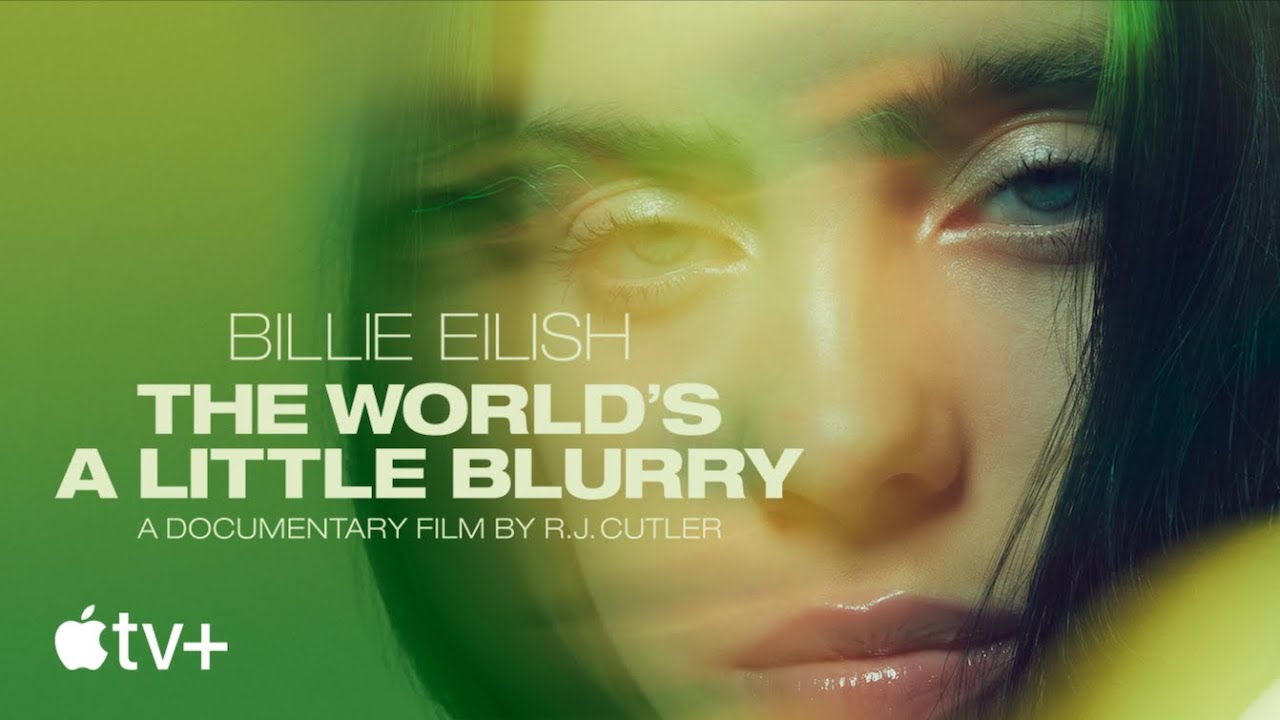 Billie Eilish shot into the mainstream over the last couple of years as she swept the 2020 Grammys with her album, “When We All Fall Asleep, Where Do We Go?” Today her documentary is premiering on Apple TV+ and in limited theaters. Read along for how to watch The World’s a Little Blurry even if you aren’t already an Apple TV+ subscriber.

Apple bought the rights to Billie Eilish’s documentary in 2019, and today, February 26, it’s premiering on Apple TV+ as well as select theaters.

Here’s the description of the intimate documentary that runs almost 2.5 hours:

‘Billie Eilish: The World’s a Little Blurry’ tells the true coming-of-age story of the singer-songwriter and her rise to global superstardom. From award-winning filmmaker RJ Cutler, the documentary offers a deeply intimate look at this extraordinary teenager’s journey, at just 17 years old, navigating life on the road, on stage, and at home with her family, while writing, recording, and releasing her debut album “WHEN WE ALL FALL ASLEEP, WHERE DO WE GO?”

The doc is seeing positive early ratings with Rotten Tomatoes, sitting at 96% at the time of writing. If you’re curious about some of the interesting reveals in the documentary ahead of watching, Rolling Stone rounded up eight things it learned through the doc’s look into the star’s private world.