Apple buys rights to Billie Eilish documentary, will appear on TV+ rather than Apple Music 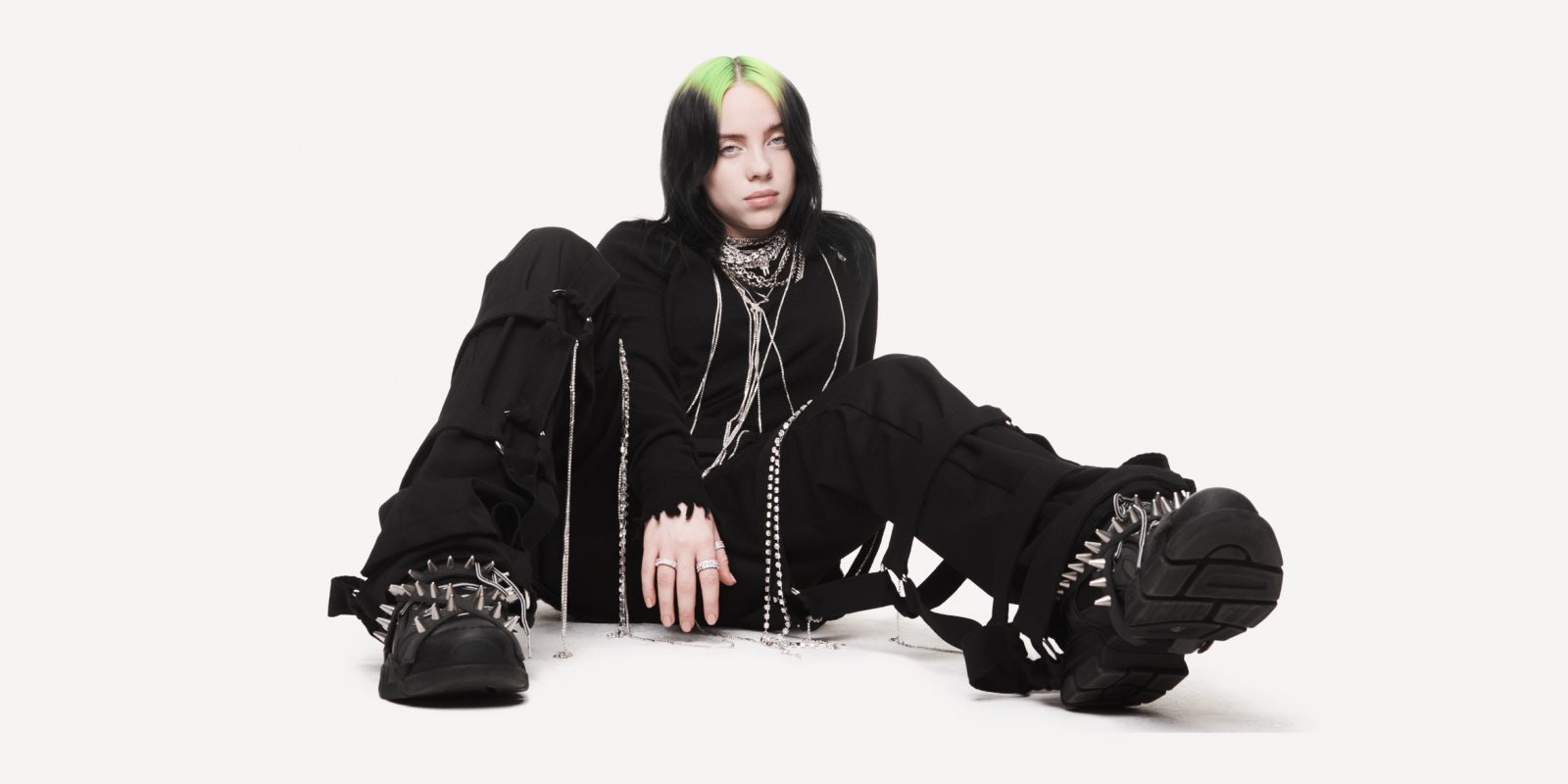 Apple has already honored Eilish this year with an Apple Music award and a concert at Steve Jobs Theater, and it is set to continue the trend.

According to Billboard, Apple paid $25 million for rights to a documentary which follows the singer as she releases her debut album.

What is particularly interesting in this case is that Billboard says the documentary will be released on Apple TV+, rather than Apple Music.

In the past, Apple Music has played host to documentaries like Songwriter (Ed Sheeran) and concert tours like Taylor Swift’s 1989 World Tour.

Perhaps, this new Eilish documentary signals a push to bring all of Apple’s original video efforts under one roof. It would also help to bolster the title count of the slim ‘all originals’ TV+ offering.