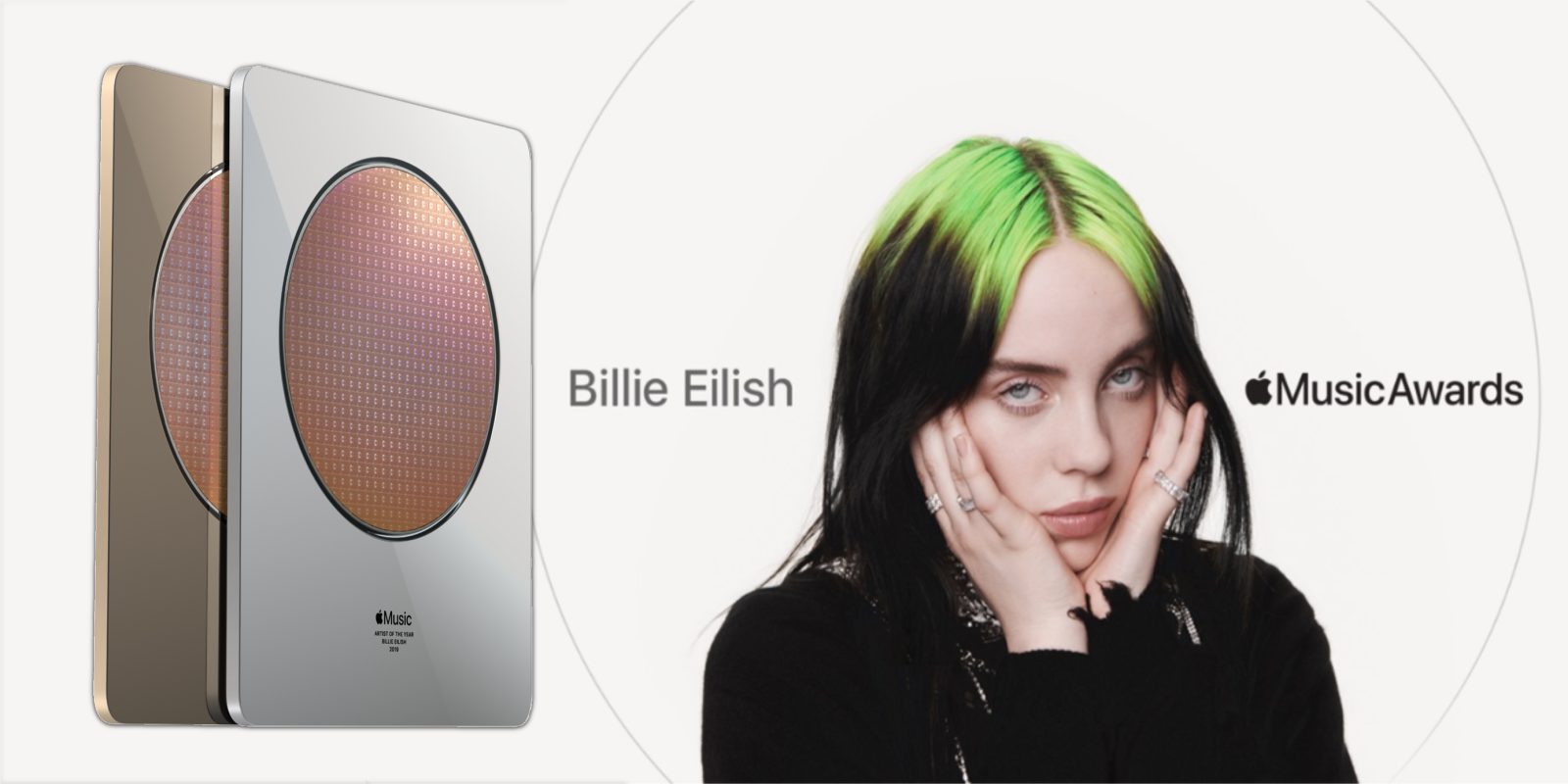 In addition to announcing its App Store Best of 2019 today, Apple is also launching its first-ever Apple Music Awards. The company says it handpicked winners for Global Artist of the Year, Songwriter of the Year and Breakthrough Artist of the Year. It also gave awards to the most streamed song and album.

With Billie Eilish picking up three awards, Apple is celebrating the first year of Apple Music Awards with a performance from the artist held at Steve Jobs Theater. The event will be live-streamed tomorrow at 6:30 PM PST.

Eilish took home awards for Artist of the Year, and her album ‘WHEN WE FALL ASLEEP, WHERE DO WE GO?’ was the most-streamed album on the Apple Music service in 2019 so it claims the Album of the Year award. Eilish and her brother also picked up the award for Songwriter of the Year.

Breakthrough Artist of the Year goes to Lizzo, whilst Song of the Year was awarded to Lil Nas X for the viral sensation song Old Town Road. 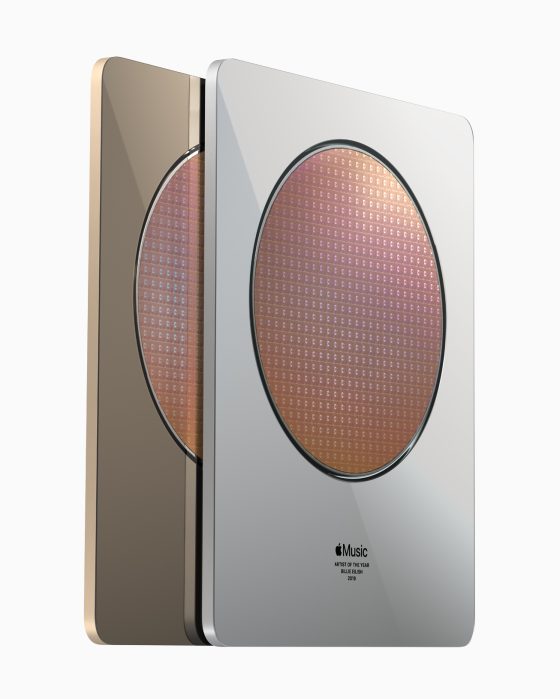 The winners get prime placement in the Apple Music Browse tab as well as receiving physical awards. Apple has designed custom awards that feature Apple’s custom silicon in a 12-inch disc, a modern throwback to vinyl.