Apple renews its ‘Carpool Karaoke’ spin-off for a third season 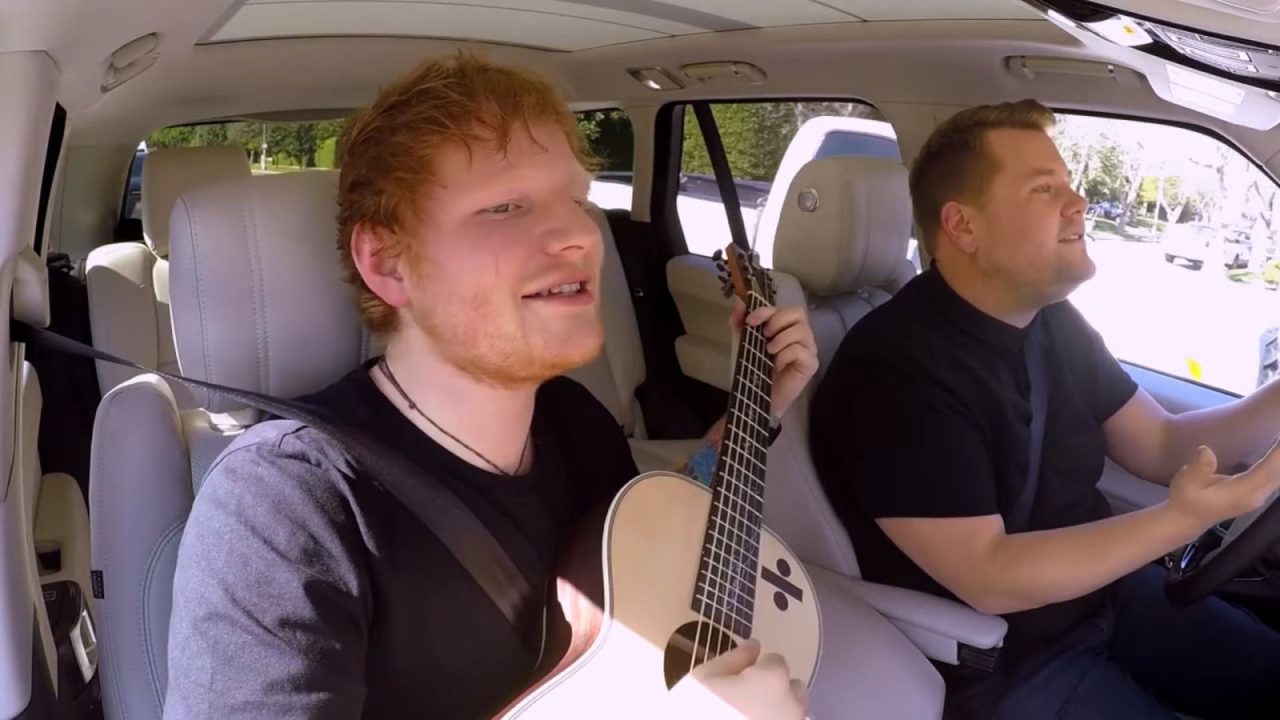 Apple has renewed its Carpool Karaoke original series for a third season, according to a report from Variety. Apple’s Carpool Karaoke series is available to Apple Music subscribers and is a separate initiative from Apple TV+.

Carpool Karaoke is a spin-off of James Corden’s popular segment from The Late Late Show on CBS. While reviews have been mixed, the star-studded lineup of the segment has proven to be popular, and it even won an Emmy last year. It is also nominated this year in the same “Outstanding Short Form Variety Series” category.

There are no details on when Carpool Karaoke season 3 will debut, but filming has already started. This season will include an episode with the cast of the Netflix original series Stranger Things. CBS Television Studios and Fulwell 73 will produce season 3, with Corden, Ben Winston, and Eric Pankowski serving as executive producers.

Apple makes episodes of Carpool Karaoke available through the TV app to Apple Music subscribers. Each episode features a different pairing of celebrities. Unlike the version that airs on The Late Late Show, Apple’s spin-off does not feature Corden in every episode.

Apple TV+ is Apple’s forthcoming original TV and movie streaming service. It will launch later this year, but Carpool Karaoke is more of an Apple Music inclusion rather than Apple TV+.