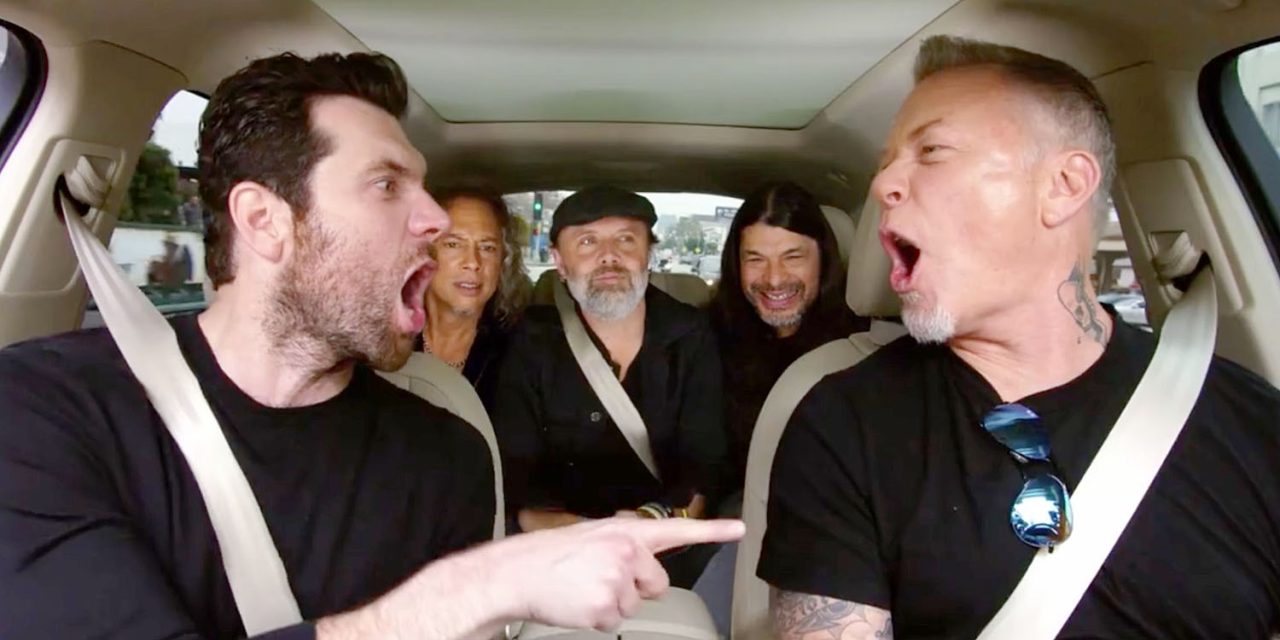 Apple’s Planet of the Apps wasn’t exactly a hit with either audiences or critics, but another attempt at original content has been far more successful.

Apple has won an Emmy for Carpool Karaoke, which has been named Outstanding Short Form Variety Series …

It was nominated for the Emmy in July, and Deadline reports that the show got the good news yesterday.

Apple is getting a head start at the Emmys ahead of the launch of the scripted and documentary series slate of the new worldwide video programming division under Jamie Erlicht & Zack Van Amburg. The tech giant landed its first ever Primetime Emmy award today for Apple Music’s Carpool Karaoke, which was named Outstanding Short Form Variety Series at the Creative Arts Emmy Awards.

It’s not the first time Apple has won an Emmy – it has been awarded the prize several times in the technical/engineering category, but it’s the first occasion on which the Cupertino company has received one for original content.

“To try and do a Carpool Karaoke series without James Corden was a tricky thing,” Carpool Karaoke executive producer Ben Winston said on the Emmy stage about the Apple version which features various celebrities in the drivers seat occupied by Cordon in the original.

Carpool Karaoke is a spin-off from James Corden’s popular segment on ‘The Late Late Show’ on CBS. Apple acquired the rights to the show back in 2016, and launched it on Apple Music the following year.

Critics weren’t impressed by the way the show kicked off, but warmed to it later, and it was renewed for a second season earlier this year.

The show got additional attention for a sad reason when it filmed a show with Linkin Park shortly before the death of its lead singer, Chester Bennington. Apple said the decision to air the segment was made by Bennington’s family.