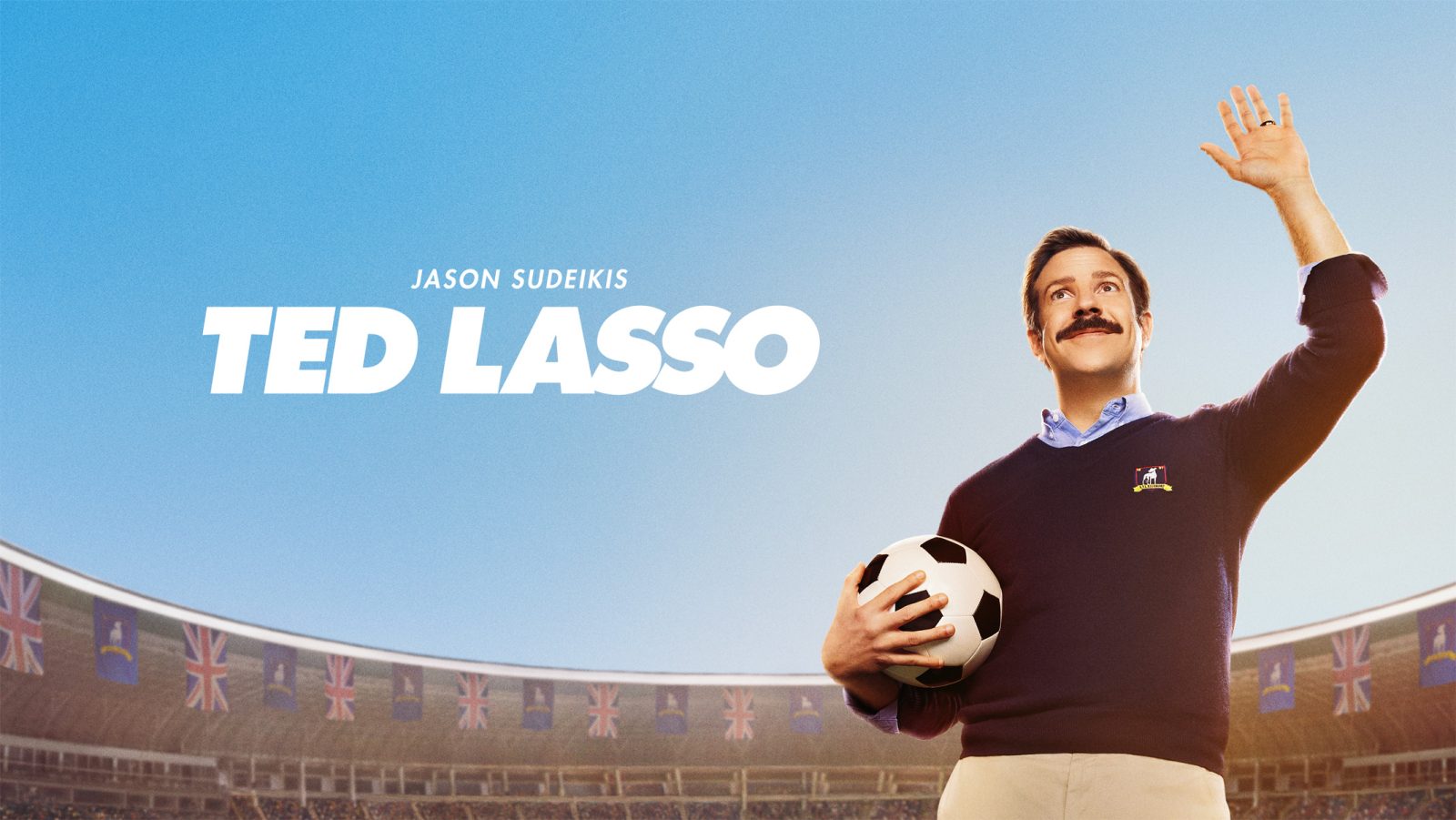 As reported by Deadline, Ted Lasso is competing with The Flight Attendant and Curb Your Enthusiasm in the “Outstanding Directorial Achievement in Comedy Series” category at the DGA Awards this year. The winners will be announced on April 10 at a virtual event.

Ted Lasso is now considered one of the most successful series on Apple TV+, Apple’s streaming service with a catalog built solely on original content. The show was quickly renewed for a second season soon after the first season premiered, and a third season was confirmed a few months later.

Apple TV+ has received over 200 nominations and 60 awards so far since its launch in November 2019, as Apple continues to push its high-profile TV shows and movies. You can check out everything that is currently available on Apple TV+ in our special guide.