Automatic live captions come to Chrome on Mac for videos, podcasts, and more 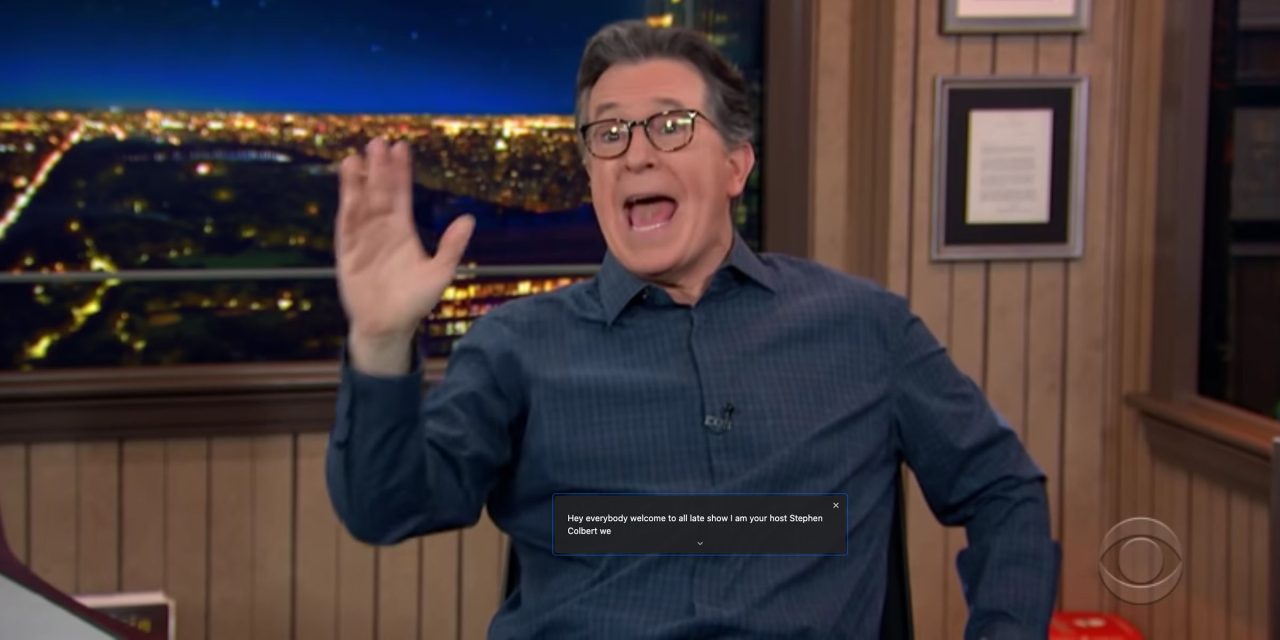 Automatic live captions of videos, podcasts, and phone calls was a headline feature of Google’s Pixel smartphones last year, but thanks to a new Chrome update, the same accessibility option is now available on Macs.

Simply update to the stable version of Chrome 89, and you can simply toggle on the feature, which turns speech into text in a privacy-protecting way …

The new feature was first spotted by XDA Developers.

Google first showcased its amazing Live Caption accessibility feature at Google I/0 2019. The feature was first rolled out to the Pixel phones with Android 10 update and subsequently arrived on many non-Pixel phones, including the Galaxy S20 series, OnePlus 8 series, OnePlus Nord, and more. As the name implies, Live Caption provides real-time captions for audio playing on your device. It works with videos, podcasts, and even phone calls. This comes really handy if you have a hearing impairment or want to watch a video with audio turned off.

Although the feature has so far remained exclusive to Android phones, we know Google has been working on bringing it to the Chrome browser on the desktop for some time now. And today, it’s finally going live for users on the stable Chrome 89.

Once you’ve updated to Chrome 89, hit CMD-, to open up Settings, click Advanced and then Accessibility – or just click this link. You’ll see two new options.

Caption preferences. Customize caption size and style for apps and sites that support this setting.

The feature in part relies on Apple’s built-in Accessibility features, so if you click the preferences it will open up the Accessibility tab in your Mac’s System Preferences.

Once enabled, play any video or audio source and you’ll get a caption box toward the bottom of your browser screen. You can click-and-drag this to reposition it.

In my brief testing, it even works with Spotify’s web player, transcribing song lyrics. As you’d expect, transcription isn’t perfect, but initial tests certainly seem to indicate that it’s impressive.