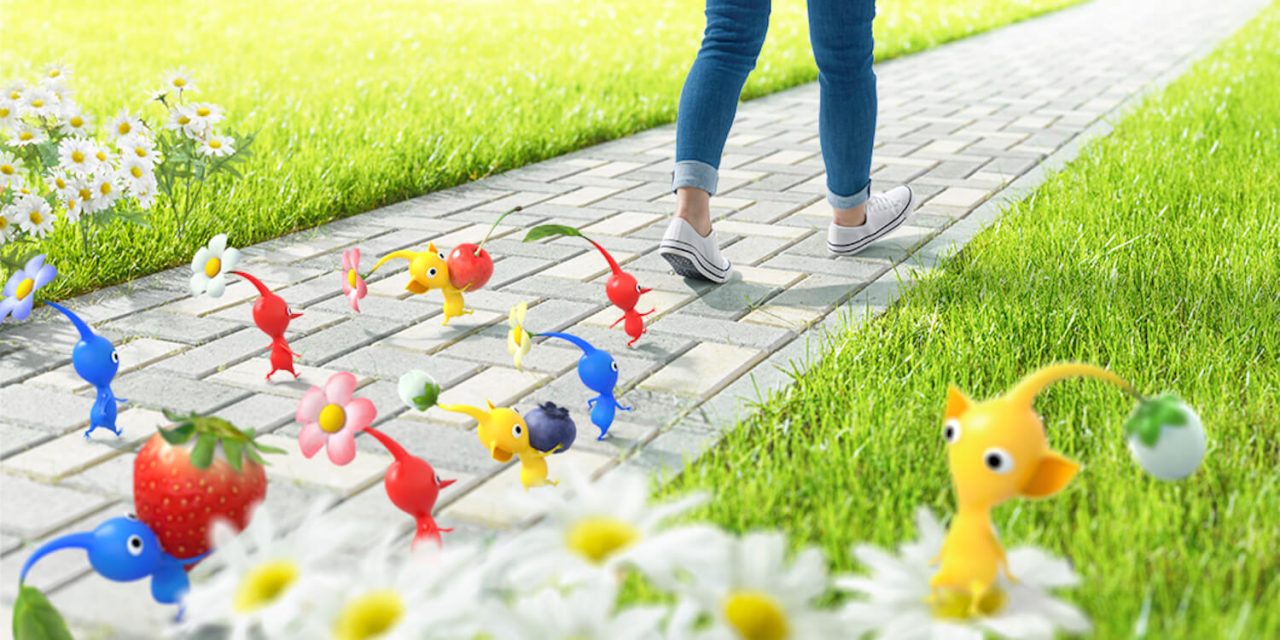 It’s been five years since the release of Pokémon Go, the augmented reality game created from a partnership between Nintendo and Niantic that has become a huge worldwide success. Now the two companies are teaming up again to develop a new AR title of the Pikmin franchise for mobile platforms.

The partnership was announced today by both companies (via TechCrunch) and reveals that the Pikmin franchise is about to get a new augmented reality app later this year. Pikmin is a series of puzzle and strategy games in which the player controls plant-like creatures, and it’s available for Nintendo consoles such as the Nintendo Switch.

In this new app, which name is still unknown, players will find gameplay activities that encourage walking and other activities, similar to Pokémon Go. The app is being developed by Niantic’s Tokyo studio, which was established in April 2018, and is expected to be officially released later in 2021.

To kick off the partnership, Niantic and Nintendo are developing an app based on the Pikmin franchise. The app will include gameplay activities to encourage walking and make walking more delightful. Slated to launch later this year, this will be the first title created by our Tokyo Studio since it was established in April 2018.

Users interested in receiving news about the new Pikmin AR app can sign up for this newsletter from Niantic.