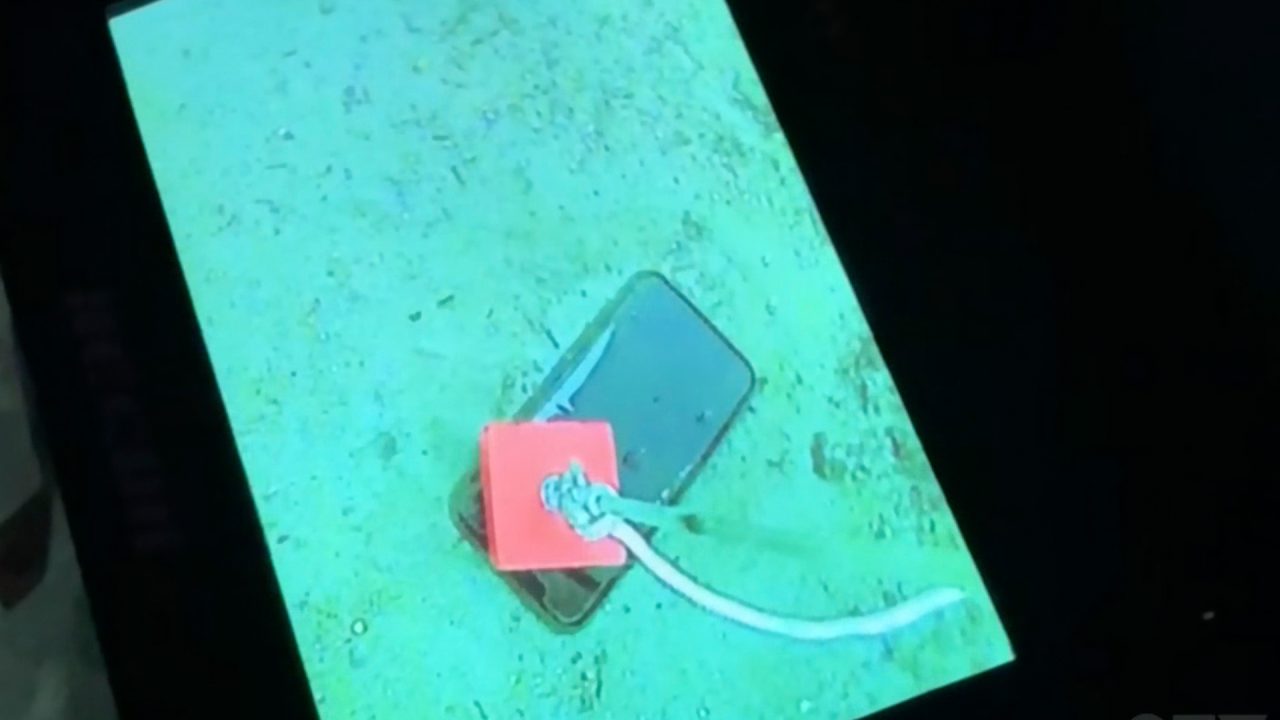 Two weeks ago, we reported that an iPhone survived six months at the bottom of a lake. Now, a new story shows an iPhone 11 Pro that survived a 30-day dive in a deep-freezing lake in Canada.

CTV News reports that a woman named Angie Carriere was celebrating her 50th birthday in an ice fishing spot in Waskesiu Lake, Saskatchewan when she accidentally dropped her iPhone 11 Pro into the lake.

“I had the phone on my knee, the tend blows up, I go to grab the tend and down there it goes,” told Angie Carriere to CTV News.

She said that before her iPhone dropped in the lake, she was telling her daughter to be careful with her own phone. Although 30 days had passed, Angie still wanted to retrieve her iPhone so that she could at least try to get replaced by Apple.

She went back to Waskesiu Lake, and after two hours with a fishing hook with magnets, she was able to retrieve her phone. After taking it home, she then charged the iPhone 11 Pro, and by surprise, it was working perfectly fine.

“There’s nothing on the phone that doesn’t work. It’s amazing”

Carriere told CTV News that the most important thing on the phone were the photos taken on the trip.

Apple’s iPhone 11 Pro has IP68 water and dust-resistance certification, so it should last for about 30 minutes down to two meters on the water. But in Angie’s case, the iPhone 11 Pro was able to exceed that promise.

Watch the video below: