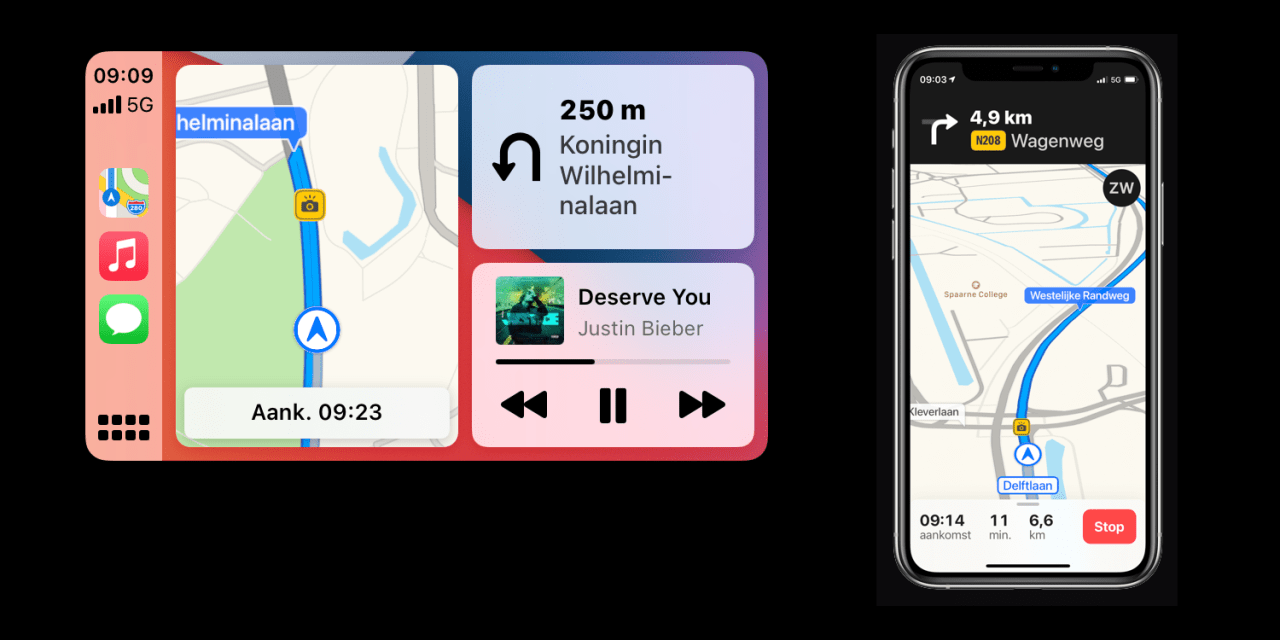 iOS 14 saw the introduction of Apple Maps speed camera alerts, but this was initially limited to the US, UK, and Ireland. We’re now seeing it rolling out to a number of additional countries.

Apple bills the feature as a warning to anticipate slowing traffic …

A helpful heads-up to slow down. Maps lets you know when you’re approaching speed cameras and red‑light cameras along your route so you can anticipate potential slowing traffic ahead. You can also see where individual cameras are located on the map.

Dutch site iCulture reported the feature appearing in the Netherlands and Belgium.

While navigating with Apple Maps, you will see a yellow icon with a camera in the location of a speed camera. We have at least seen the location of cameras in the Haarlem region. The function may be rolled out even further, so you will not see it everywhere. You will only see the cameras during route guidance. Tweets show that the speed cameras are also available in Belgium.

Twitter users are reporting seeing the feature in Australia and New Zealand also. Please let us know in the comments if you’re seeing it in your country.

iCulture reports that speed cameras are only shown while actively using Apple Maps to navigate, and suggests that there is no actual alert – they are only shown on the map.

The location of speed cameras can be seen both in CarPlay (including the CarPlay Dashboard) and on the iPhone if you only navigate with them. A disadvantage is that it is not clear from the app what type of camera is present. Apple Maps only shows that there is a speed camera. In our test, we did not receive any notification of the speed camera and there was no announcement that you are approaching a speed camera.

Apple Maps doesn’t yet show the actual speed limit applying to the stretch of road where cameras are present.