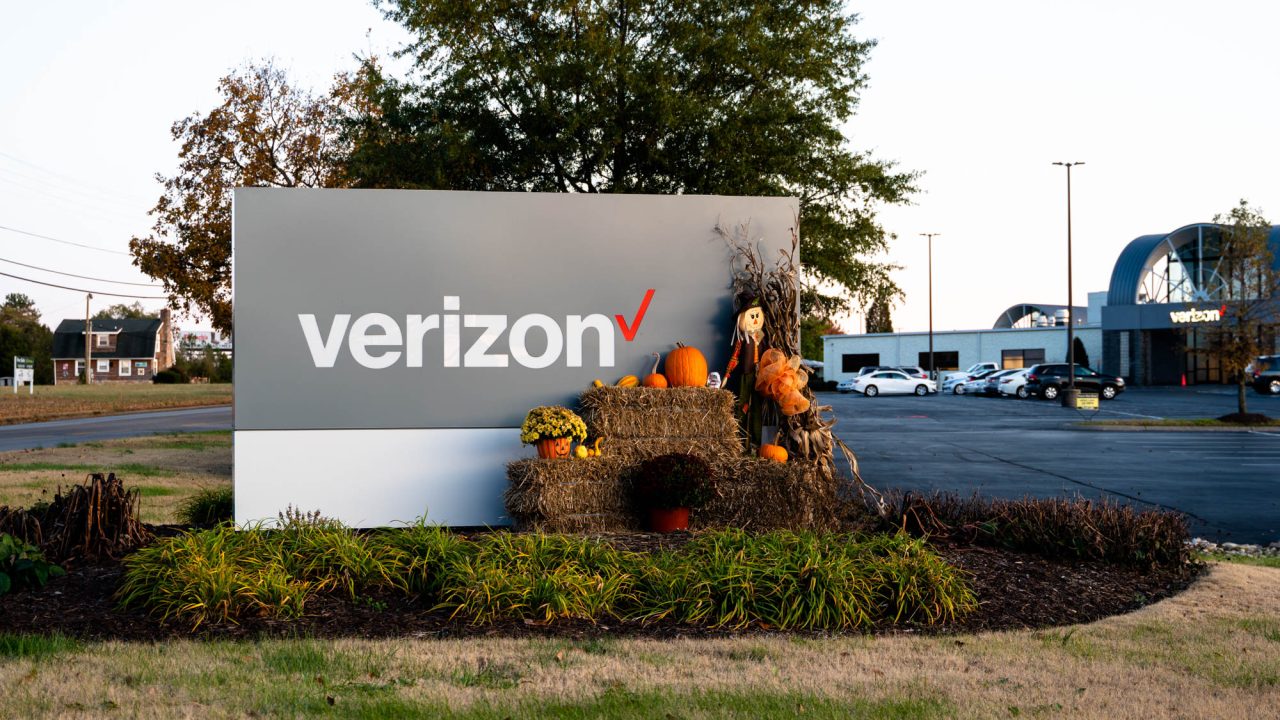 Verizon’s 3G network is coming to an official end, with the carrier announcing today that it’s shutting down its 3G network at the end of 2022.

Since 2016, we have stated publicly that we are actively decommissioning our 3G CDMA network. Initially, we announced we would close down our 3G network in 2019. However, we extended our shut-off date – first to the end of 2020 and now to the end of 2022 – in order to care for our customers and give them every effort to minimize disruptions to their service as they move to newer and more advanced technologies.

Verizon says it has helped its remaining 3G customers migrate to new devices and technologies over the past years. The company affirms that 99% of its customers use the enhanced features of 4G LTE or 5G, with less than 1% still accessing the 3G network.

Verizon also states that it has developed migration plans with most of its business customers to ensure any 3G devices they have in vehicles and equipment have been migrated to 4G LTE or 5G technology as soon as possible.

The company is turning off the last of the 3G CDMA network on December 31, 2022. Verizon warns that “the date will not be extended again.”

Verizon is turning its effort to increase the 5G signal and usage across the US. Apple is also helping with its brand new iPhone 12 lineup with 5G support. Apple has also been heavily promoting carrier offers on iPhone 12 models.