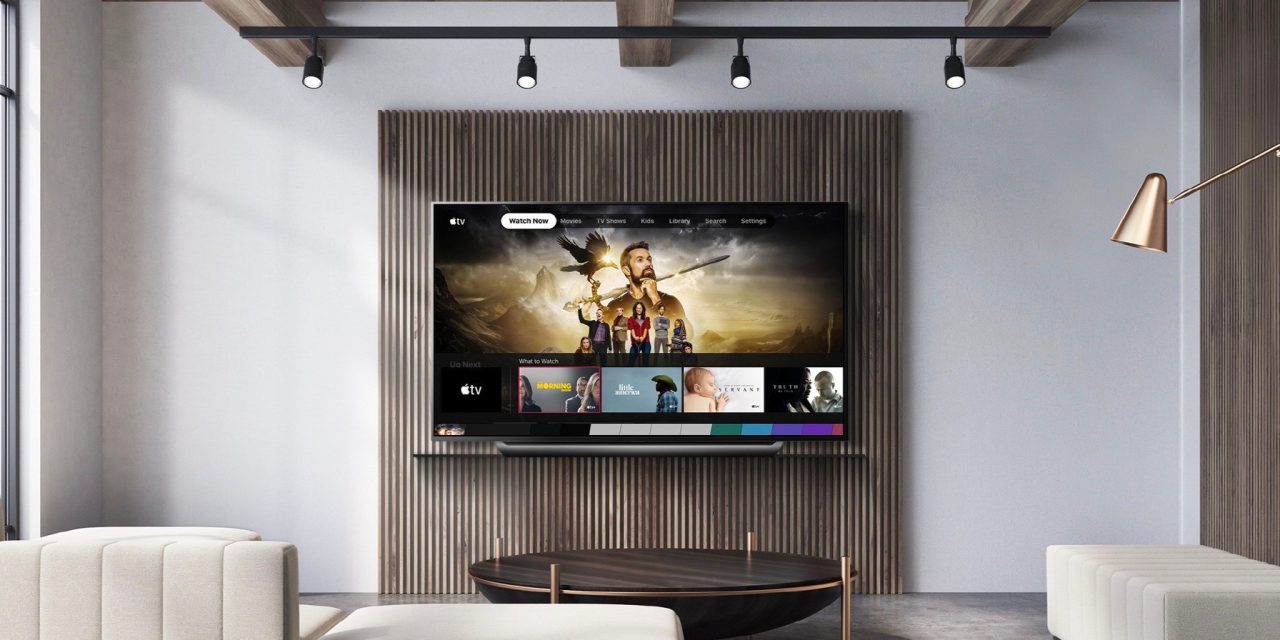 Apple TV+ isn’t available to South Korean Apple customers yet but the company is preparing to launch in the region later this year. According to a new report from Money Today Network, Apple is in talks with SK Telecom to boost distribution of its content.

In the US, we have seen carrier content deals like the bundling of Disney+ with Verizon plans. In South Korea, it is common for customers to consume video content directly through their carriers.

Although the exact nature of the partnership is unclear from this foreign language report, it appears that Apple and SK Telecom are about to sign a deal that would mean Apple’s original content would be available through SK Telecom’s service.

It would likely still be available through Apple’s TV App, but SK Telecom’s video service would serve as an alternative way of viewing it — frankly, one that already has a larger user base of potential eyeballs.

We haven’t seen Apple do much in the way of cross-service distribution for its original content so far, as Apple obviously wants to keep its content as exclusive as possible to encourage TV+ subscriptions. However, it wouldn’t be an entirely unprecedented move. For instance, Apple partnered with American Airlines to offer free viewing of TV+ originals to flyers.

The company is yet to confirm that Apple TV+ will expand into the Korean market but it seems likely to happen soon as Apple readies its first Korean language dramas, set to be released later this year: ‘Pachinko’ and ‘Dr. Brain’. Apple TV+ is currently available in more than 100 countries.