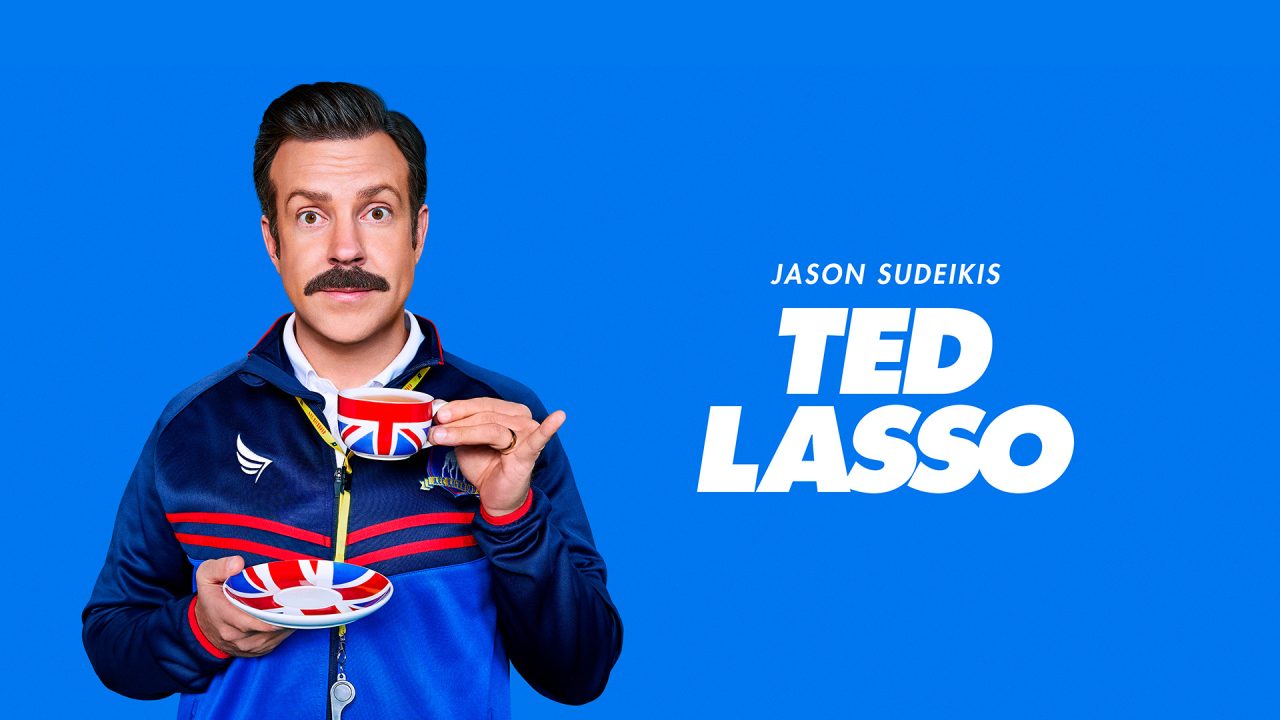 “Oh man, oh man, are you kidding me?” said the star of Ted Lasso on receiving the award during the virtual ceremony. “I want you to thank my fellow actors. I want to thank my mom, for bringing me to plays and musicals in Kansas City, every touring company that came through, whether it be Phantom of the Opera or La Cage aux Folles.”

As of now, Apple has received a total of 345 awards nominations and accolades, and 91 awards winning since Apple TV+ launched over a year ago. Awards include Critics Choice Awards, Critics Choice Documentary Awards, Daytime and Primetime Emmy Awards, NAACP Image Awards, a Peabody Award, a Golden Globe Award, and more.

Ted Lasso season two will premiere this summer alongside The Morning Show, Home Before Dark, Truth Be Told, and more.