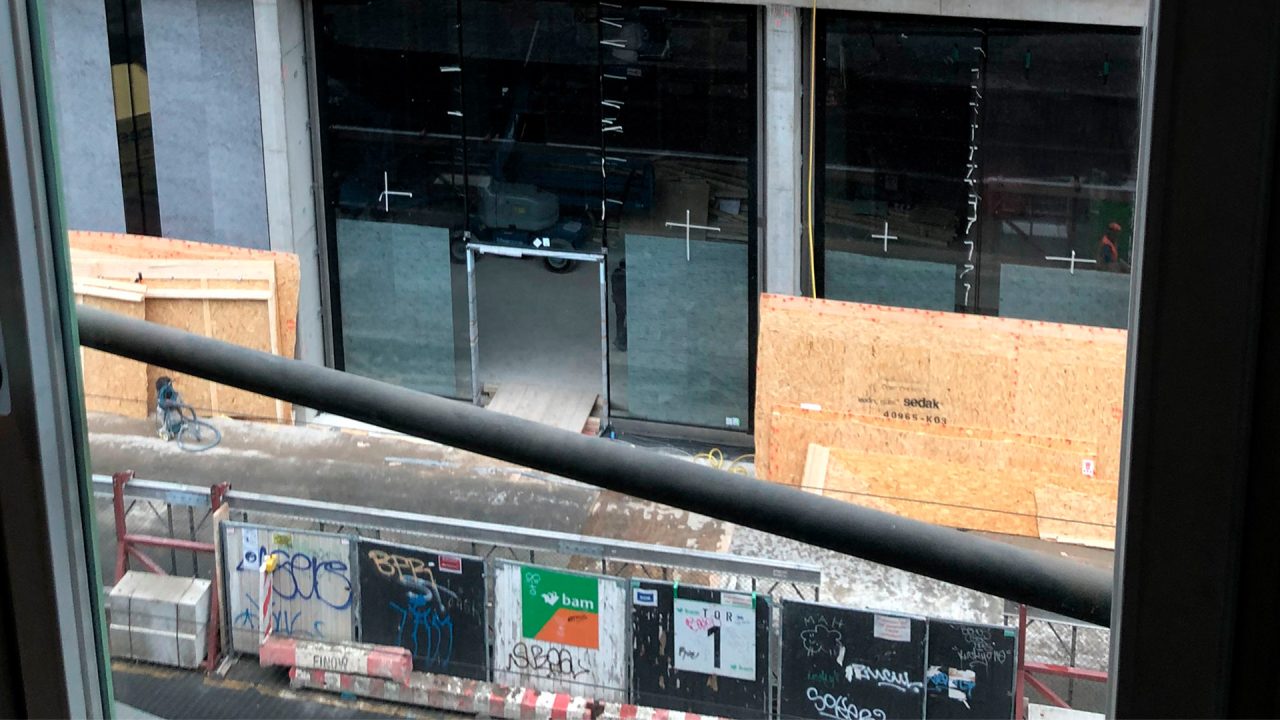 Eight years after Apple opened its first Apple Store in Berlin, rumors about a second one are gaining traction with new construction pictures.

Although rumors of a second Apple Store in Berlin have been circulating for a while, Apple has yet to confirm its plans. The German site iFun has now received some images from their readers showing potential construction.

Located in the west part of Berlin, the site speculates about this new Apple Store:

“We received a photo that shows the recesses in the large glass front above the entrance door that are needed to install the luminous Apple logo. Left out in the glass is a large rectangle in the middle above the door and a circular cutout slightly offset to the right – an Apple logo like the one we know from Rosenstrasse in Munich or Grosse Bockenheimer Strasse in Frankfurt should soon be hanging there”

Images show that the construction site is still a ways away from a proper opening. Previously, we’d seen renders of this potential new store.

There are currently 15 Apple Stores in Germany, if this one turns out to be true, Apple would launch its 16th store in the country, being the second in Berlin.

If you want to take a look at the render and all the construction site photos, click here.