Twitter announces new initiative to analyze its own algorithmic choices 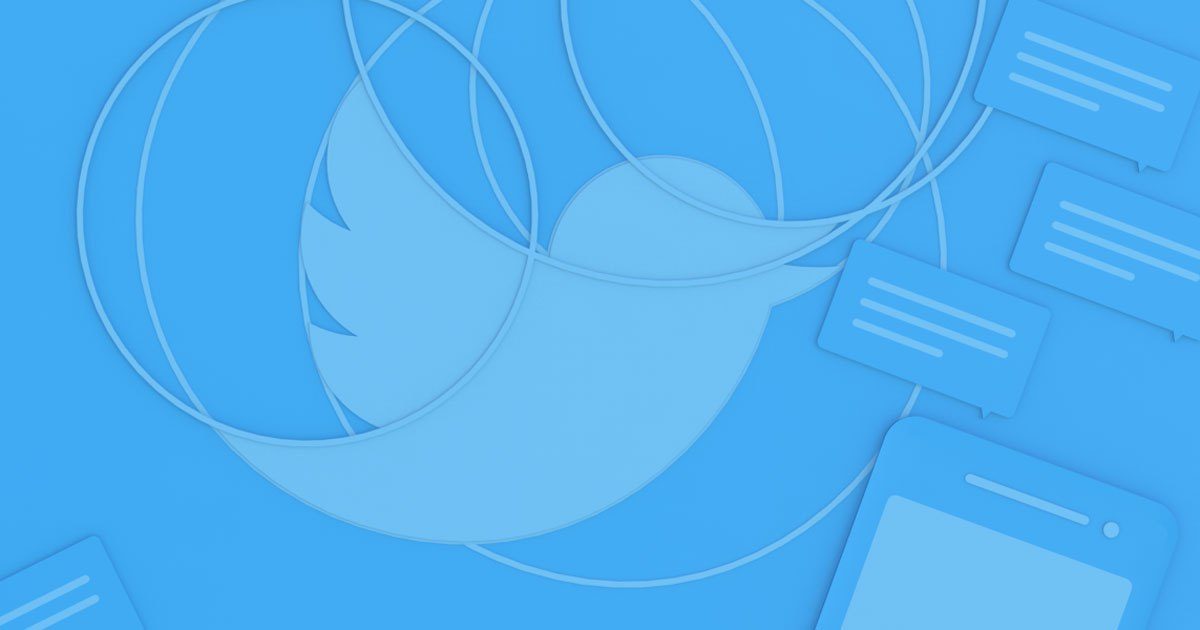 Twitter announced today the “Responsible Machine Learning Initiative” to take responsibility for its own algorithmic decisions after several controversies about what its algorithm chose to display.

“We’re conducting in-depth analysis and studies to assess the existence of potential harms in the algorithms we use,” the company wrote in a blog post.

Twitter says that this initiative wants to understand the effects the algorithm can have over time:

“When Twitter uses ML, it can impact hundreds of millions of Tweets per day and sometimes, the way a system was designed to help could start to behave differently than was intended. These subtle shifts can then start to impact the people using Twitter and we want to make sure we’re studying those changes and using them to build a better product.”

In March, the company started to test improved designs for sharing images. A single image is now fully shown as well as the ability to upload 4K content to the platform.

Twitter says the Responsible ML initiative is in its early days, but it’s already open to reply questions about its work using the hashtag #AskTwitterMETA.