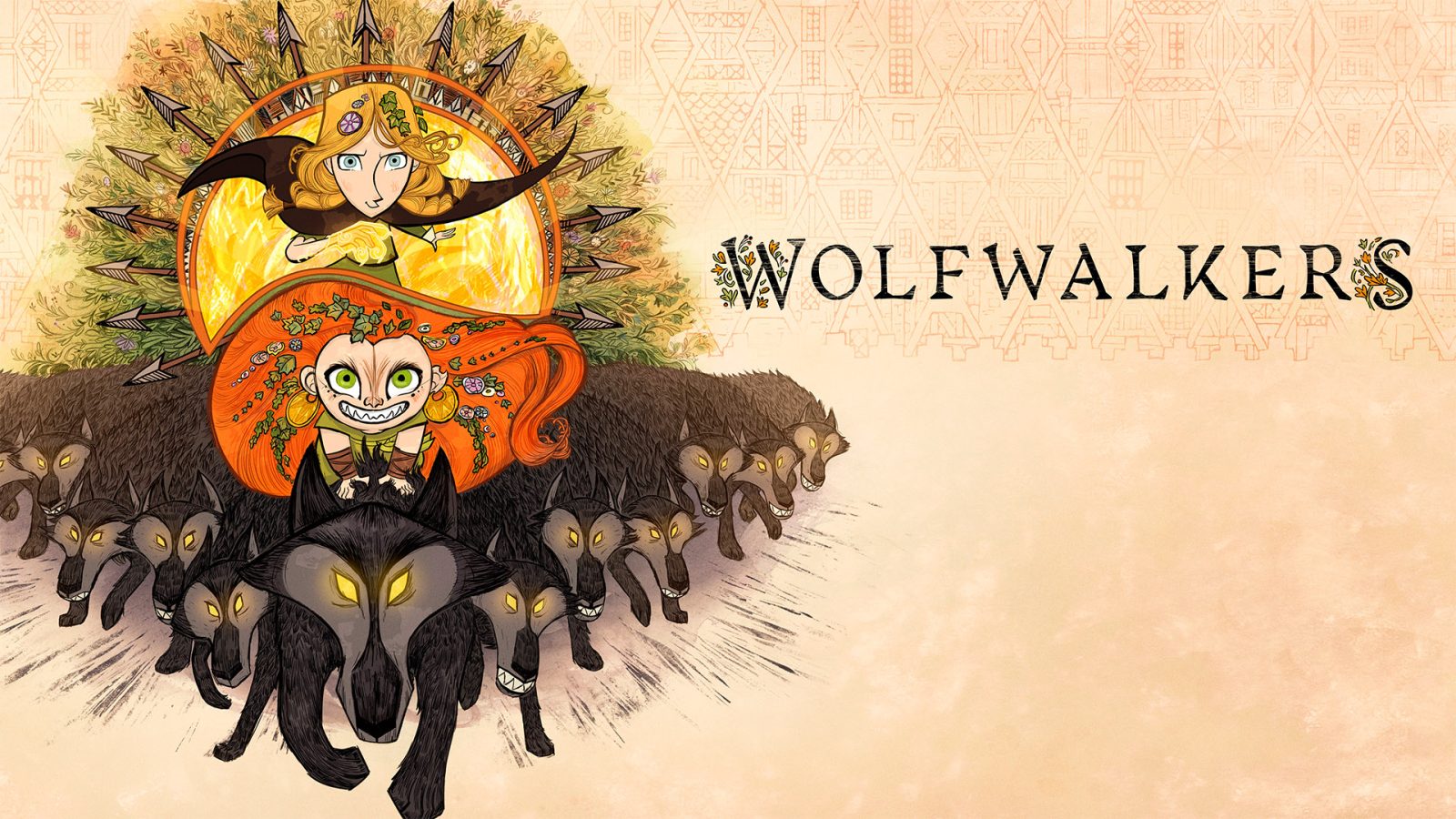 ‘Wolfwalkers’, which is one of the contents available on Apple TV+ that were nominated for this years Oscars, won its first Annie Awards from ASIFA-Hollywood on Friday night in the following categories:

Including these awards, Apple has been honored with a total of 105 awards wins and 358 nominations to date, including two Academy Award nominations, since its debut just over a year ago.

Set in a time of superstition and magic, a young apprentice hunter, Robyn Goodfellowe, journeys to Ireland with her father to wipe out the last wolf pack. While exploring the forbidden lands outside the city walls, Robyn befriends a free-spirited girl, Mebh, a member of a mysterious tribe rumored to have the ability to transform into wolves by night. As they search for Mebh’s missing mother, Robyn uncovers a secret that draws her further into the enchanted world of the “Wolfwalkers” and risks turning into the very thing her father is tasked to destroy.

You can stream ‘Wolfwalkers’ on Apple TV+ or watch it on selected theaters in the U.S. Learn more about all content available on Apple TV+ here.