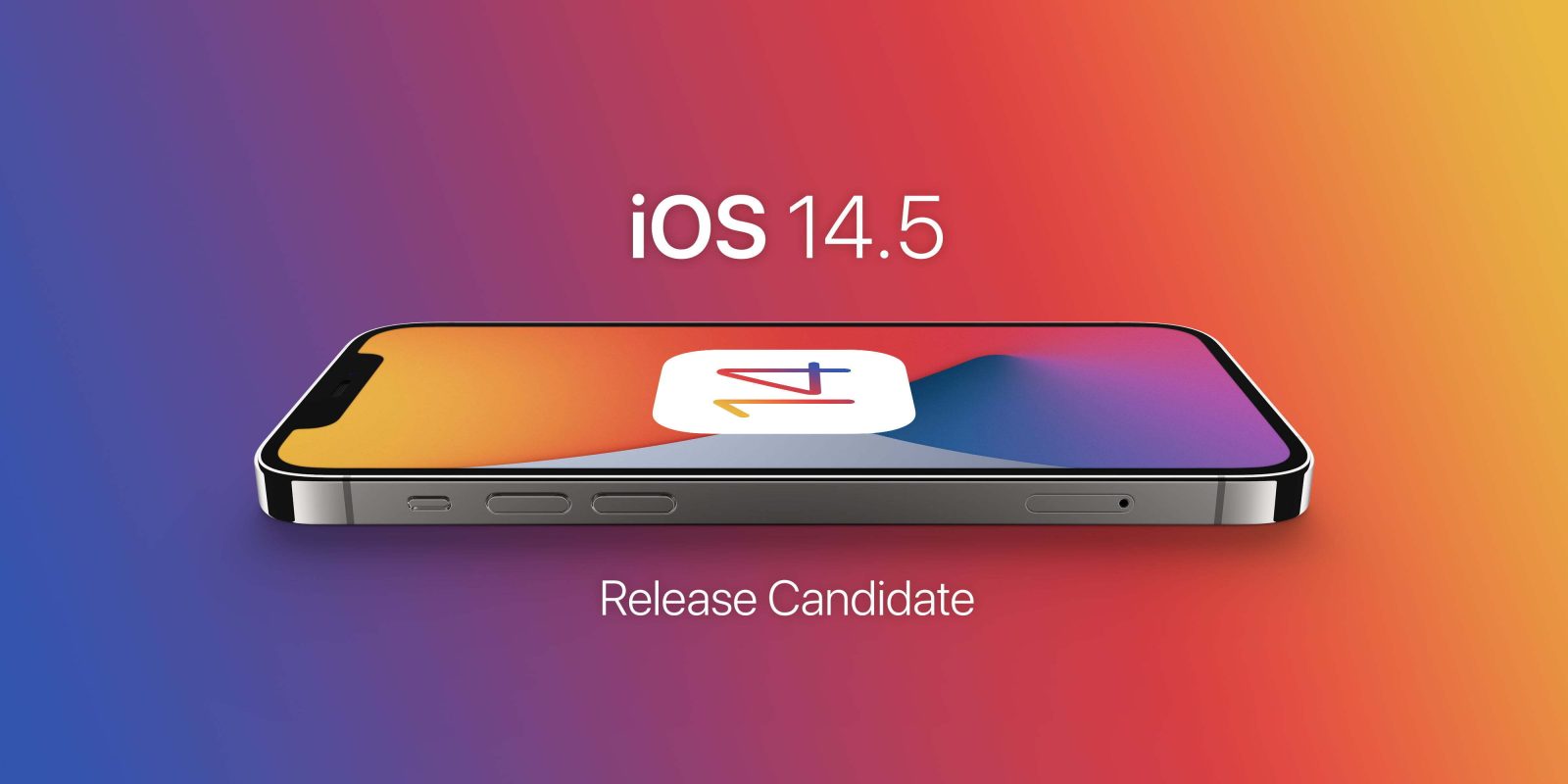 According to Apple, the official release of iOS 14.5 will be “early next week,” but no specific date has been mentioned as of yet.

Today’s new release of iOS 14.5 RC (Release Candidate) is available to developers and public beta users via an over-the-air update in the Settings app. As usual, if the update does not immediately appear for download, keep checking, as it sometimes takes a few minutes to roll out to all registered developers. The build number for today’s release is 18E199.