Comment: The 2021 iMac design still seems inexplicable to me 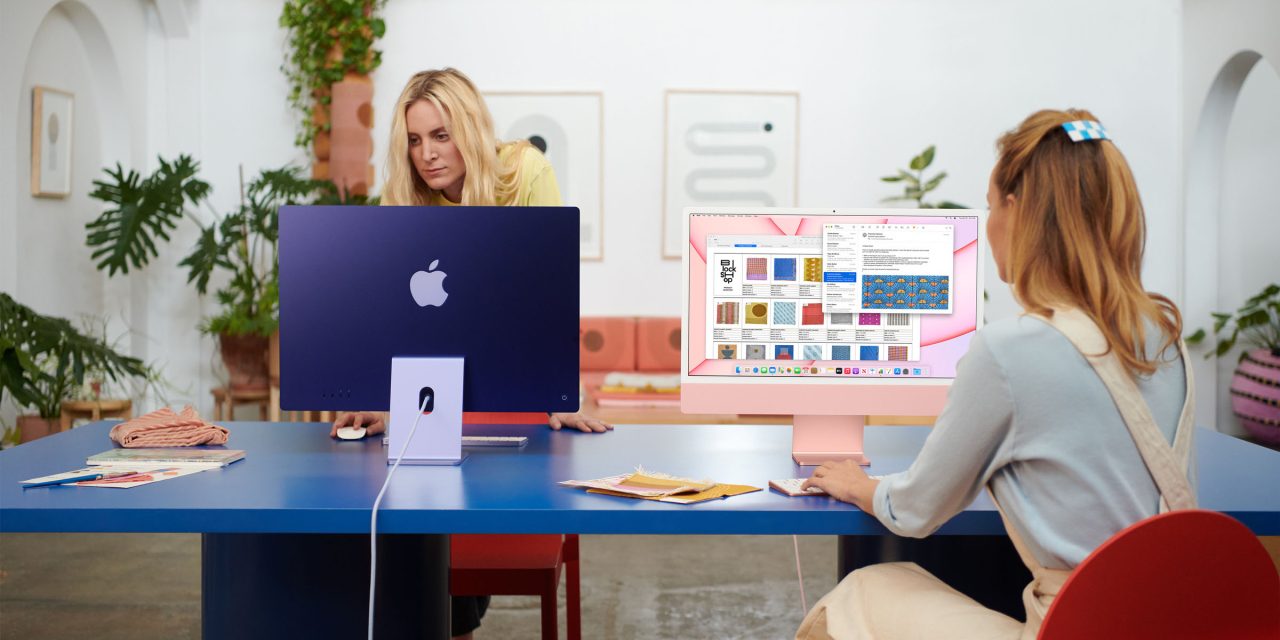 After a great many rumors, we finally got to see Apple’s 2021 iMac design this week – the first redesign of the iconic machine in more than a decade.

There are things to like about it, of course. Looking like a huge iPad is cute. The colors are fun. Better display, better speakers, better mics, better camera. But there are also two things I hate about it, and I really can’t understand Apple’s thinking on either …

The first is white bezels. I mean, why – just why? Virtually every monitor on the planet, including all of Apple’s MacBooks, have a black bezel. So do the vast majority of TVs. Cinema projector screens too. There’s good reason for that: Black absorbs light, and essentially fades into invisibility when you view the screen. White bezels, in contrast, reflect light into your eyes and reduce the apparent contrast of the display.

I mean, I know there have been iPhones with white bezels, and there are iPads with them even today, but it makes no sense to me as the only option, especially on a large(ish) screen. It also looks weird to me to have screen, then white bezel, then color.

And second, the chin. That was the single most outdated aspect of the old iMac design, and yet Apple has for some bizarre reason chosen to retain it.

I say “bizarre,” but I think I know why: It’s because Apple has made the machine so slim that it needs the space in the chin for the fans – and because it wanted to extend the new colors to the front as well as the rear.

That’s my view – what’s yours? Please take our poll, and share your thoughts in the comments.