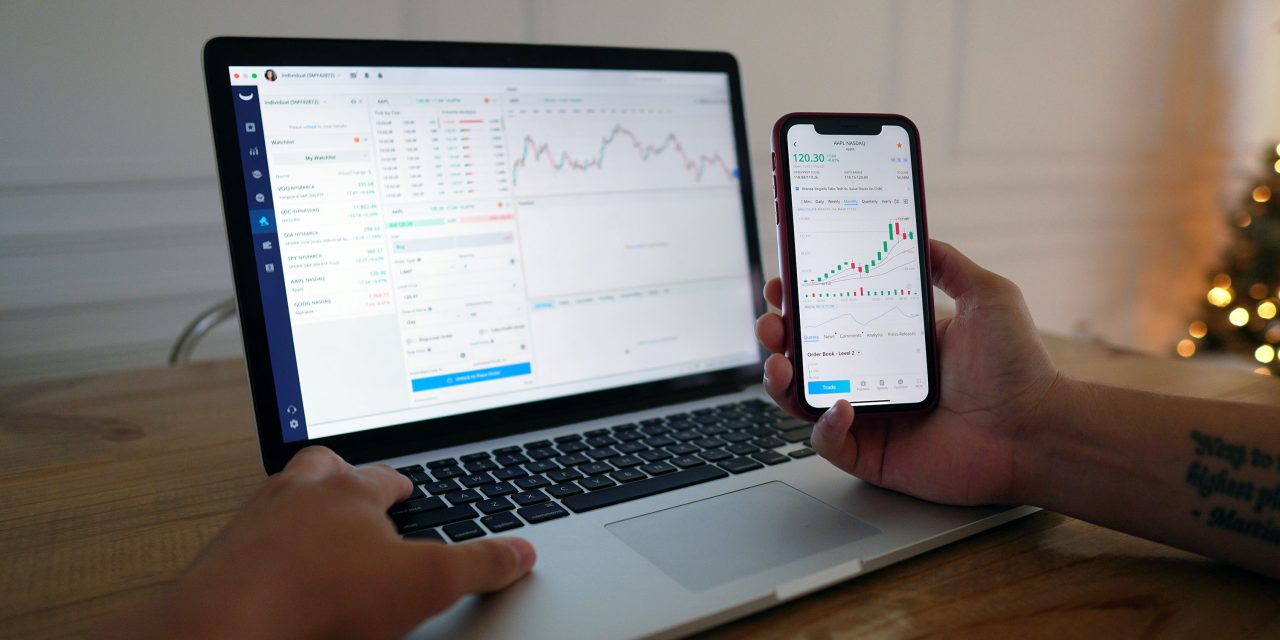 Tomorrow will reveal AAPL Q2 2021 earnings for Apple’s fiscal Q2/calendar Q1. Apple is known to have continued to benefit from the continued boost in spending on technology during the pandemic, and analysts are expecting big things.

PED30 ran the numbers, comparing average forecasts across four different categories. The lowest revenue estimate was from the 27 analysts in the Thomson Financial roundup, which had the 32.2% number. Next were the 353 estimates in the crowdsourced Estimize average, which came out at 34.9%.

This was a very close match for the professional analysts who have shared data with PED30, at 35%. Most optimistic of all are the independent analysts who did the same, with the 36.8% top-end average.

While the estimates are high, they don’t appear unreasonable. Back in January, the company reported record-breaking earnings for the holiday quarter.

Apple (AAPL) has officially reported its earnings for Q1 2021, covering the lucrative holiday shopping season. For the first fiscal quarter of 2021, Apple has reported a record-breaking $111.44 billion in revenue and profit of $28.76 billion […]

CFO Luca Maestri said: “Our December quarter business performance was fueled by double-digit growth in each product category, which drove all-time revenue records in each of our geographic segments and an all-time high for our installed base of active devices,” said Luca Maestri, Apple’s CFO. “These results helped us generate record operating cash flow of $38.8 billion. We also returned over $30 billion to shareholders during the quarter as we maintain our target of reaching a net cash neutral position over time.”

AAPL Q2 2021 earnings will be announced tomorrow, and we’ll of course bring you full coverage of the earnings call that follows.