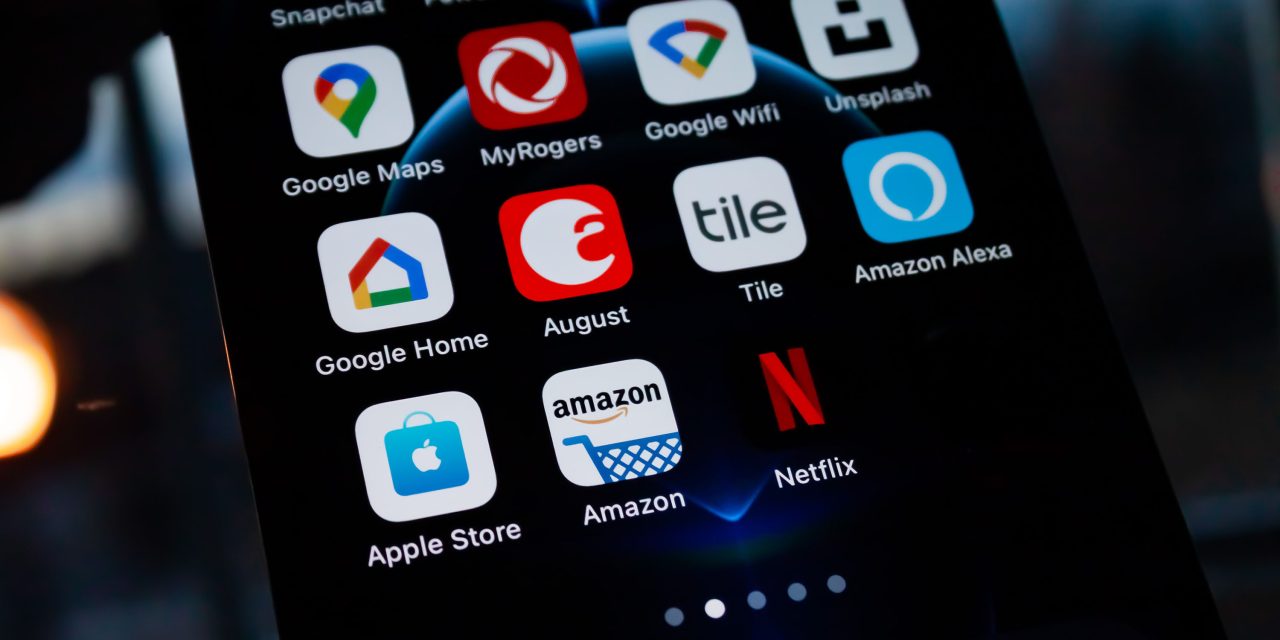 The Epic Games lawsuit continues in the form of written testimony ahead of the trial next month. Epic has presented expert arguments from a number of academics from prestigious colleges as it makes its antitrust case against Apple. In particular, the experts took issue with Apple’s claim that the primary role of the App Store was to protect users.

The academics make the case that it’s possible to have a monopoly on access to iOS apps despite the existence of a competing smartphone platform; that Apple gives its own apps an unfair advantage; that security of apps is just a pretext for blocking competing app stores; that Apple’s cut reduces app sales; and more…

Dr. David Evans from University College London (UCL) said that it’s not realistic to say that iPhone users can simply switch to Android phones if they are unhappy with Apple’s approach to app sales.

iOS and Android users make sunk cost investments in hardware, software, and learning for their respective ecosystems. A decision to switch OSs is a decision to move ecosystems, meaning consumers would lose the value of these investments and have to make new ones. These costs reduce consumers’ incentive to switch.

That’s because they’d in most cases have to pay again for the Android version of each of their apps, despite having already paid for the iOS app.

Evans also said that examining the market for Mac apps shows that developers prefer multiple app stores to a single one run by Apple.

Based on a survey of major Windows and Mac apps in 2020, I found that they all distributed their software through multiple app stores and through direct downloads. A survey found that 78% of macOS developers distributed their apps through channels other than the  Mac App Store.

He said that Apple also uses the App Store to give an unfair advantage to its own apps, even when they are not preinstalled.

Stanford Economics of Technology professor Susan Athey backed the sunk cost argument, and additionally argued that there was no truth in Apple’s claim that a single App Store run by the iPhone maker is necessary to ensure security.

My expert opinion is that iPhone security is in fact significantly independent of the review process and the distribution channel (however they may be implemented). Thus, my expert opinion is that Apple considerably overstates the security benefits of its centralized App Store model. Apple is justified in caring about the security of its users; however, an iPhone’s security guarantees are predominantly enforced by the iPhone’s operating system, not by Apple’s App Store and the associated review process.

Georgia Institute of Technology professor Wenke Lee echoed this view, pointing out that Apple could simply sign developer certificates the way it does for Mac apps.

I have evaluated the iOS security model based on Apple’s own stated goals and processes for enforcing security on iOS. My analysis led me to conclude that … the same security features Apple seeks to enforce on iOS can be achieved without the need for exclusive distribution. For instance, third parties could perform the same security screening steps taken during App Review, and Dr. Rubin does not dispute this. Third parties can also perform developer identity verification and code signing. Most importantly, all of the on-device mechanisms that enforce security on iOS are independent of the app distribution model.

Dr. Michael Cragg from economic consulting firm The Brattle Group addressed Apple’s claim that developers who don’t like the Cupertino company’s terms are free to create apps for other platforms. He said that iOS is such an important platform that this is not realistic.

Developers are highly dependent on App Store revenue, and Apple has significantly more bargaining leverage than any individual developer. As such, Apple’s Experts are wrong to claim that developers can switch in sufficient numbers to serve a competitive constraint on Apple.

He said that Apple had also failed to detect thousands of apps that breached the company’s rules, approving them for inclusion in the App Store.

Pre-trial arguments in the Epic Games lawsuit continue as we await the court case itself, provisionally scheduled to begin on May 3.