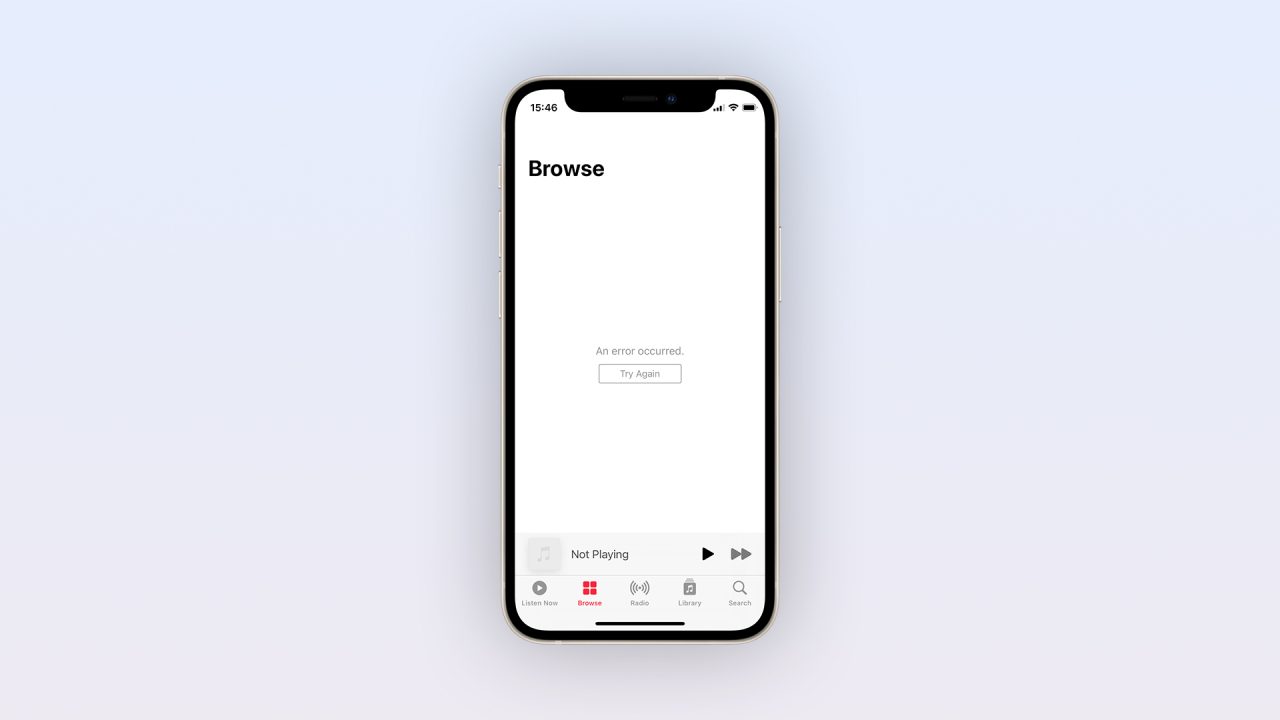 It seems that Apple has been experiencing problems with its servers once again this week. As reported by some users on social networks and confirmed by 9to5Mac, both Apple Music and iTunes are partially offline this Wednesday.

When trying to access some of the Apple Music tabs, iTunes Store, or Apple ID settings, some users are seeing endless spinning wheel or unknown error messages. One of the messages mentions that “an error occurred” without further detail.

Item Not Available. The item you’ve requested is not currently available in Apple Music in [?].

It’s unclear whether the outage is affecting people all over the world or just in some regions. The System Status page on Apple’s website doesn’t mention any problems detected with Apple Music or iTunes so far.

Earlier this week, iCloud Mail and other Apple web services were also affected by an outage that lasted a few hours. Some of our readers have also reported that the App Store and the Apple TV app are also offline today.

Are Apple Music, iTunes and other Apple services working for you right now? Let us know in the comments below.

Update 12:10 PM PT: Apple confirmed an ongoing outage with some of the Apple Music features, but nothing was mentioned about other services.

Update: 13:12 PM PT: Apple says the outage is now fixed across all its services.