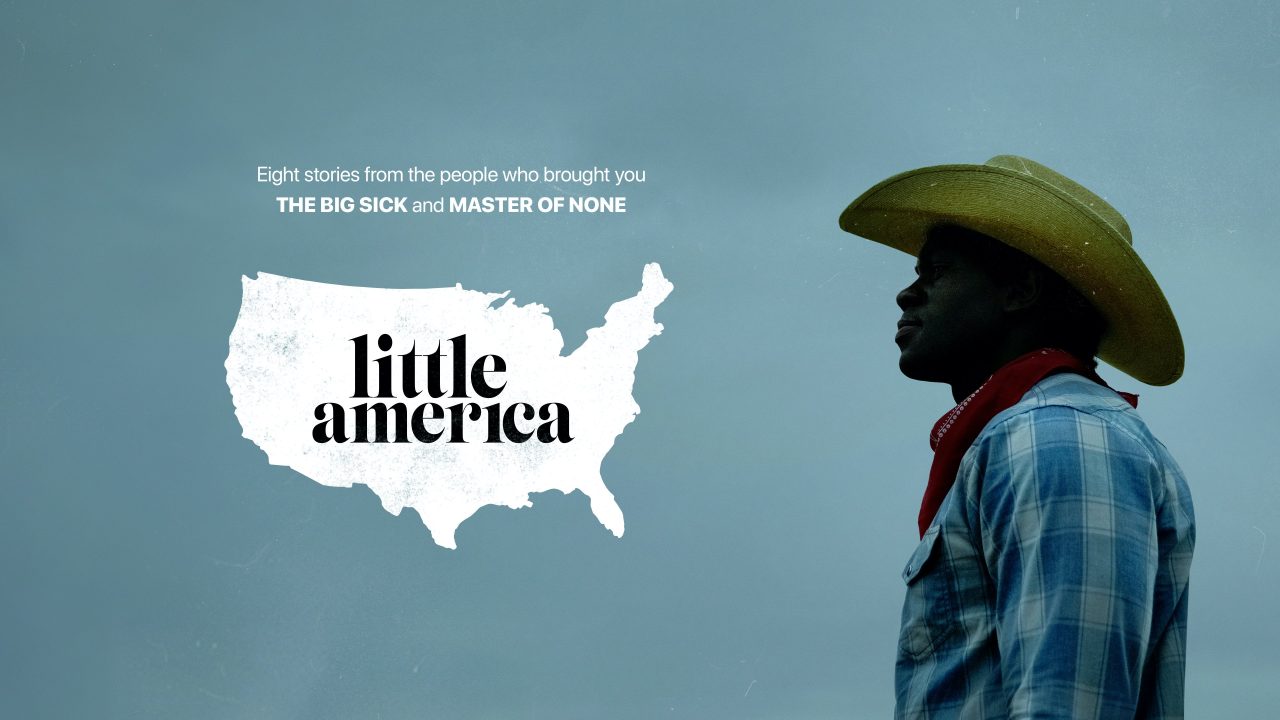 The awards season is still going for Apple Originals. Although the company didn’t win an Oscar last week, its productions, Little America, Tiny World, and Earth at Night in Color, have been nominated for BAFTAs.

Little America was nominated for a British Academy of Film and Television Arts (BAFTA) Award in the International Series category. Tiny World and Earth at Night in Color were nominated for Photography: Factual and Sound: Factual, respectively.

These nominations mark Apple’s BAFTA TV Awards debut and follow a string of accolades for Apple TV+ series and films, including Academy Award nominations Critics Choice Awards, Golden Globe Awards, Emmy Awards, and more. As for now, Apple Originals have earned 106 wins and 367 nominations in just under a year and a half.

Little America is inspired by the true stories featured in Epic magazine and goes beyond the headlines to bring to life the funny, romantic, heartfelt, and surprising stories of immigrants in America.

Now in its second season, Tiny World, narrated and executive produced by Paul Rudd (Ant-Man), grants viewers a unique perspective into the natural world, illuminating the ingenuity and resilience of the planet’s smallest creatures.

Earth at Night in Color employs cutting-edge cameras and post-production to present nature’s nocturnal wonders with striking new clarity. All of them are available to stream on Apple TV+.

If you want to learn everything about Apple Originals, check out our guide here.