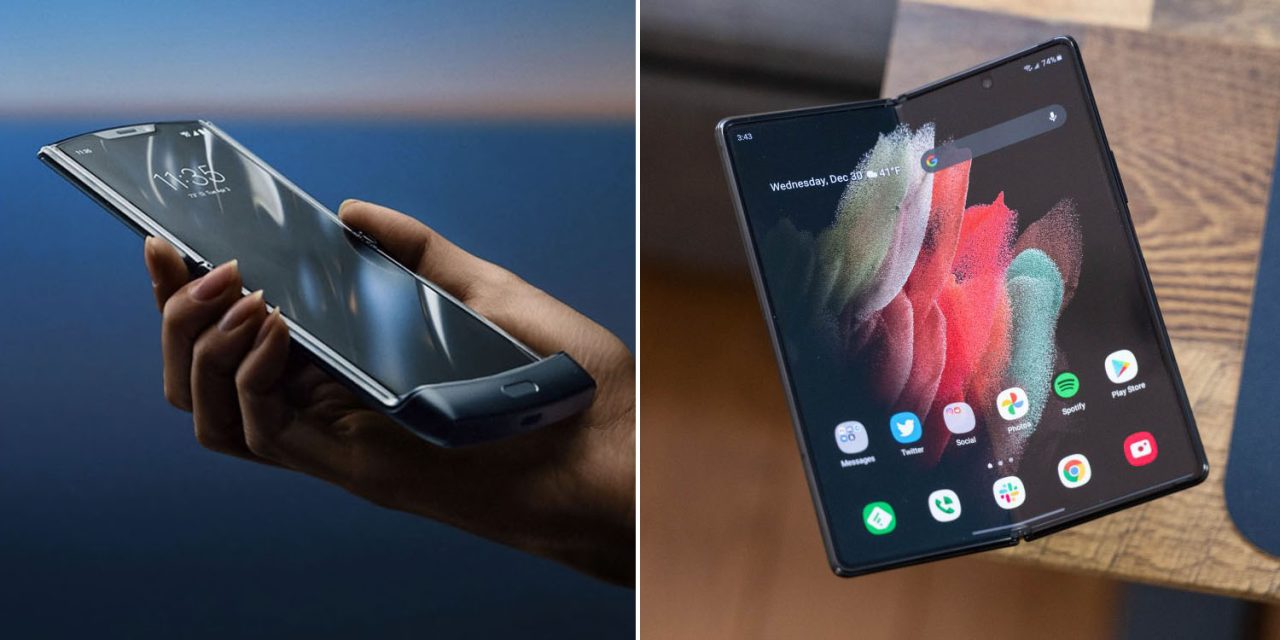 A new folding iPhone report, if accurate, answers two questions. When will the first model be launched? What size will the display be?

The answer to the first appears to be 2023. The answer to the second seems to be 8 inches – but that still leaves unanswered what is, to me, a crucial question: Will the fold be vertical or horizontal?

In his previous report on the first foldable iPhone, the analyst predicted that the device will have a screen between 7.5 and 8 inches, and now he reinforced that Apple will adopt an 8-inch foldable display.

In other words, something like the size of the iPad mini display – or a bit larger than an iPhone 12 Pro Max.

But there are two different ways of designing a folding iPhone that opens up to reveal an 8-inch display. First, there is a vertical fold, like the Samsung Galaxy Z Fold 2. What you get there is a device slim enough to fit into a jacket pocket, which then opens up into a rather wide iPad mini-like display.

The alternative is a horizontal fold, like the 2019 Motorola Razr. What that gives you is a super-pocketable device that opens up into an even larger Pro Max – creating more vertical space rather than more horizontal room.

I said back in 2019 that the Razr approach made more sense to me.

While I do like the idea of a phone that turns into a tablet, the Galaxy Fold is too great a compromise for me. You’re getting a not-very-pocketable phone that unfolds into a not-very-large tablet.

But the approach Motorola has taken with its retro-based Razr, launched yesterday, is an interesting one. Instead of trying to make a normal-sized or over-sized phone into a tablet, it’s gone for making a normal-sized phone more pocketable.

My iPhone 11 Pro is fine in a jacket pocket, and in suit trousers, chinos and the like – but it’s a tight fit in jeans pockets, especially when sitting down or cycling. Something that gives me an even bigger screen in a device that slips comfortably into any pocket is a very nice proposition.

In our poll, most of you agreed with me.

Now that we potentially know the display size, and have two handy reference devices to visualize what it would look like when open, it would be interesting to compare views now. So we’re re-running the poll to find out. Please also share in the comments the reasons for your preference.